ROOM TO LIVE | The Fall’s next double vinyl reissue is released this week!

1982 was a decisive year for The Fall. Their critically acclaimed album “Hex Enduction Hour” was released in March on Kamera Records, closely followed by this treasure –  “Room To Live” in September.

This release is a double LP on coloured marble effect vinyl. 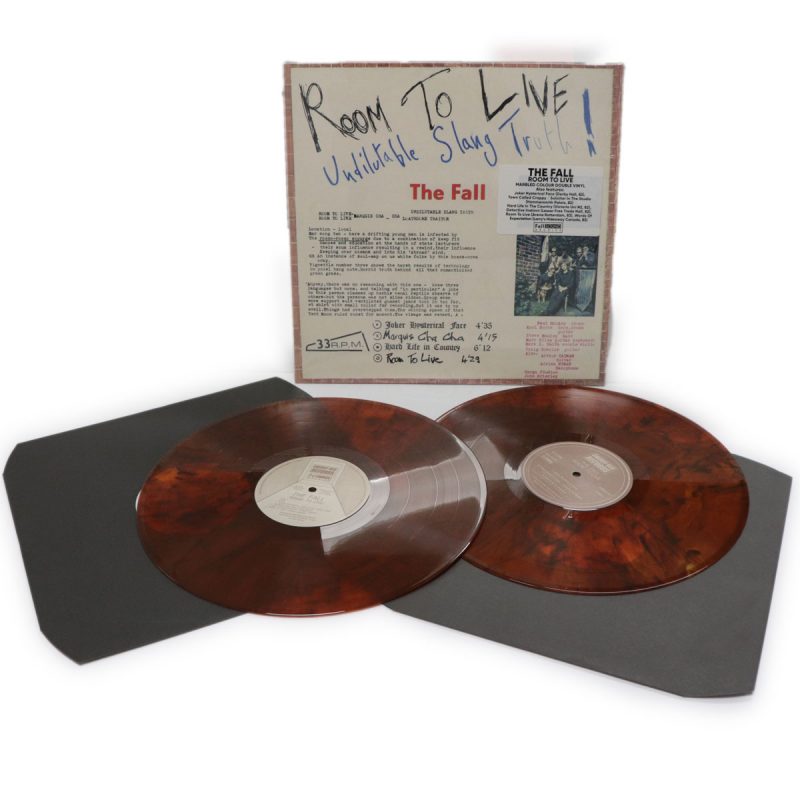 Room To Live was the fifth studio album by The Fall and was Marc Riley’s last album with the group.

“Room To Live” and “Hex Enduction Hour” are also available on a 7-CD boxset – “1982” alongside a host of live tracks, sessions, singles etc.

Posted by Jack Clough / 88
Thanks to Deezer for curating this '100% Dinosaur Jr' playlist! It's filled wall-to-wall with classic cuts from the pioneering American alt-rockers, and you can follow... Continue reading

Posted by Jack Clough / 524
Lemon Recordings is our March Label Of The Month! Bag some Classic Rock flavoured bargains with the code: LEMONMARCH20 for 20% off. *Please note this... Continue reading