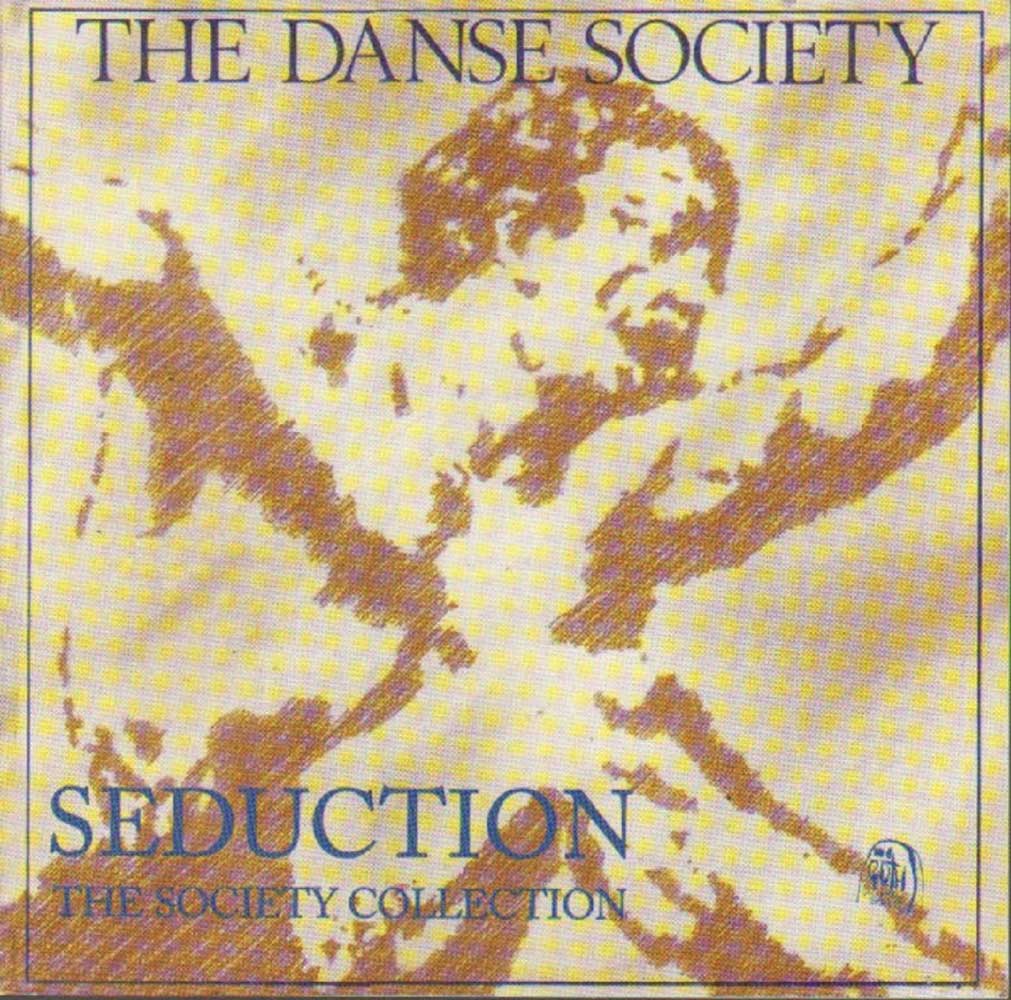 All featured titles are available on CD for the first time. The CD features the original “Seduction” LP cover along with the other sleeves from the Society Records period.

The Danse Society were a very special band formed in the early 1980’s. They experimented musically with sound and attitude and released their music through their own label, Society Records, a very bold move at that time.

During the eighties, the Danse Society created a reputation for lush and atmospheric sounds that separated them from the rest of the gothic scene at the time. The innovative and creative use of keyboards was the element that gave the band their distinctive sound. This is a collection of Danse Society’s material from their early and most respected days on their own Society label.

The backbone for the album is the ultra-rare and collectable “Seduction” album that was released in 1982 along with tracks from their highly acclaimed 12” singles Somewhere / Hide and Woman’s Own. Other tracks include their first single Clock and the classic These Frayed Edges.

All featured titles are available on CD for the first time. The CD features the original “Seduction” LP cover along with the other sleeves from the Society Records period.

Sleeve notes have been written by Danse Society keyboardist, Lyndon Scarfe and also included is a complete discography of the band.