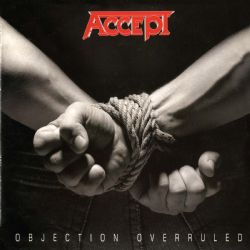 £9.95
With expanded artwork, and liner notes by Malcolm Dome based on new interviews with the band, HNE presents “Objection Overruled” by ACCEPT.
Add to cart

£10.95
With expanded artwork featuring new liner notes by Classic Rock and Metal Hammer’s Malcolm Dome, this 2 disc collection from ACCEPT remains a testament to one of the heaviest German bands of the '80s and ‘90s.
Read more 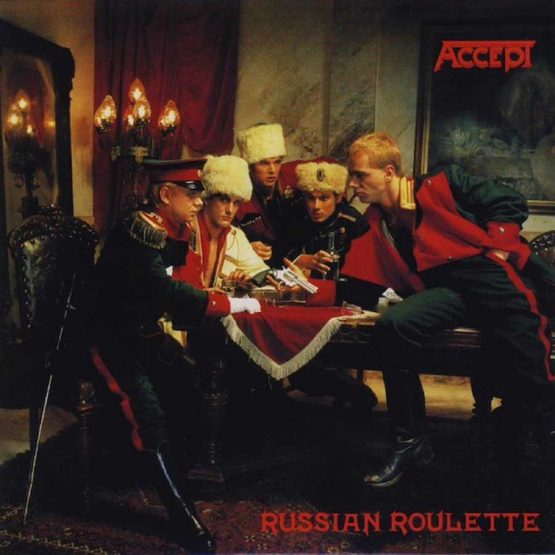 £9.95
The 7th studio album by German heavy metal heroes Accept, "Russian Roulette” was originally released in 1986. Recorded at famed Dierks Studios in Germany, the album was produced by the band themselves. This remastered version features 3 live bonus tracks recorded on their 1985 Japanese tour; ‘Burning’, ‘Head Over Heels’ and ‘Neon Nights’. Also available from HNE Recordings by Accept are the 2CD "Balls To The Wall” with a bonus live CD of "Staying A Life - Live In Japan” and "Metal Heart” backed with the bonus mini-album "Kaizuko-Ban”.
Add to cart 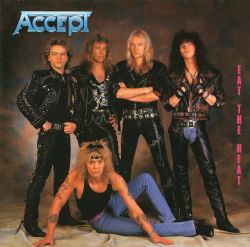 £9.95
Now presented with a 16 page booklet featuring an in-depth essay about the album from Classic Rock and Metal Hammer’s Malcolm Dome, based on new interviews with the band, this remastered version of Eat The Heat by ACCEPT also includes the non-album 12” single remix of ‘Generation Clash’ as a bonus track.
Read more 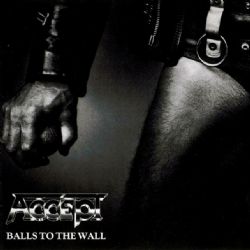 £10.95
Originally released at the end of 1983, "Balls To the Wall” is the fifth album by the influential German heavy metal band Accept.
Read more