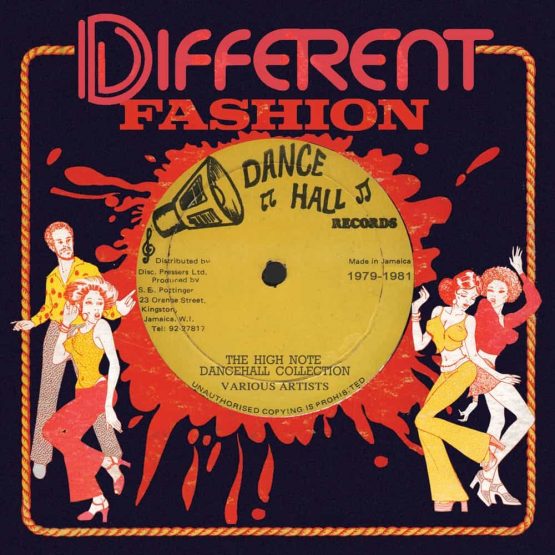 By the time the strident sound of original dancehall came to dominate the Jamaican music scene at the close of the Seventies, Sonia Pottinger had long been established as one of the island’s most influential figures. Since first making her mark as a producer of note in the mid-Sixties, she had remained at the forefront of the fiercely competitive industry, effortlessly adapting to changing musical styles.

Her ability to keep her finger firmly on the musical pulse is impressively reflected with this set, which gathers the very best of her output during the golden age of dancehall. Included on this essential collection are popular works by some of Jamaica’s finest talents of the era, with the island’s top sessions crews, the Revolutionaries and the Roots Radics the chief musical accompanists.

Yet despite the high quality of all of the recordings, every recording on this compilation appears on CD for the very first time, with 11 of the 33 tracks previously unreleased! 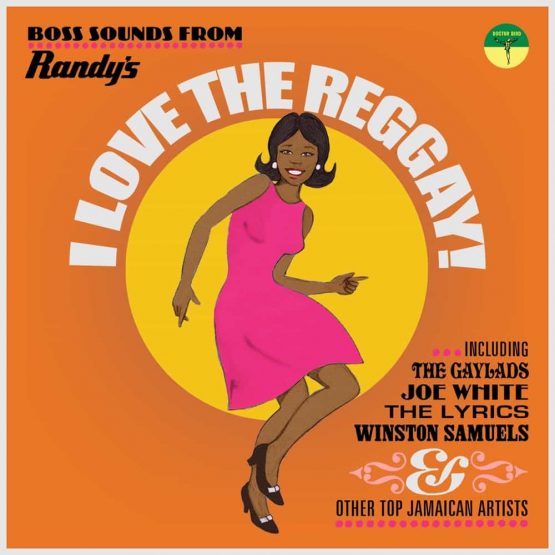 At the close of the Sixties, having been a significant presence on the Jamaican music since 1958, Randy’s Records owners, Vincent and Pat Chin, decided to expand their business by building a recording studio above the famed Randy’s Record Mart shop at 17 North Parade, Kingston.

Over the months that immediately ensued, numerous recordings were produced at the new facility, primarily under the auspices of Gaylads founder, Harris B.B Seaton. The best of these early reggae recordings are gathered on this celebration of rare boss sounds, which includes 17 tracks making their CD debut!

Listen to the new Strawbs single – Each Manner Of Man – here:  http://cherryred.co/StrawbsEachMannerMan

Follow our Hidden Gems playlist for more treasures from the Cherry Red vault:

Posted by Jack Clough / 158
Esoteric Recordings are pleased to announce the release of PASSING THROUGH – THE COMPLETE STUDIO RECORDINGS, a 6CD boxed set by the unsung heroes of... Continue reading

Posted by Jack Clough / 310
Recently announced from the world of Dissonance Productions – new music from Seven Sisters and Toledo Steel is on the way and you listen to brand... Continue reading

Posted by Jack Clough / 1201
August is shaping up to be a huge month here at Cherry Red! With releases and reissues from Kim Wilde, Jim Bob, The Vapors, Aztec... Continue reading