Today is #NationalAlbumDay! These are the albums that inspired us and we’re celebrating @AlbumDayUK today by listening to our favourite in full at 3.33pm! What are you listening to this afternoon? 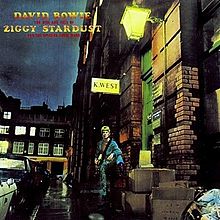 Iain McNay – Chairman
David Bowie – Ziggy Stardust
1972 I saw him play in a half full Epsom Town Hall shortly before Ziggy Stardust was released. What an extraordinary evening! The Spiders from Mars looked totally outrageous, I hadn’t seen anything remotely like it before. When Ziggy came out it was full of brilliant tracks. Right from the start he reinvented himself time and time again, he was the most creative artist ever right up until ‘Black Star.’ A total genius. 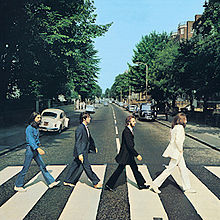 Matt Bristow – Director Of Business Affairs and Licensing
The Beatles – Abbey Road
It’s the one they put their differences aside for – and went back to make one last, great album. Stuffed to the brim with ideas, melodies, harmony and creativity – it encapsulates everything that made them admired and loved the world over. 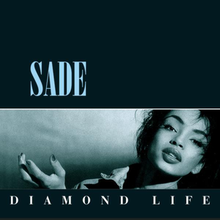 Eddy Ball – Business Affairs & Publishing
Sade – Diamond Life
The clinking of icy cocktail glasses, sophisticated, aloof and metropolitan, a time capsule of the early 80’s without ever sounding dated. Perhaps the most “London” sounding record there is. The  Adu, Matthewman, Hale and Denman quartet created an album of restrained cool that is fragile and welcoming and so much more deep than the “style over substance” naysayers might protest. 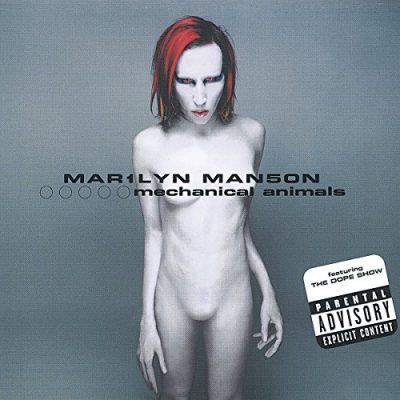 Rob Duly – Sales & Distribution Manager
Marilyn Manson – Mechanical Animals
20 years after its release it still sounds as good as the first time I heard it. There isn’t a bad song and the artwork is awesome! 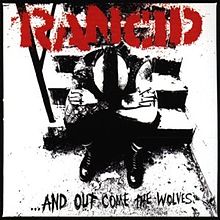 Matt Ingham – Head Of Press
Rancid – …And Out Come The Wolves
Operation Ivy were a great band, but with Rancid, Tim Armstrong, Matt Freeman (and now Lars Frederikson) stepped it up. Their third album is not only devoid of any sort of filler, it is classic, revivalist punk – catchy, accessible, gritty and real. The fact that it was written in the spirit of independence and titled after a major label bidding war they rejected, is even better. 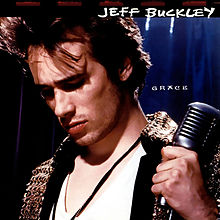 Claire Healey – Mail Order & Office Assistant
Jeff Buckley – Grace
The only completed studio album by Buckley is a magical display of anthemic and aching sustain captured through whispers, wailing falsetto vocals and flawless covers. It is not a record I will listen to often, but it is the one that has always had me the most transfixed. Perfectly inconsistent in its delivery, ‘Grace’ showed Buckley’s natural talent not just as an acrobatic vocalist or phenomenal guitarist, but also as an exceptional songwriter whose beautifully beguiling lyrics sadly matched his own ghostly fate. Grace is a powerful album made by arguably one of the talented musicians of all time; if only we had been able to hear more. 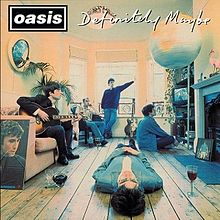 Richard Martin – General Manager & Digital Manager
Oasis – Definitely Maybe
One of the most important albums in my life was Definitely Maybe by Oasis which came out when I turned 15 and opened my ears and eyes to a whole new world of music, fashion and subculture which changed my life completely as I embraced Britpop, booze, late nights out in London and lots of friendly girls who wore flared jeans and grimy adidas trainers. 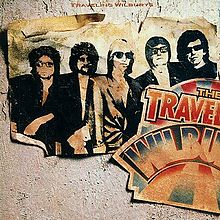 Lauren Archer – Marketing Manager & Digital Project Coordinator
Traveling Wilburys – Vol. 1
I don’t really do favourites, but this one always holds special place in my heart. A super-group made up of some of my favourite musicians, the Wilburys (George Harrison, Jeff Lynne, Bob Dylan, Roy Orbison and Tom Petty) really bring the fun on this record. I would have loved to have been a fly on the wall in the writing/recording sessions of these tracks! It’s a great ‘sing-along’ driving album and incidentally the first album I ever learned all the words to as a small child! 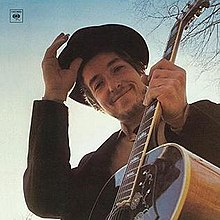 Lorne Murdoch – PRS & Business Affairs
Bob Dylan – Nashville Skyline
I come in praise of the short album, those that clock in at under 30 minutes. Back in the antediluvian, pre-Spotify, pre-digital era, when I was at school, we could play one of these albums in its entirety during break, and still make it back to the classroom insufficiently late to incur retribution. At under 27 minutes, Bob Dylan’s “Nashville Skyline” was the model of brevity, but The Byrds and Ramones also produced obligingly short albums, each a paragon of succinctness. 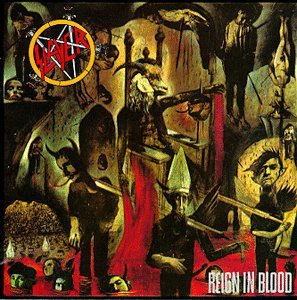 Jon Sidwell – Mail Order Manager and Sales & Distribution Assistant
Slayer – Reign In Blood
‘Reign In Blood’ is a consistent go to for me. It is a near faultless 30 minutes of unrelenting thrash metal that defined a decade as well as the genre, and continues to inspire new metalheads some 30 plus years later. 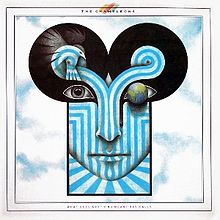 Grant Mclennan – Business Affairs, Royalties & Neighbouring Rights
The Chameleons – What Does Anything Mean? Basically
An album of majestic beauty. Second album syndrome? Not a chance.
The song writing and playing are the sound of a band reaching to another level and effortlessly achieving it. Their other two albums aren’t too shabby either

Melanie O’Toole – Royalties & Business Affairs
The Jam – All Mod Cons
I’ll never forget how I felt the first time I heard it, totally blew me away.  Brilliant lyrics and great tunes! 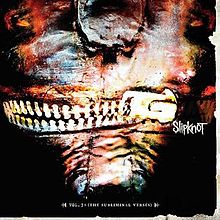 Conor Prentice – Digital Assistant
Slipknot – Vol. 3: The Subliminal Verses
It was the first album and band I really connected to growing up, it ended up influencing my musical taste for the future and inspiring many aspects of my life without me even realising. It had a huge influence on the person i developed into, it taught me how to express myself in new ways, be it good or bad as well as musically. It has the power to pick me up when I’m at my worst and make even the best days even brighter. 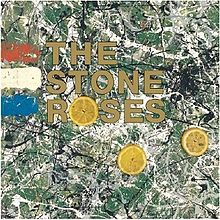 John Reed – Director of Catalogue
The Stone Roses – The Stone Roses
More than countless records close to my heart by the Beatles or the Stones, The Jam or The Who, Neil Young or The Velvet Underground, Belle & Sebastian or Blur, this is the album I’ve probably played most in my life and which still, to this day, makes my heart sing at every listen. They never even got close to matching it again but as a whole, it’s indie perfection and the songs will – to quote a band heavily influenced by this album – live forever. 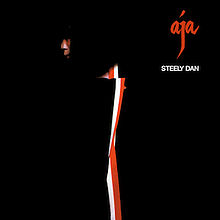 Paul Robinson – Licensing Manager
Steely Dan – Aja
The fusion of Jazz & Rock plus the great compositions by Walter Becker & Donald Fagen makes “Aja” a masterpiece. It is an album I never get tired of playing, even 40 years after its release. 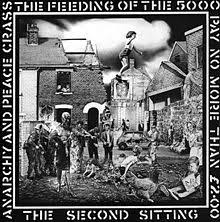 Dave Timperley
Crass – The Feeding Of The Five Thousand
A perfect entry level to the concept of Anarchy. The anger is relentless and pervades from start to finish whilst the themes and ideology are even more relevant today. ESSENTIAL!

Posted by Jack Clough / 275
Esoteric Recordings are pleased to announce the release of PASSING THROUGH – THE COMPLETE STUDIO RECORDINGS, a 6CD boxed set by the unsung heroes of... Continue reading

Posted by Jack Clough / 395
Recently announced from the world of Dissonance Productions – new music from Seven Sisters and Toledo Steel is on the way and you listen to brand... Continue reading