Everyone here at Cherry Red would like to wish Mike McCartney congratulations for his deserved inclusion on the Queen’s 2019 Honours List.

He receives a British Empire Medal for his service to the community in Merseyside.

Congratulations Mike! The full list can be found here 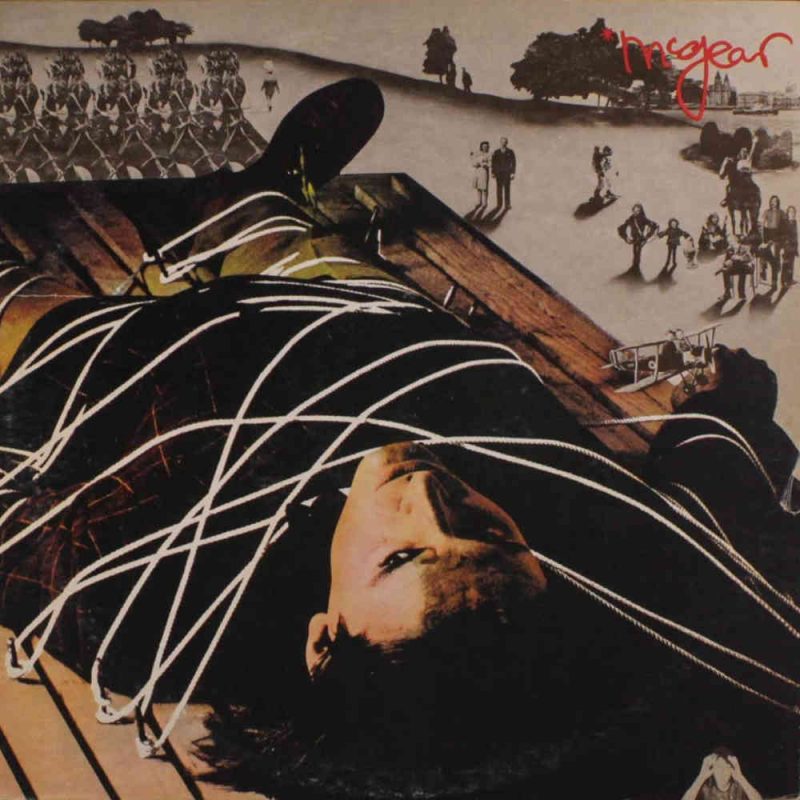 Esoteric Recordings has a newly re-mastered 180 Gram gatefold vinyl LP and box set edition of Mike’s album, “McGear”. Originally released in 1974, “McGear” was the second solo album by Mike McGear (McCartney) and was a more “serious” record than his work with the Liverpool satirical trio Scaffold, or his work with Roger McGough on the “McGough & McGear” album.

Posted by Jack Clough / 82
Out today on #NewMusicFriday we’ve got a brand new EP from none other than some true legends of British rock music – Procol Harum! You... Continue reading

Posted by Jack Clough / 161
This month we are shining the spotlight on our Reggae, Ska, & Dub titles with a 20% off sale! All you have to do to... Continue reading

Posted by Jack Clough / 209
Issue Number 5 of our ‘Business Unusual’ newsletter was just fired in to cyberspace! Business Unusual features our latest acquisitions, deals, and adventures in the... Continue reading

Posted by Jack Clough / 267
A NEWLY RECORDED CD EP BY THE LEGENDARY PROCOL HARUM Esoteric Antenna label is pleased to announce the release of a new CD EP by... Continue reading

Posted by Richard / 1206
The merry month of May is here and we have a marvellous array for new titles to treat your ears to. Here’s the full schedule... Continue reading