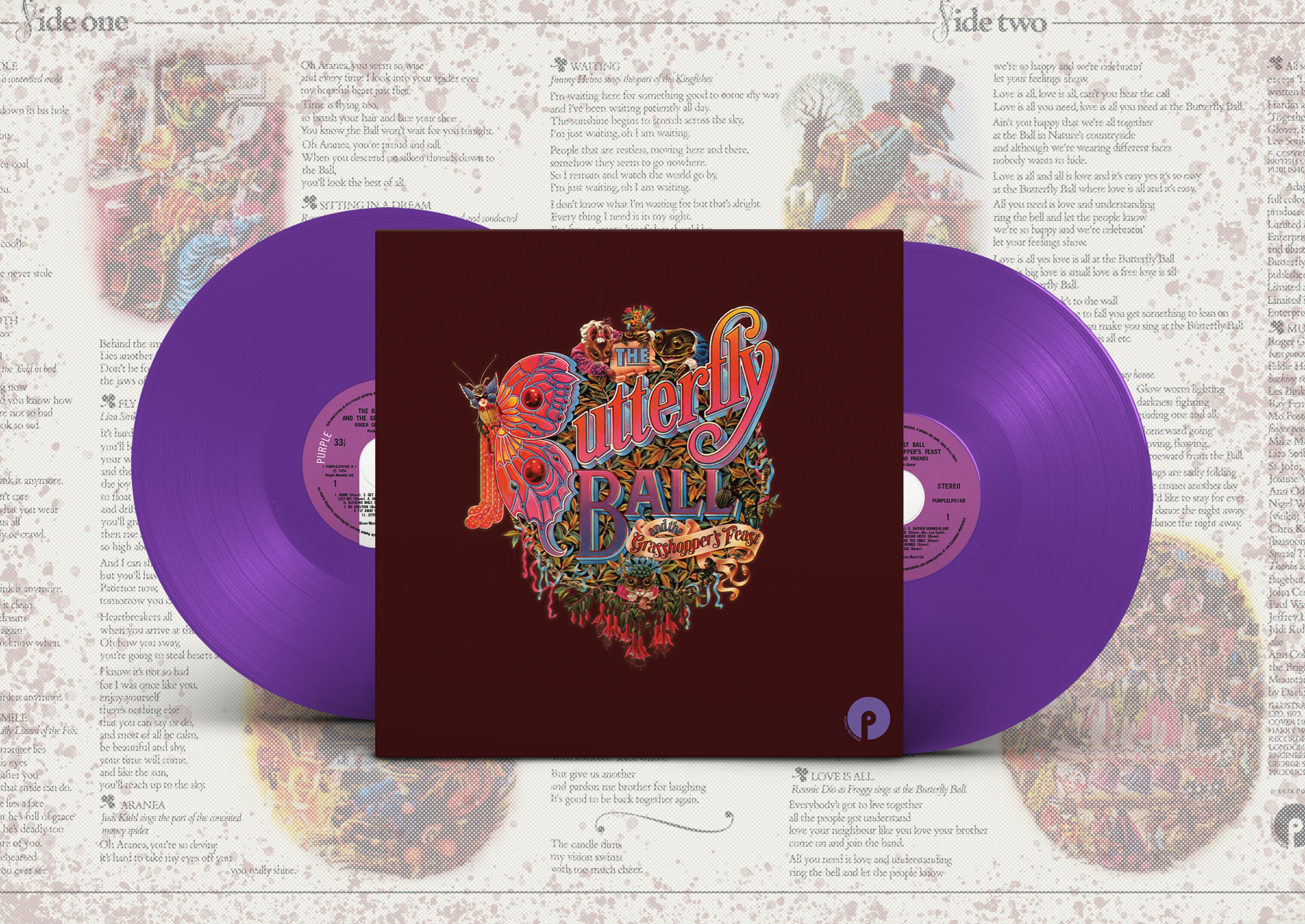 Deep Purple were originally signed in 1968 to Parlophone Records, before switching to EMI’s progressive imprint, Harvest, the following year. Purple Records was set up in 1971 to release future Deep Purple’s records, from “Machine Head” onwards. It was also home to various side projects from the band members, including artists that they had discovered and were developing. The label would eventually become home to solo releases from Jon Lord, David Coverdale and Glenn Hughes, as well as early releases from Michael Des Barres’ Silverhead and Ronnie James Dio’s original band, Elf.

After an extensive campaign of expanded reissues from the resurrected Purple Records by Deep Purple’s Jon Lord and from Glenn Hughes, Silverhead, Elf and Hard Stuff, Cherry Red are proud to announce the new 2 LP edition of The Butterfly Ball And The Grasshopper’s Feast, expanded to a double album for the first time.

After leaving Purple in 1973, Roger Glover was asked to compose music to the illustrated book of the same name by William Plomer and Alan Aldridge. His first major project since leaving Purple, Roger was able to enlist many top names to help him realise his vision, including Glenn Hughes, who was then in Deep Purple, as well as Elf’s Micky Lee Soule and Ronnie James Dio.

As well as the remastered original album, it now features a second LP that includes demos and alternative mixes, the non-album single ‘Little Chalk Blue’ featuring future Uriah Heep singer John Lawton, plus excerpts from the rare Butterfly Ball Radio Special; a 1974 promo only release where the album’s creator and producer, Roger Glover, discusses and explains the story behind the creation of this project.

Presenter in a gatefold sleeve replicating the original artwork with illustrated lyrics, Malcolm Dome has written an essay based on interviews with Roger, and pressed on strictly limited edition Purple vinyl.

DISC ONE
ROGER GLOVER AND FRIENDS:
“THE BUTTERFLY BALL AND THE GRASSHOPPER’S FEAST” 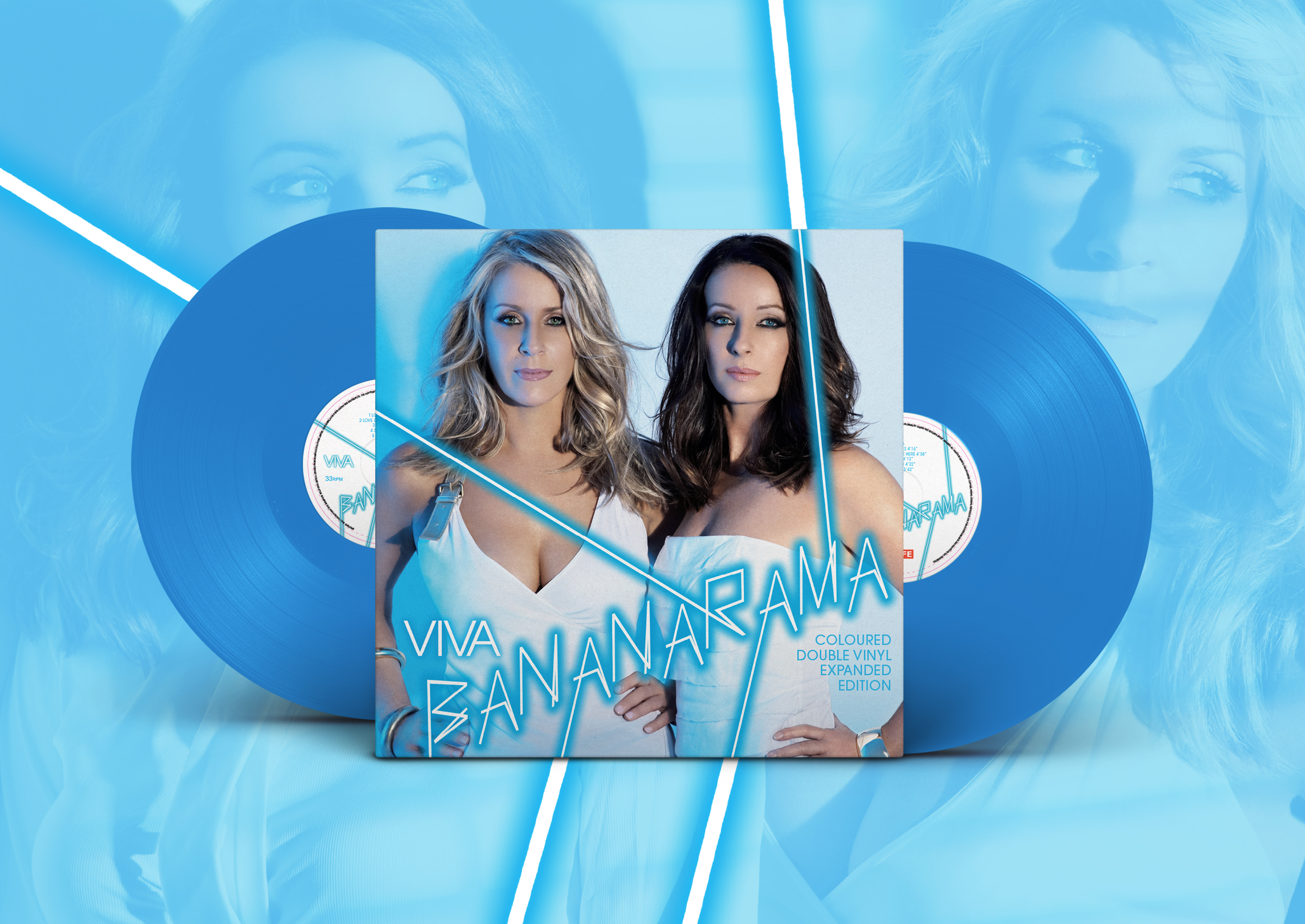 The first ever release on vinyl of Bananarama’s tenth studio album “Viva” from 2009 is especially for Record Store Day 2019 with the agreement of Bananarama and their management. The album, their most electro sounding, was a collaboration with celebrated producer, composer, songwriter Ian Masterson whose credits include work with Pet Shop Boys, Kylie Minogue and Girls Aloud.

This double LP set is pressed on electric blue coloured vinyls as an expanded edition of the original album, the eleven tracks of which comprise the first record in the package.

The ten bonus tracks, which make up the second vinyl in the set, are an assortment of rare cover versions which were bonus tracks on the original digital album release or as B-sides on limited edition vinyl singles from the time.

These are complimented by contemporaneously released remakes of Bananarama classics ‘Every Shade Of Blue ’10’ and ‘Cruel Summer ’09’ alongside three extended dance mixes of the commercially, or promotionally, released singles from the album; ‘Love Comes’, ‘Love Don’t Live Here’ and ‘The Runner’.

The packaging recreates the original CD artwork in a gatefold LP sleeve format that features album lyrics alongside promotional photos of the band. 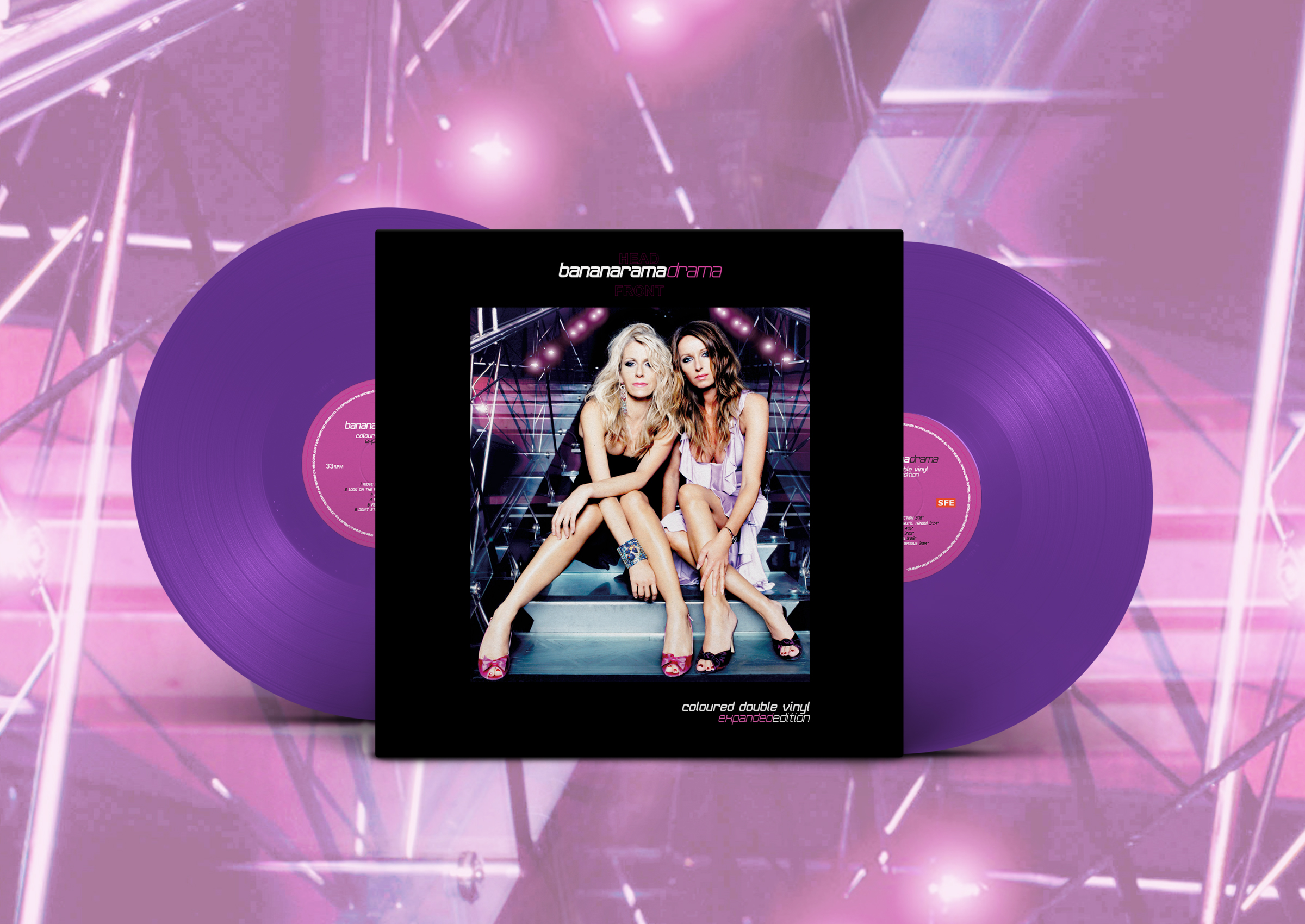 The release has been developed with the agreement of Bananarama. This edition includes the whole original album, plus nine bonus tracks.

The rest of side three and side four showcase the best of the dance remixes and promotional dance edits of the album’s two electro-pop singles ‘Move In My Direction’ and ‘Look On The Floor (Hypnotic Tango)’.

This double LP release recreates the original CD album artwork in a gatefold sleeve format that features album lyrics and pictures of the band.

Posted by Jack Clough / 114
Thanks to Deezer for curating this '100% Dinosaur Jr' playlist! It's filled wall-to-wall with classic cuts from the pioneering American alt-rockers, and you can follow... Continue reading