Five CD 74 track round up of the early years of The Toy Dolls.

“Idle Gossip”, the band’s third album and an Indie Chart No.12 is to be found on Disc 3 and it includes the ‘Geordie’s Gone To Jail’ hit single.

Disc 4 features 1987’s “Bare Faced Cheek” LP with its seminal ‘Yul Brynner Was A Skinhead’ opus!
The fifth disc features 20 non LP cuts by the band including their ultra-rare debut 45s, their contribution to the legendary “Strength Thru Oi!” compilation plus the not so rare but very important UK National Chart No.3 smash hit ‘Nellie The Elephant’.

The booklet includes notes on each of the albums plus pictures of all the sleeves whilst each disc comes in a cardboard wallet depicting the original artwork. All housed in a sturdy clam shell box!

“The Mating Sounds Of South American Frogs” on Disc 2 is the brilliantly named first studio album that hit No.7 in the Indie Chart in 1983. Disc 3 features 26 rare non LP cuts by the band including the Indie Chart hit singles ‘Banned From The Pubs’ (No.10), ‘Run Like Hell’ (No.2), ‘Zombie Creeping Flesh’ (No.2) and ‘Blown Out Again (No.40).

Each disc comes in a cardboard wallet with its original LP art and the clam shell box also contains a 20 page booklet featuring pictures of all the records, rare clippings from the band’s archive and detailed liner notes. 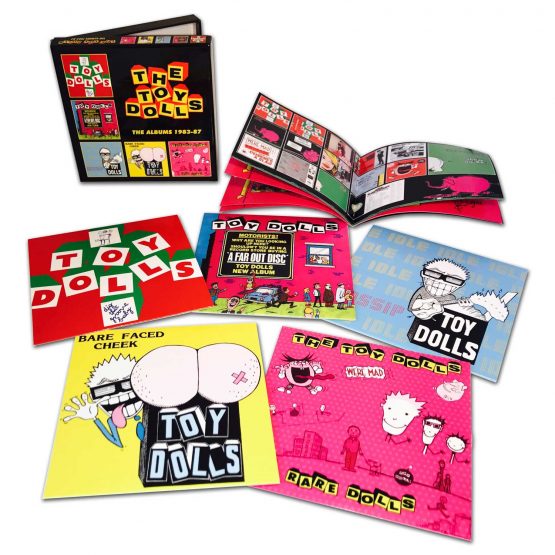 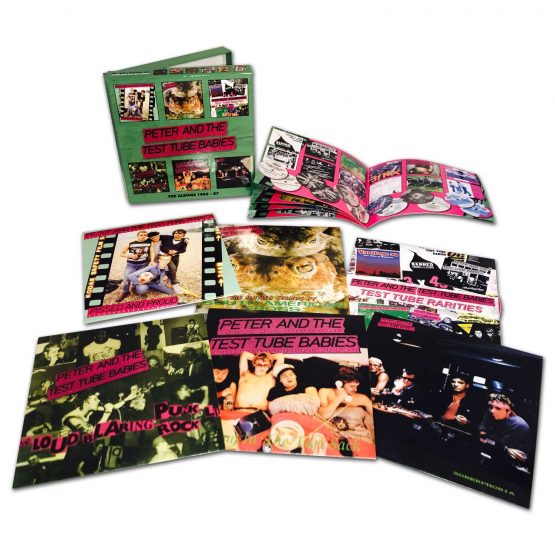 Posted by Jack Clough / 195
The Residents ‘pREServed‘ reissue series continues with Gingerbread Man, available here as a 3CD expanded edition AND on vinyl for the very first time! The... Continue reading

Posted by Jack Clough / 172
Only a few days left to wait until Settlement, the brand new album from the legendary Strawbs, is released! Find out all about it below... Continue reading

Posted by Jack Clough / 406
Don't forget! Grapefruit Records is our February label of the month - which means you don't have long left to bag yourself a psych flavoured... Continue reading 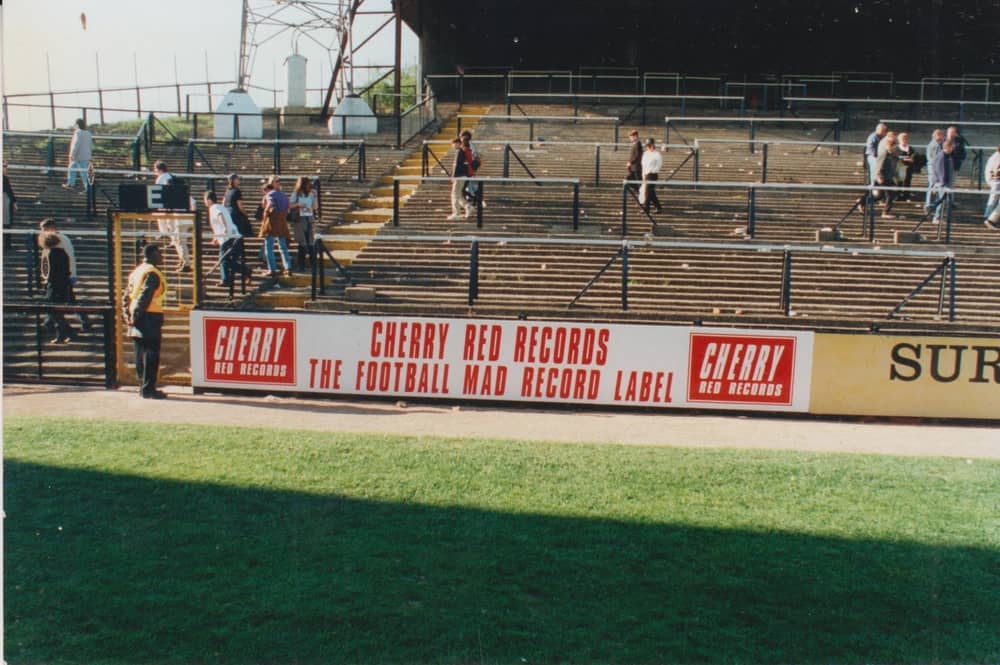 Posted by Jack Clough / 764
Forget El Clasico, the meeting of the Merseyside giants or the Old Firm rumble… The most eagerly anticipated clash of last season for Cherry Red... Continue reading