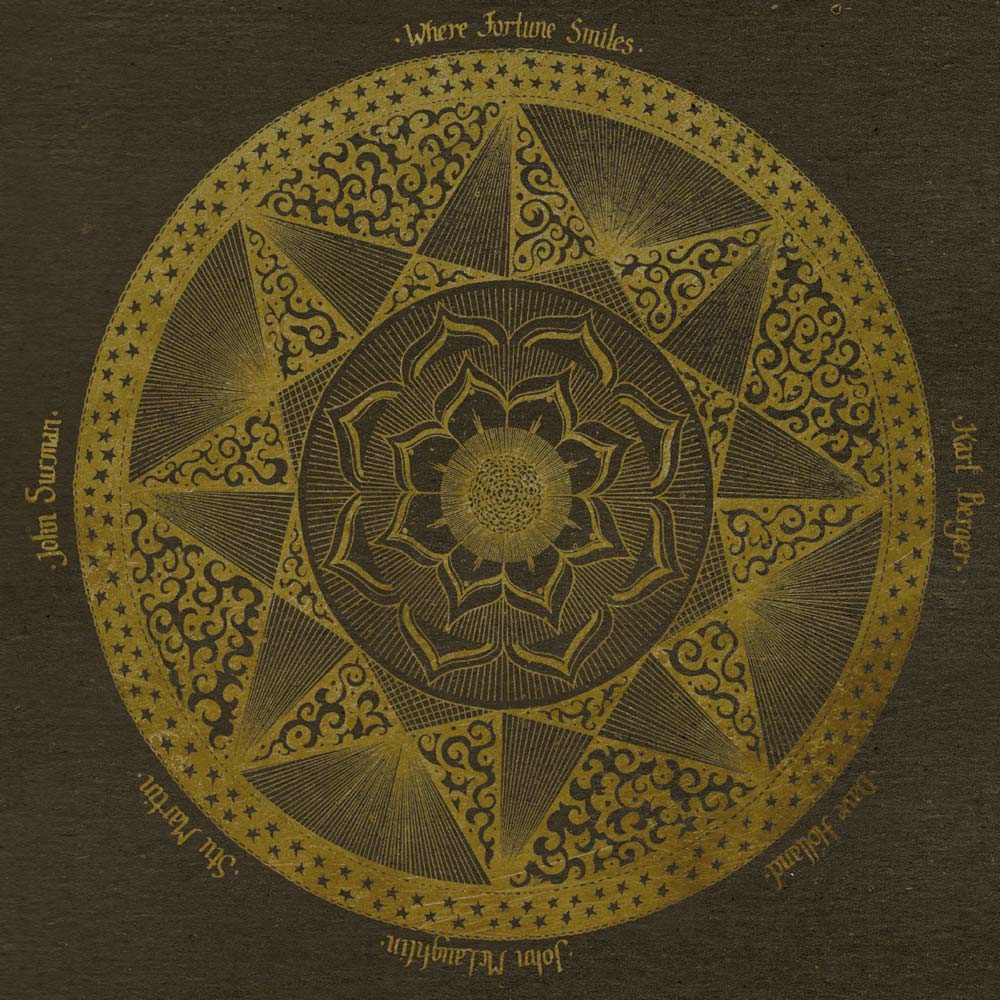 The product of a recording session in New York City in 1970, “Where Fortune Smiles” is one of the milestone albums to be recorded at a time when the divisions between the worlds of jazz and rock were less defined and albums such as Bitches Brew by Miles Davis and the work of Tony Williams’ Lifetime pointed a new direction in music.

This Esoteric Recordings edition has been newly re-mastered from the original Dawn master tapes and features
an illustrated booklet which restores the original album artwork and insert and an essay by aficionado Sid Smith.