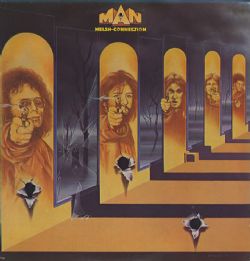 SKU: ECLEC22403
Categories: Esoteric Christmas Sale, Esoteric Recordings, Physical, Sitewide Sale
Share:
Description
A
DELUXE TWO DISC EDITION OF THE CLASSIC 1976 ALBUM BY MAN
NEWLY
REMASTERED FROM THE ORIGINAL MASTER TAPES
FEATURING
A CD OF THE BAND’S PERFORMANCE AT THE KEYSTONE, BERKELEY WITH GUEST JOHN
CIPOLLINA
BOOKLET
WITH FULLY RESTORED ARTWORK & ESSAY
Esoteric
Recordings are pleased to announce the release of Man’s classic 1976 album
“Welsh Connection”. Recorded in 1976 following Man’s departure from United
Artists records, the album saw a new line-up of the band featuring Micky Jones
(Guitar / Vocals), Deke Leonard (Guitar, Vocals), Phil Ryan (Keyboards /
Vocals), John McKenzie (Bass) and Terry Williams (Drums). Featuring tracks such
as ‘The Ride and the View’, ‘Out of Your Head’, ‘Something is Happening’ and
‘Born With a Future’, the record reached the UK Top 40 and was to be Man’s last
studio album of the 1970s.
This
Esoteric Recordings edition has been newly remastered from the original master
tapes and features the bonus track “I’m a Love taker”, along with the entire
recording of Man’s concert at The Keystone, Berkeley, California on 9th
August 1976. The concert also saw guest John Cipollina from Quicksilver
Messenger Service join the band on the last four songs of their set.
The set
also features a lavishly illustrated booklet with new essay. 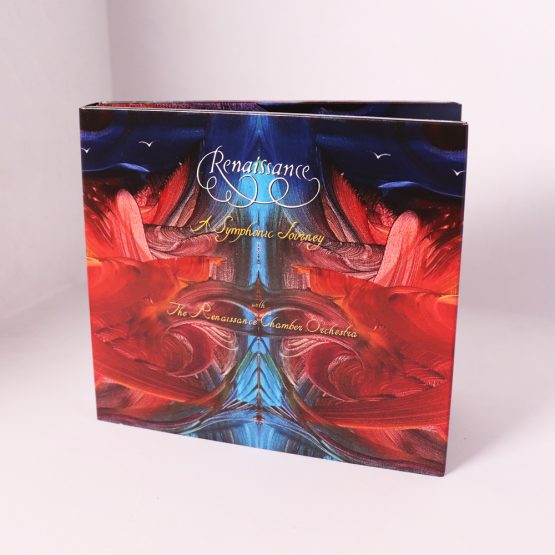 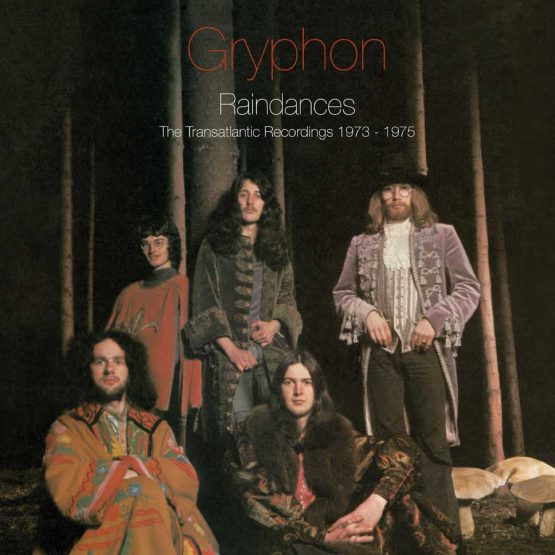 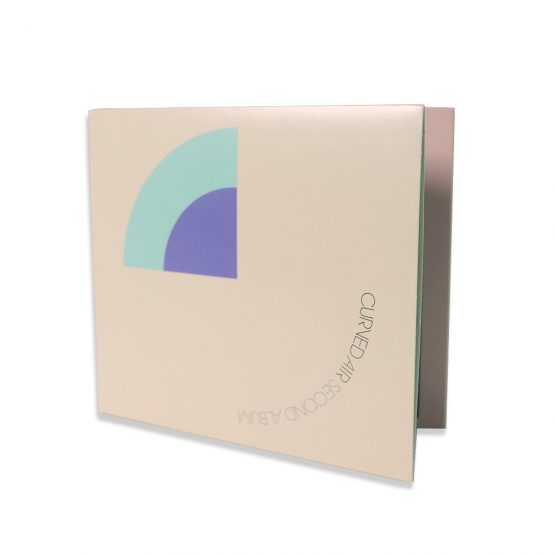 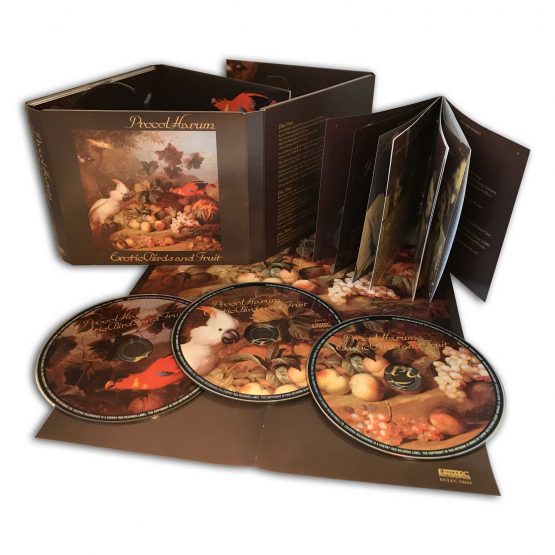