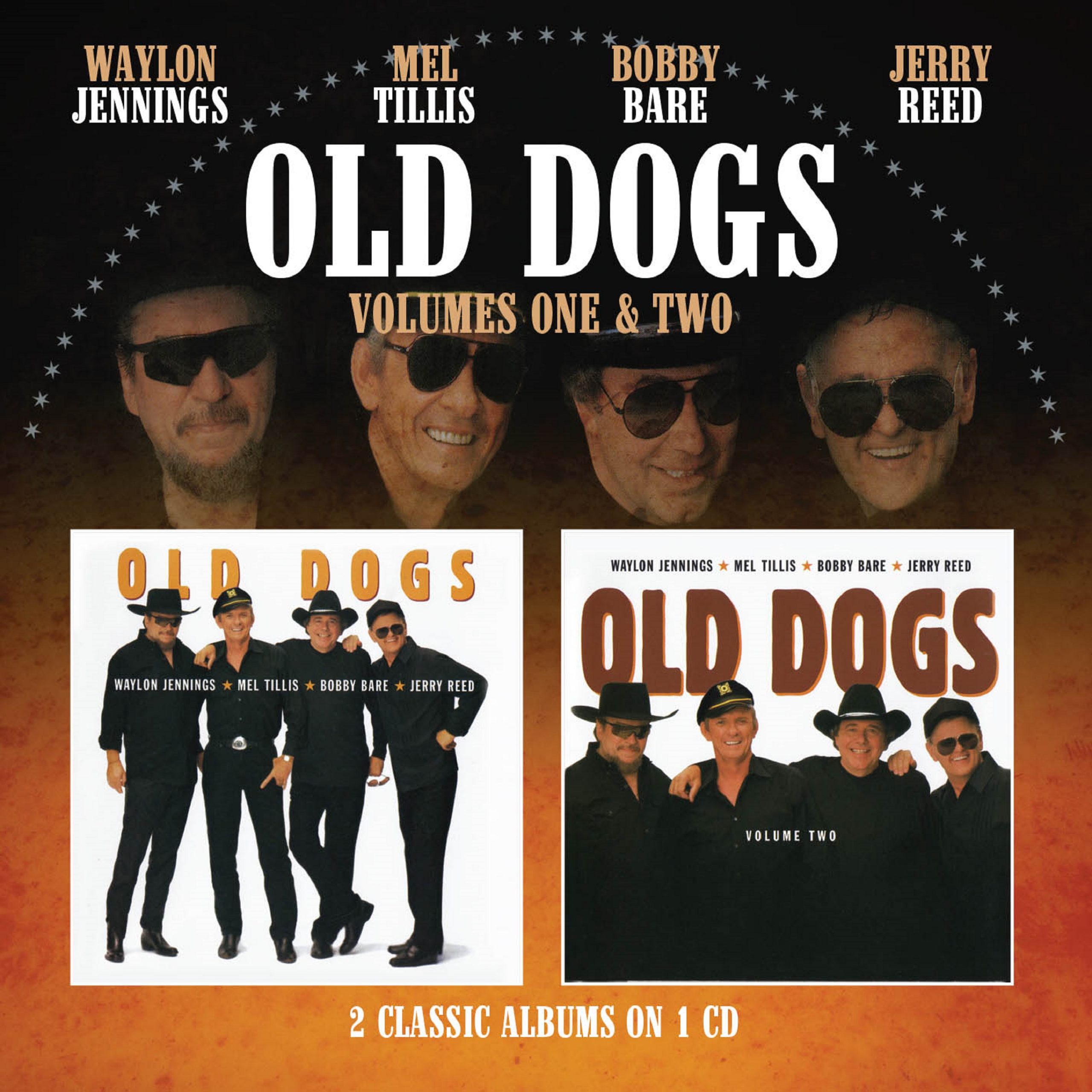 21 new songs written by multi-talented genius Shel Silverstein on the subject of getting old.

21 new songs written by multi-talented genius Shel Silverstein on the subject of getting old.

This extraordinary project came about when Bare and Shel compared notes about this business of getting old. “I went to Shel,” says Bare “and I said, ‘we ain’t got no music, why don’t you write an album for us old farts?’ So he did”.

One incident in particular had inspired Shel Silverstein about the subject. “Somebody called me sir,” says Shel, “that had never happened to me before and it really p****d me off. The first time younger people start calling you sir it’s really f*****g depressing”.

Bobby Bare, in looking forward to performing these songs, cautions against lamenting their fates. “The first rule,” he says “is no whining. This is just four old farts going out and having the time of their life and making fun of theirselves gettin’ old. Hell, I ain’t complaining. I’ve never had to get a job. I was tickled to death they weren’t playing Ernest Tubb and all those people on the radio when I was 22 years old. I was glad they were playing me. I mean. I was glad”.

Shel Silverstein said “I’ve never had so much fun in my life, it was harder work but more laughs than anything I’ve ever done”.

11. ME AND JIMMIE RODGERS

12.ELVIS HAS LEFT THE BUILDING

I Hope We Get To Love In Time: Expanded Edition