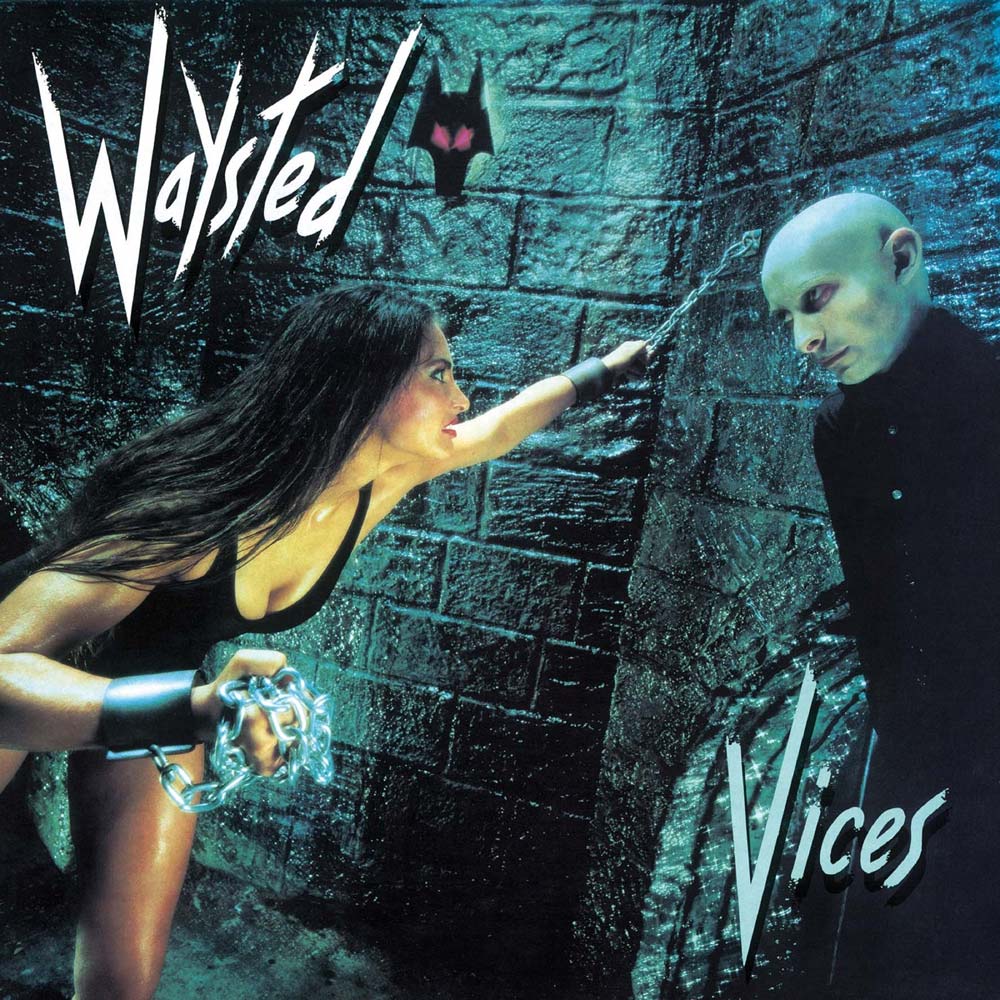 This reissue of Waysted’s VICES features an essay from Classic Rock and Metal Hammer’s Malcolm Dome.

Pete Way was the original bass guitarist and founder member of British hard rockers UFO. In 1982, after making 10 studio LPs with UFO since their 1969 start, Pete left initially to play bass on Ozzy Osbourne’s “Talk Of The Devil” tour as well as briefly forming Fastway with Motorhead’s “Fast” Eddie Clarke. Both were short lived, as in 1983 he formed Waysted.

Featuring Waysted classics ‘Love Loaded’, ‘Women in Chains’ plus a cover of ‘Somebody to Love’.

The final album was mixed at the Townhouse studios, but research in the Chrysalis archives revealed six songs which had been previously mixed at Maison Rouge studios; ‘Love Loaded’, ‘Sleazy’, ‘Night Of The Wolf’, ‘Right From The Start’, ‘All Belongs To You’ and ‘Somebody To Love’. These unique versions appeared on CD for the first time with the HNE reissue in 2013.

The set features an essay from Classic Rock and Metal Hammer’s Malcolm Dome.

Notice: id was called incorrectly. Product properties should not be accessed directly. Backtrace: require('wp-blog-header.php'), require_once('wp-includes/template-loader.php'), include('/themes/xstore/woocommerce/single-product.php'), wc_get_template_part, load_template, require('/themes/xstore/woocommerce/content-single-product.php'), do_action('woocommerce_after_single_product_summary'), WP_Hook->do_action, WP_Hook->apply_filters, woocommerce_output_product_data_tabs, wc_get_template, include('/themes/xstore/woocommerce/single-product/tabs/tabs.php'), wpb_new_product_tab_content, WC_Abstract_Legacy_Product->__get, wc_doing_it_wrong Please see Debugging in WordPress for more information. (This message was added in version 3.0.) in /home/cherryredco/public_html/wp-includes/functions.php on line 4986
1. LOVE LOADED
2. WOMEN IN CHAINS
3. SLEAZY
4. NIGHT OF THE WOLF
5. TOY WITH THE PASSION
6. RIGHT FROM THE START
7. HOT LOVE
8. ALL BELONGS TO YOU
9. SOMEBODY TO LOVE 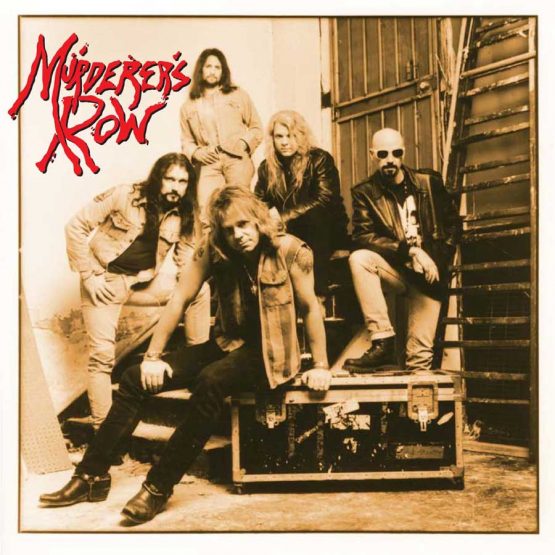 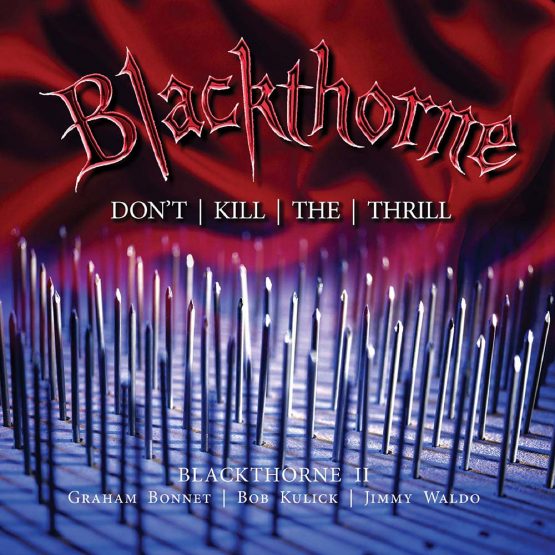 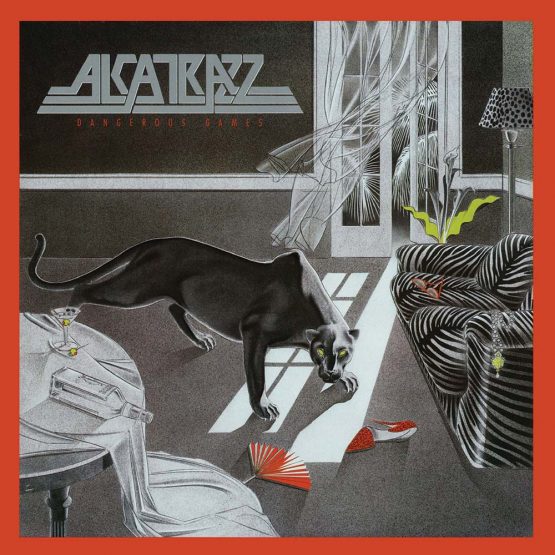