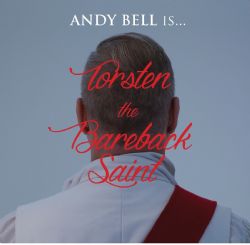 •    Torsten is an ‘everyman’ for our times; a prophet of longing, loss and love ever after.

•    The CD is housed in a deluxe 36 page hardback book containing the full libretto and production photographs.

•    The show and album are subject to a major national PR campaign over press, radio, TV and online. 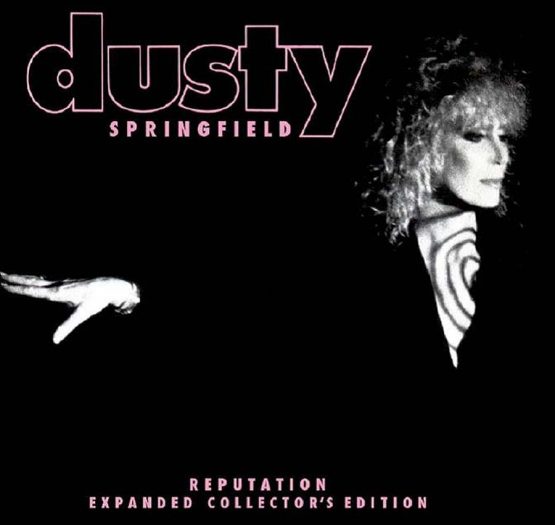