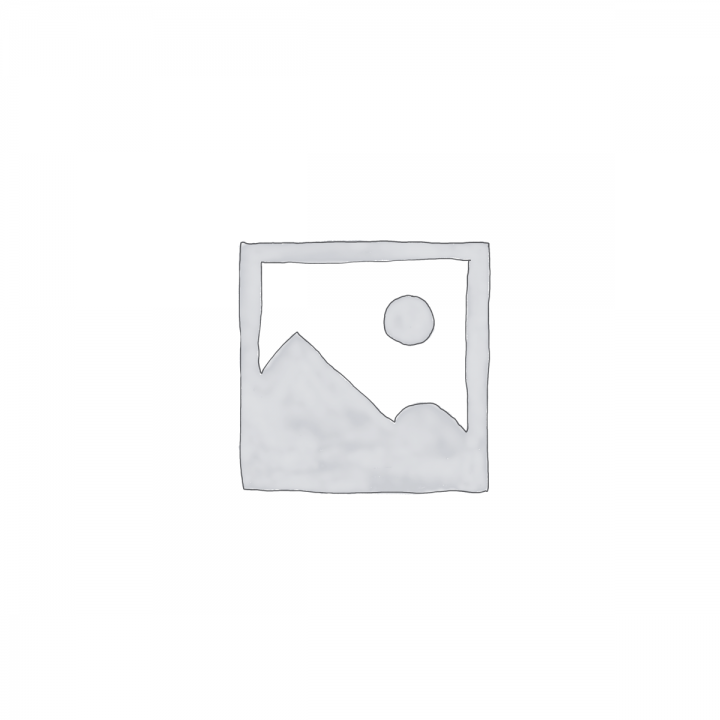 Time and Charges / Portraits
Buckinghams (The)

SKU: TBIRD0045CD
Categories: 9.95, Physical, Sitewide Sale, T-Bird Americana
Share:
Description
The Buckinghams were the most listened to band in America during 1967.
They were given th is accolade by prestigious industry magazines
Billboard and Cashbox. A band so enormous at the time that almost every
single they released was guaranteed to be a hit.

Their first single, Kind of a Drag not only gave the band a number one hit in the States at the start of 1967, but went on to sell over a million
copies. The Buckinghams played to capacity crowds in arenas and
festivals, sharing the bill withGene Pitney, The Beach Boys, Sonny and
Cher, Neil Diamond, America, Tom Jones, TheHollies, The Kinks, The
Yardbirds, and The Who. Thousands of teenage girls waited atconcerts to
rush the stage and rip clothing for souvenirs. Overnight,

The
Buckinghams became part of American teenage culture. Their faces were
splashed onto nationalmagazines, posters and album covers with a look
and style that helped define 60s poprock. Their horn sound turned
Chicago’s “Royalty of Rock and Roll” into “One of America’s Answers to
the British Invasion.””Time & Charges” and “Portraits” created 4 Top
10 singles. Dominating the AM radioairwaves, The Buckinghams set off a
chain-reaction of demand nationwide in recordstores, with hits
includingDon’t You Care,Hey Baby (They’re Playing Our Song)Mercy, Mercy,
Mercy,andSusan.Only Carl Giammarese and Nick Fortune remain from the
glory days of 1967, but there isstill considerable interest in The
Buckinghams. And when you hear these two albums youunderstand why the
name has become something of a major cult. Because musically theyoffered
and achieved so much. And did it all in such a short space of time.

The
Buckinghams were the most listened to band in America during 1967.
Theywere given this accolade by prestigious industry magazines Billboard
and Cashbox. The Buckinghams played to capacity crowds in arenasand
festivals, sharing thebill with Gene Pitney, The Beach Boys, Sonny and
Cher, Neil Diamond,America, Tom Jones, The Hollies, The Kinks, The
Yardbirds, and The Who.”Time & Charges” and “Portraits” created four
Top 10 singles. Dominating the AM radio airwaves

Including informative
sleeve notes with photos