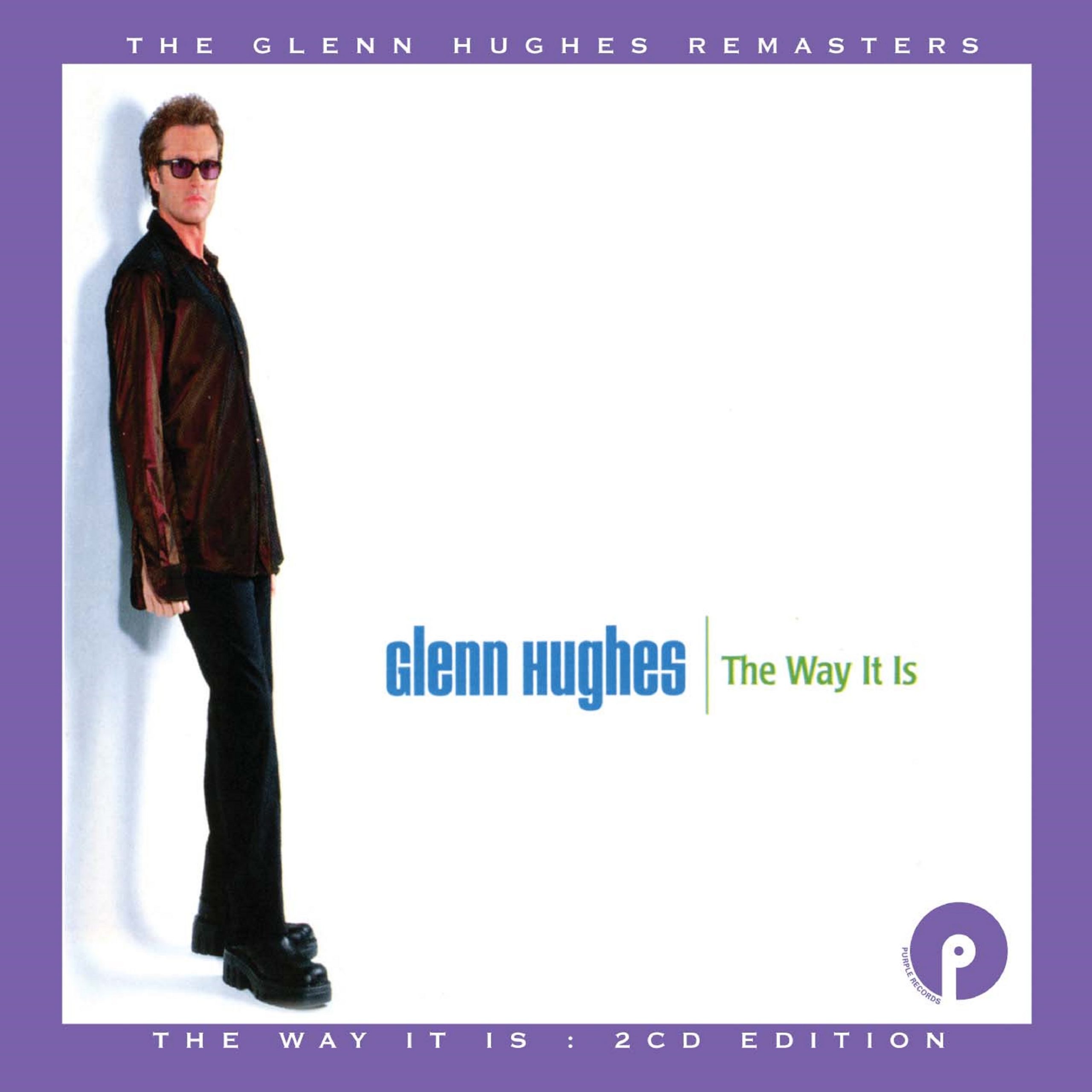 The Way It Is: 2CD Expanded Edition

Glenn Hughes originally came to prominence in Trapeze, but major success for the band was curtailed in 1973 when Glenn joined Deep Purple for “Burn”, “Stormbringer” and “Come Taste The Band”. When Purple split in 1976, Glenn’s first post- Purple LP was the solo “Play Me Out”, released in July 1977. Glenn would go on to collaborate with Pat Thrall in Hughes/Thrall, Rainbow’s Joe Lynn Turner in the Hughes-Turner Project, and with Tony Iommi in Black Sabbath and the self-titled “Iommi” albums, plus a healthy solo career, that continues to this day.

This 2CD edition includes a live concert recorded at London’s Astoria 2, and features versions of Trapeze classics ‘You Are the Music’, ‘Coast To Coast’ and ‘Your Love Is Alright’, as well as an extended medley of Deep Purple tracks plus the song ‘Gone’, co- written with Black Sabbath’s Tony Iommi.

Notice: id was called incorrectly. Product properties should not be accessed directly. Backtrace: require('wp-blog-header.php'), require_once('wp-includes/template-loader.php'), include('/themes/xstore/woocommerce/single-product.php'), wc_get_template_part, load_template, require('/themes/xstore/woocommerce/content-single-product.php'), do_action('woocommerce_after_single_product_summary'), WP_Hook->do_action, WP_Hook->apply_filters, woocommerce_output_product_data_tabs, wc_get_template, include('/themes/xstore/woocommerce/single-product/tabs/tabs.php'), wpb_new_product_tab_content, WC_Abstract_Legacy_Product->__get, wc_doing_it_wrong Please see Debugging in WordPress for more information. (This message was added in version 3.0.) in /home/cherryredco/public_html/wp-includes/functions.php on line 4986
DISC ONE
1. THE WAY IT IS
2. YOU KILL ME
3. NEVERAFTER
4. RAIN ON ME
5. CURSE
6. FREEDOM
7. THE TRUTH WILL SET ME FREE
8. STONED IN THE TEMPLE
9. TOO FAR GONE
10. SECOND SON
11. TAKE YOU DOWN
12. DON'T LOOK AWAY
13. FREEDOM (SHAGMEISTER MIX) 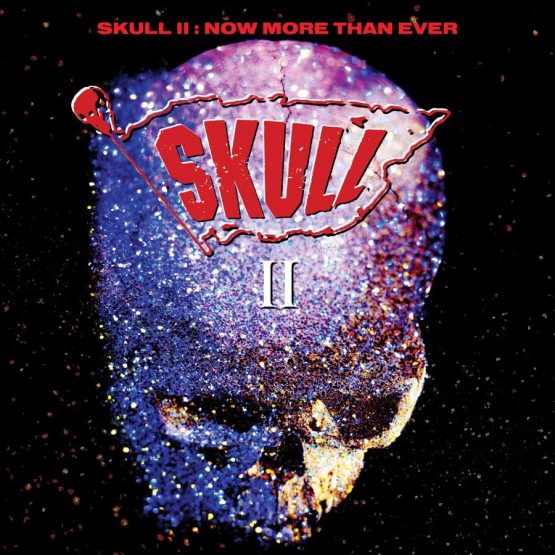 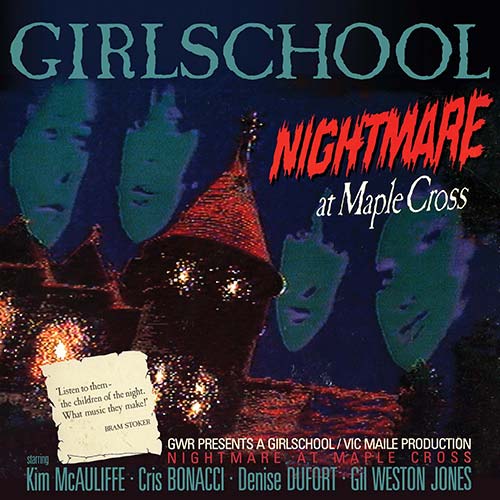 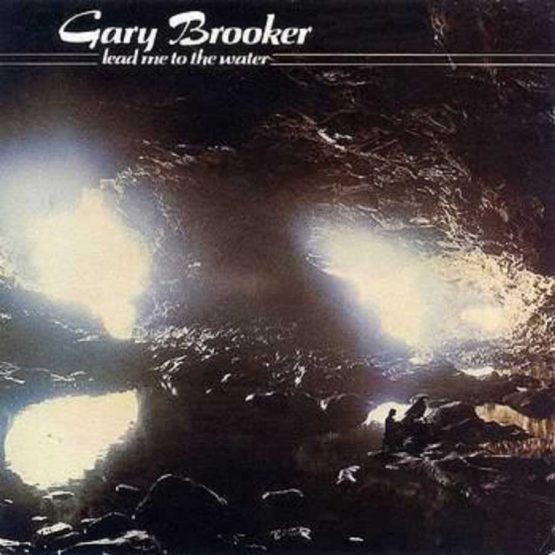 Gary Brooker: Lead Me To The Water, Re-mastered Edition