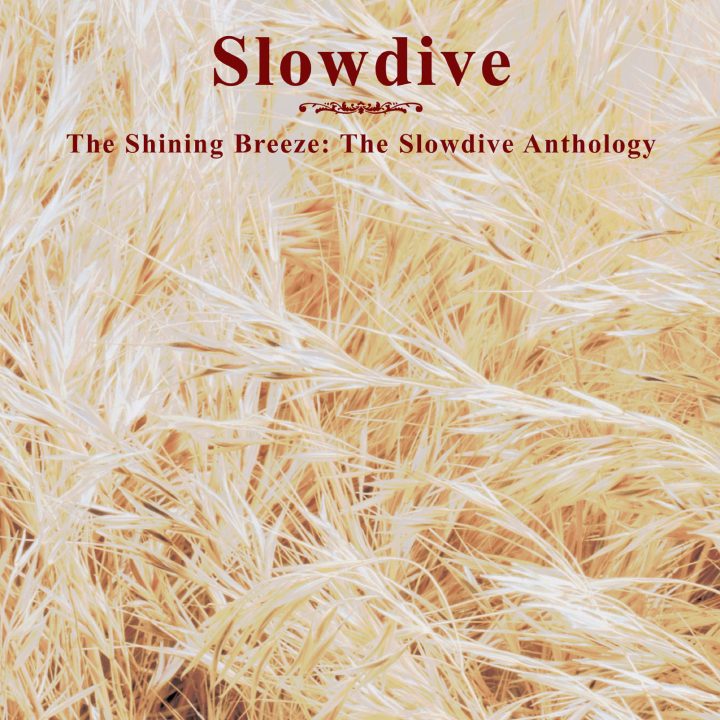 Signing with Creation, Slowdive’s early singles received glowing press and
chart placement. Their debut single, Slowdive, thinly veiled an indebtedness to
the Byrds and My Bloody Valentine, with no traceable punk influence Just after
Slowdive’s recording, The sleepy escapist psychedelia of both Morningrise and Holding Our Breath made significant impressions on the British
indie chart.

The press dubbed them part of “The Scene That
Celebrates Itself” – a small, loose, conglomerate of like-minded bands who
could be seen at each other’s shows, frequently hanging out together within the
same circle. This “scene” included Lush, Moose, Swervedriver, Curve,
and Blur.

This anthology compiled and annotated by Mojo’s Kieron
Tyler is a fine stepping on point for anyone interested in the works of
Slowdive. This is the first in series of releases by the band on Cherry Red…