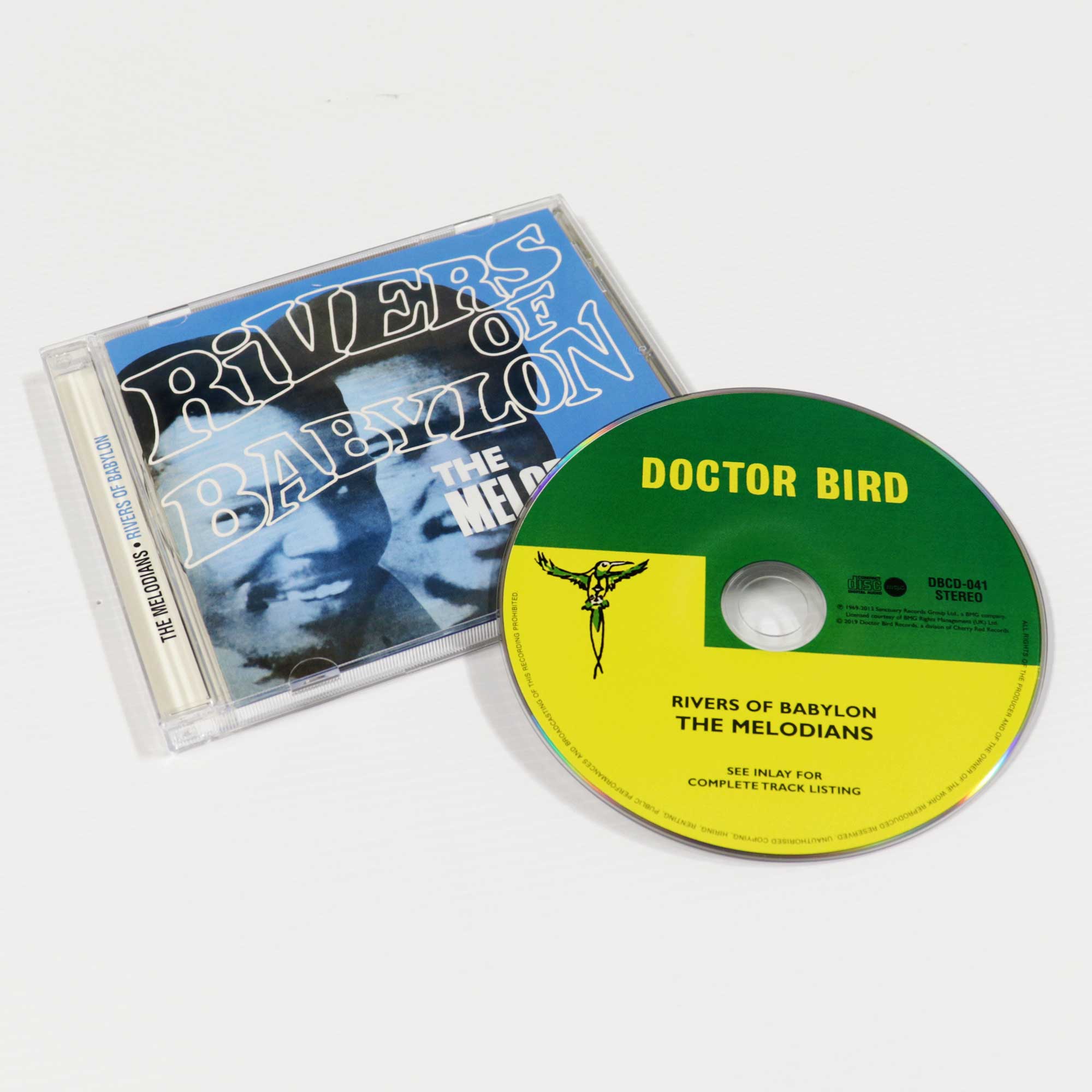 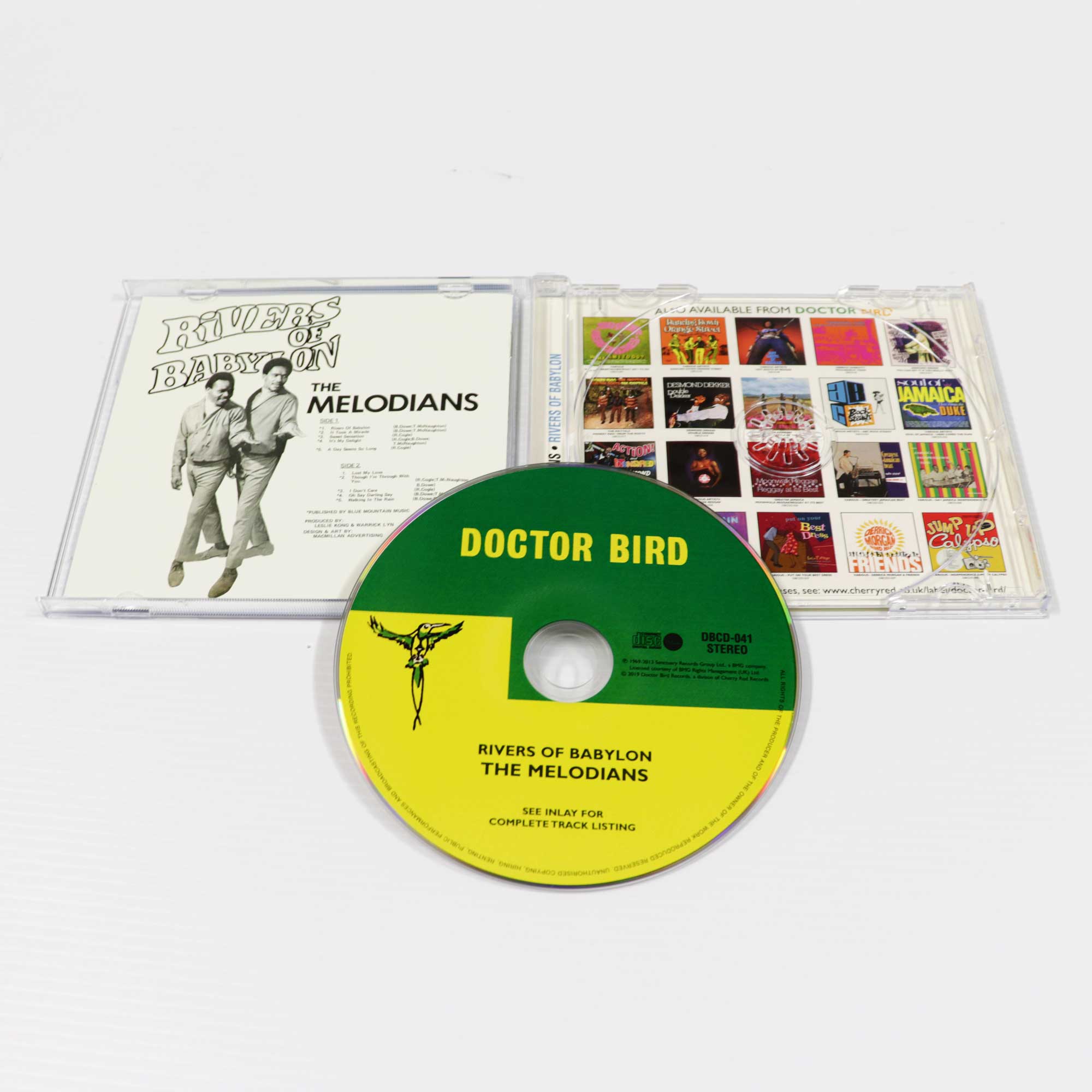 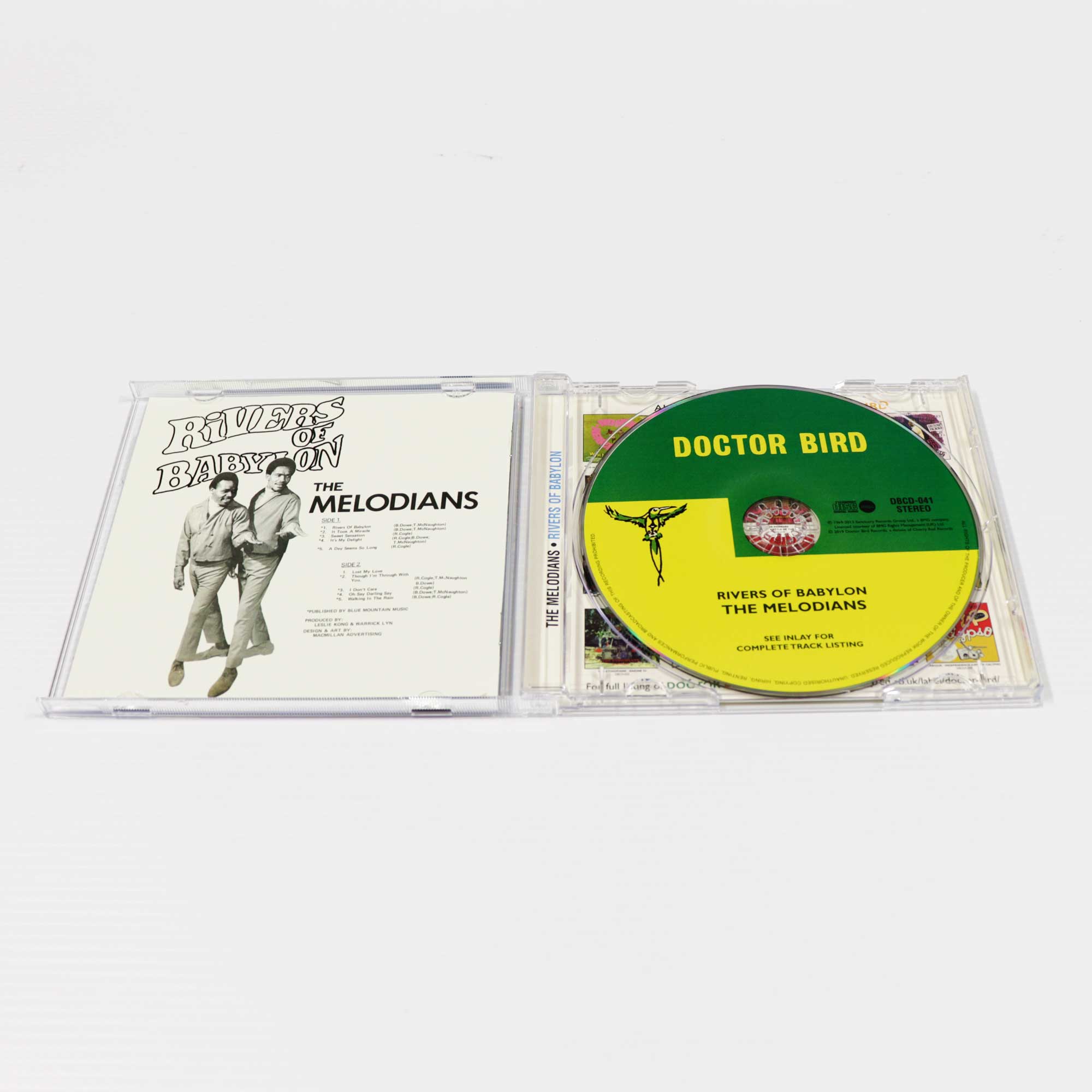 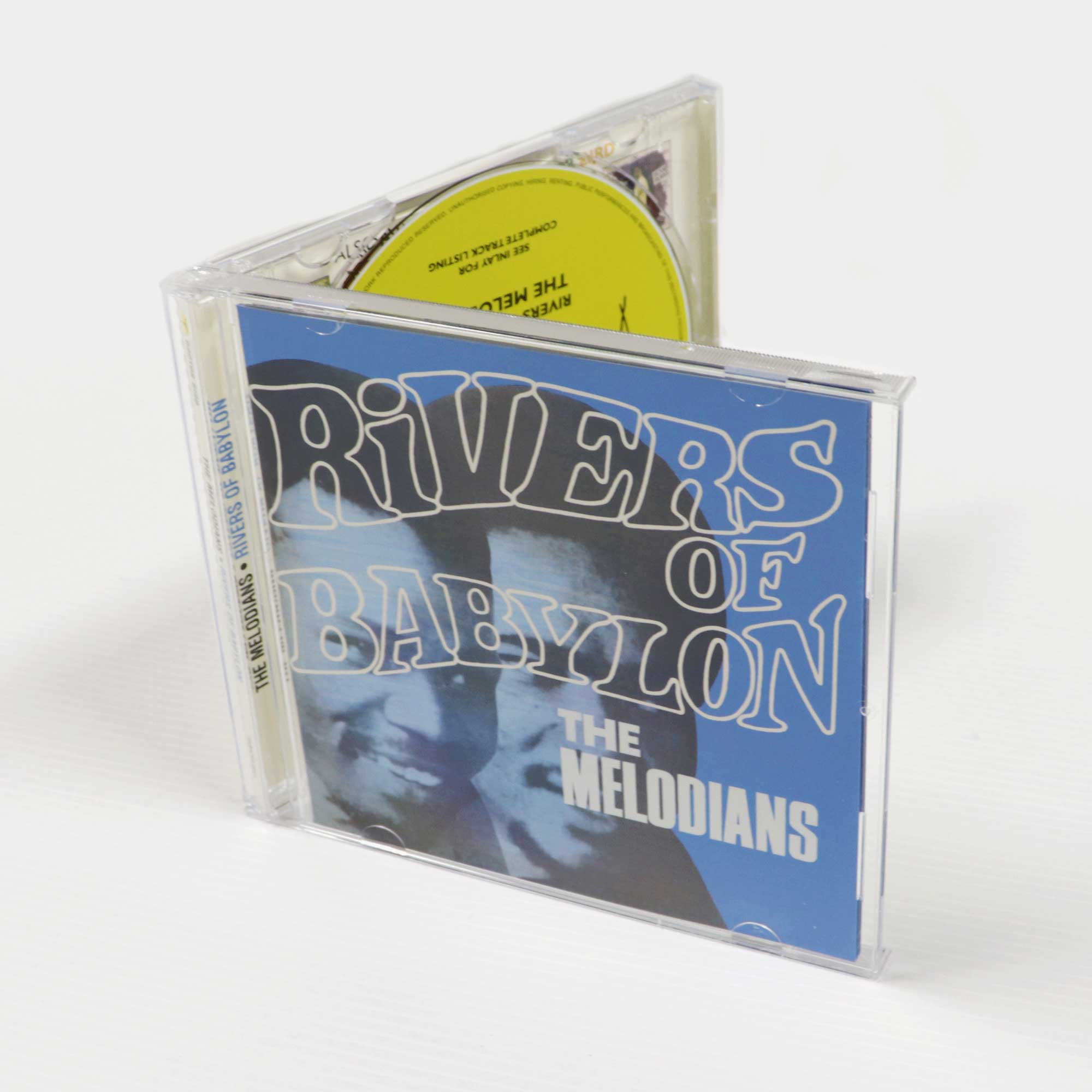 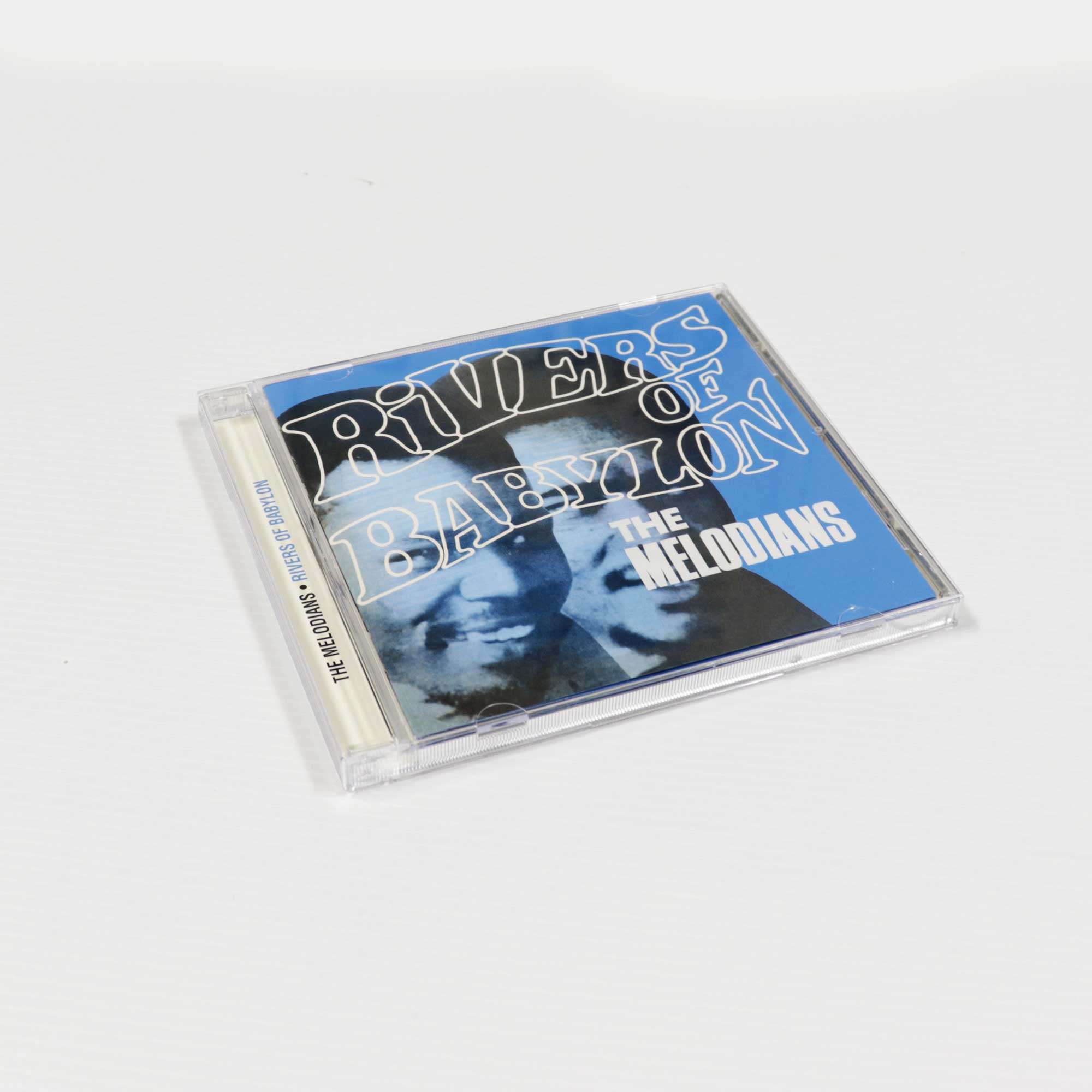 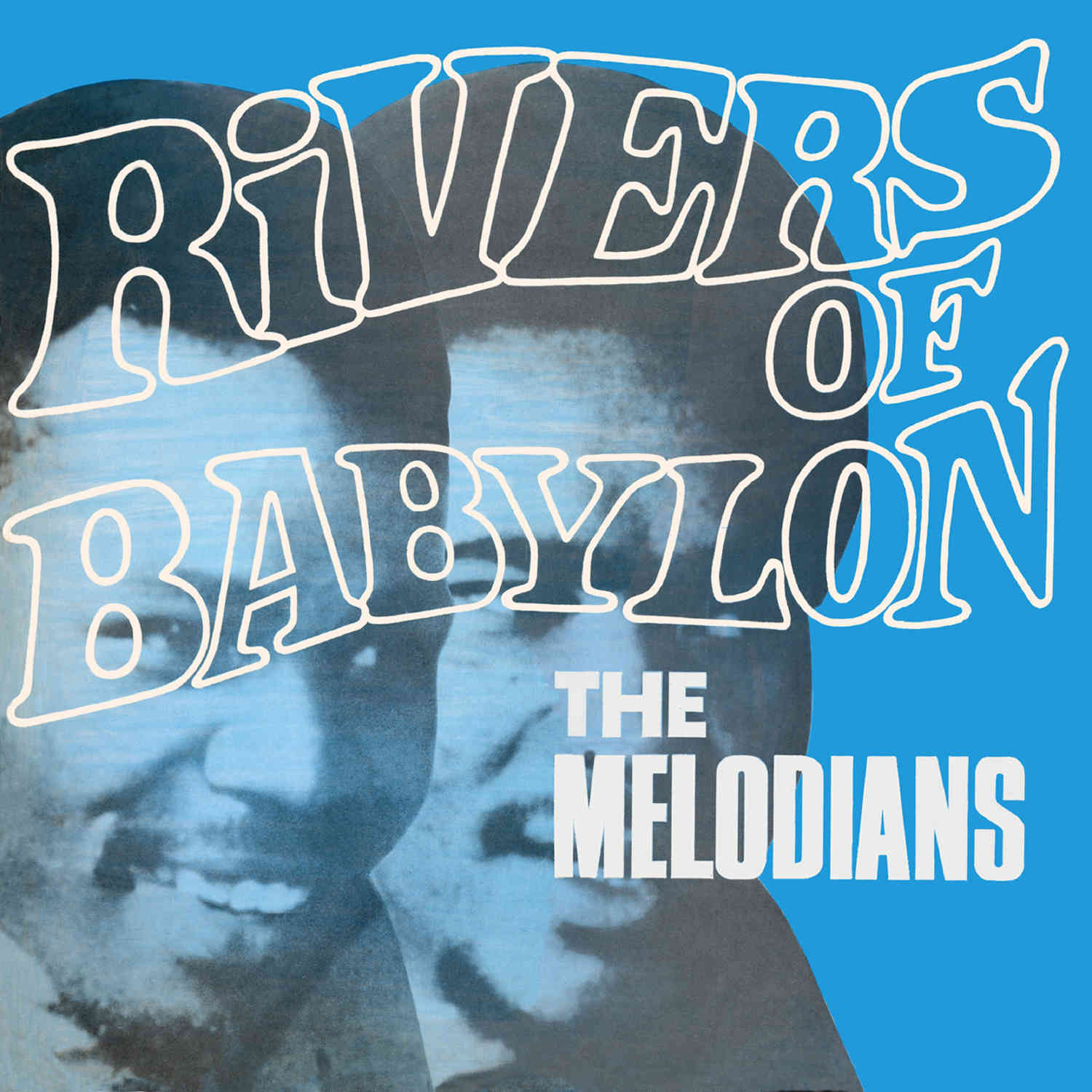 • ORIGINAL ALBUM UNISSUED ON ANY FORMAT SINCE 1970
• FEATURES EIGHT TRACKS NEW TO CD
• ONE OF THE RAREST JAMAICAN MUSIC LPS EVER ISSUED!

In the early weeks of 1970, the Melodians joined the still small and select band of Jamaican acts to achieve international success when their lilting ‘Sweet Sensation’ made the British Top 50.

The vocal trio, comprising Brent Dowe, Trevor McNaughton and Tony Brevett, had been a major force on their native island’s music scene since the dawn of the rock steady era and continued to achieve significant success well into the mid-Seventies.

But it was their work with Kingston-based producer, Leslie Kong that yielded their greatest successes, with the aforementioned hit among a series of reggae chartbusters, which included the immensely popular, ‘Rivers Of Babylon’.

Famously reworked by Euro-pop band, Boney M some years later, the song proved so popular for the Melodians back in ’70 that Kong issued an entire album of the group’s work soon after their single hit the local charts.

Unissued outside of Jamaica, this now ridiculously rare LP is finally made available to the world at large, almost 50 years after its original release.

Comprising numerous tracks new to CD, this long overdue set demonstrates why the trio are today widely regarded as one of the finest vocal acts in the history of Jamaican music.

Notice: id was called incorrectly. Product properties should not be accessed directly. Backtrace: require('wp-blog-header.php'), require_once('wp-includes/template-loader.php'), include('/themes/xstore/woocommerce/single-product.php'), wc_get_template_part, load_template, require('/themes/xstore/woocommerce/content-single-product.php'), do_action('woocommerce_after_single_product_summary'), WP_Hook->do_action, WP_Hook->apply_filters, woocommerce_output_product_data_tabs, wc_get_template, include('/themes/xstore/woocommerce/single-product/tabs/tabs.php'), wpb_new_product_tab_content, WC_Abstract_Legacy_Product->__get, wc_doing_it_wrong Please see Debugging in WordPress for more information. (This message was added in version 3.0.) in /home/cherryredco/public_html/wp-includes/functions.php on line 4986
1. RIVERS OF BABYLON
2. IT TOOK A MIRACLE
3. SWEET SENSATION
4. IT’S MY DELIGHT
5. A DAY SEEMS SO LONG
6. LOST MY LOVE
7. THOUGH I’M THROUGH WITH YOU
8. I DON’T CARE
9. OH SAY, DARLING SAY
10. WALKING IN THE RAIN
BONUS TRACKS
11. SOUNDS OF BABYLON
12. (COME) ROCK IT WITH ME
13. LET’S GIVE THANKS AND PRAISES
14. PUT IT DOWN CHILDREN
15. STAIRCASE OF TIME
16. TWO SIDES TO EVERY STORY
17. FREEDOM TRAIN
18. TOO YOUNG TO FALL IN LOVE
19. THE TIME HAS COME
20. HOLD MY HAND
21. MY LIFE, MY LOVE
22. WHEN THE SUN GOES DOWN
23. NO SINS AT ALL
24. COME ETHIOPIANS COME
25. SECOND BABYLON