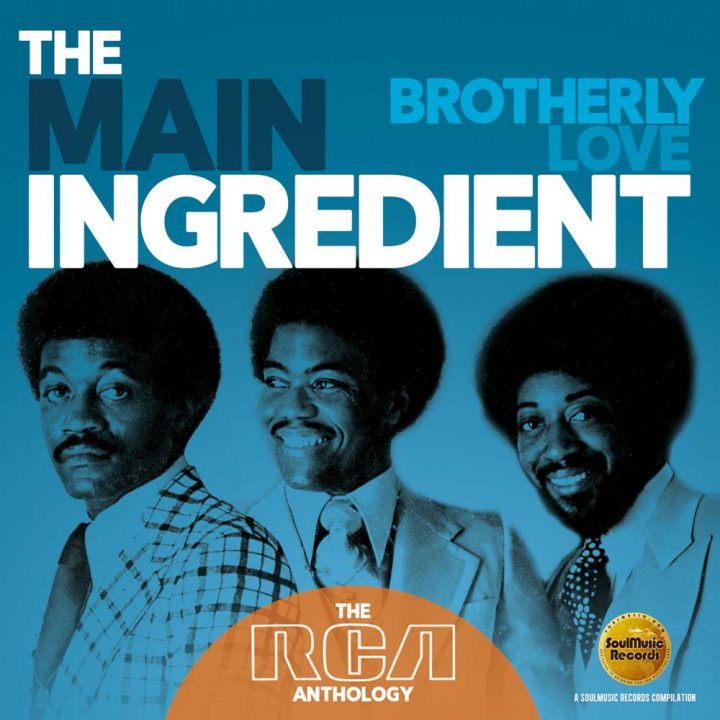 As part of its acclaimed anthology series, SoulMusic Records is very proud to present “Brotherly Love – The RCA Anthology,” a superb 2-CD set that traces the musical journey of The Main Ingredient, one of the premier vocal groups of the ‘70s and ‘80s.

Originally formed in the mid-‘60s as The Poets, the trio of Luther Simmons, Donald McPherson and Tony Silvester began achieving success after two more name changes (to The Insiders and then finally The Main Ingredient) before signing with RCA Records in 1969. The team scored the first of ultimately 17 charted singles for RCA, with 1970’s immaculately soulful ballad, ‘You’ve Been My Inspiration’.

The timeless slow jam, ‘Spinning Around’ gave the trio their first Top 10 R&B single and in 1972, The Main Ingredient enjoyed their first pop/soul smash with ‘Everybody Plays The Fool’; two years later, ‘Just Don’t Want To Be Lonely’ (from their sixth LP, “Euphrates River”) became the group’s second biggest international hit single.

This 41-track anthology, lovingly compiled by David Nathan (who interviewed the group many times throughout the ‘70s), includes all of their charted RCA singles and classic LP favourites, along with rarities including two Luther Vandross-penned songs (‘What Can A Miracle Do’ and ‘Party People’).

Stellar notes by noted UK writer Charles Waring draw from a variety of sources and included are new quotes from former RCA executive Ray Harris who worked closely with the group towards the end of their stint with the label. Excellent mastering from Nick Robbins and wonderful artwork from Roger Williams as always.

DISC ONE: YOU’VE BEEN MISSING MY INSPIRATION

Additional information
Tracklist
DISC ONE: YOU’VE BEEN MISSING MY INSPIRATION 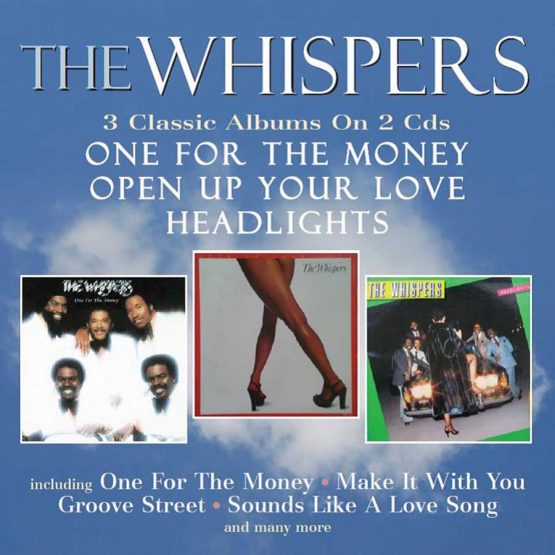 The Whispers: One For The Money / Open Up Your Love / Headlights, 3 Classic Albums On 2 CDs
Whispers (The) 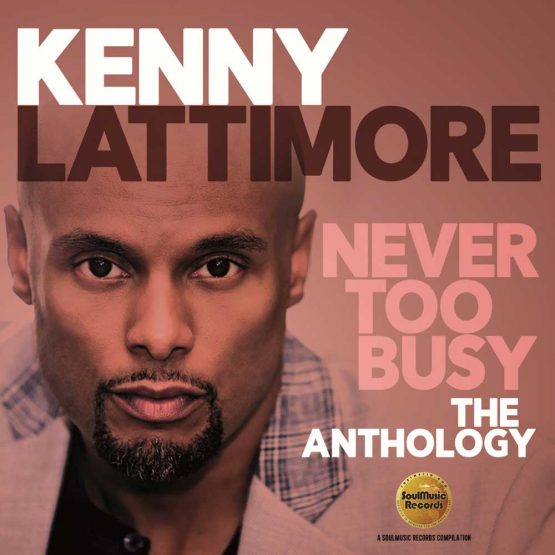 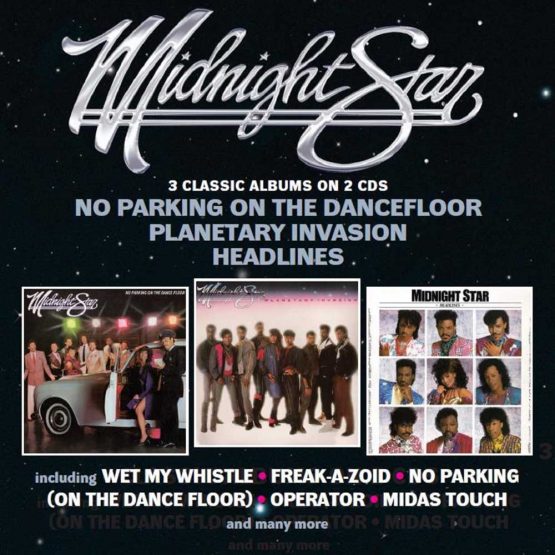 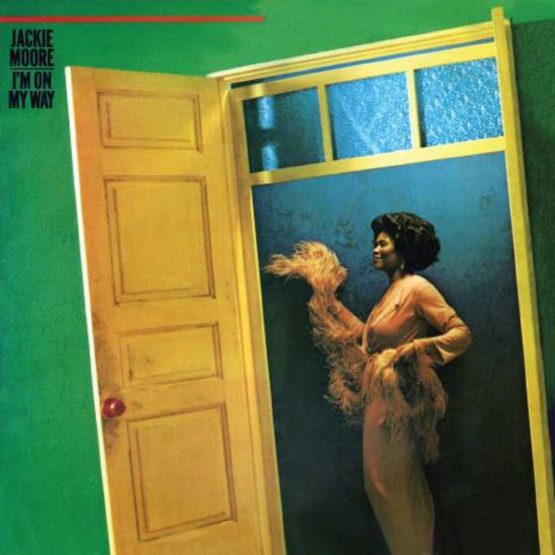