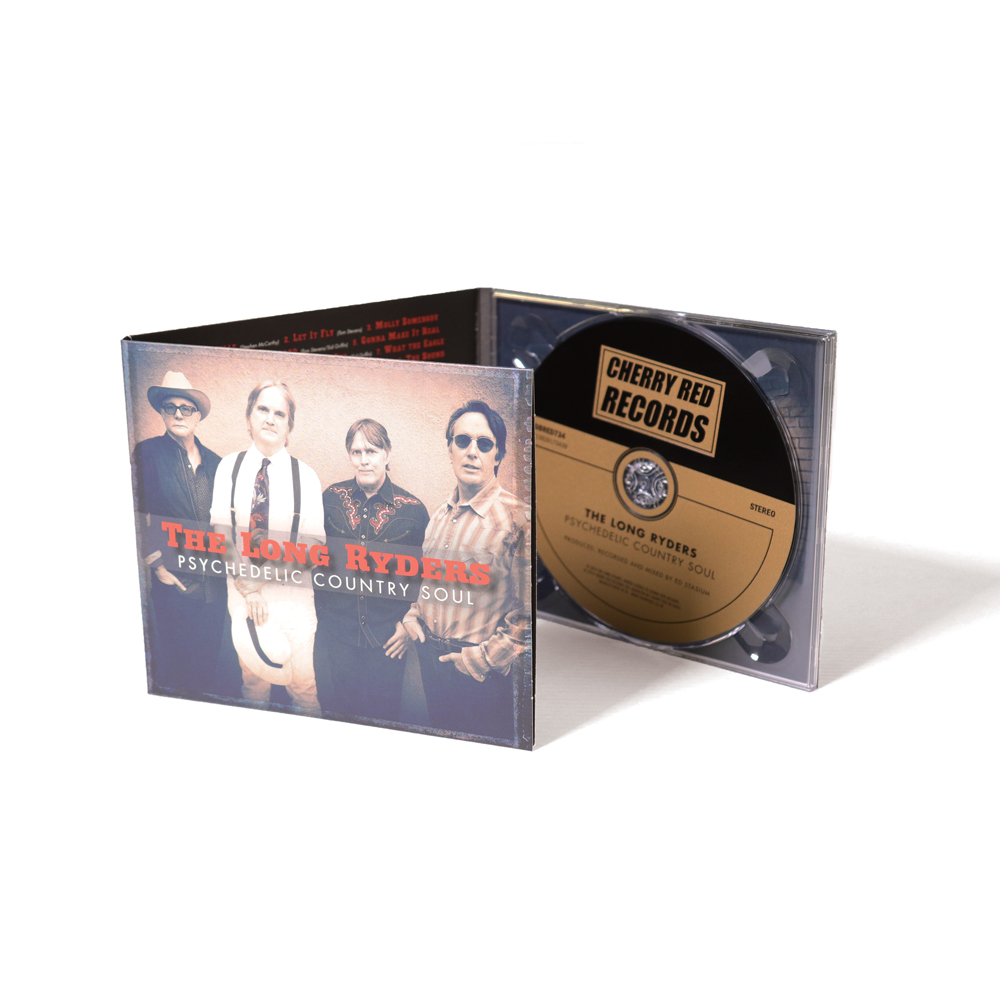 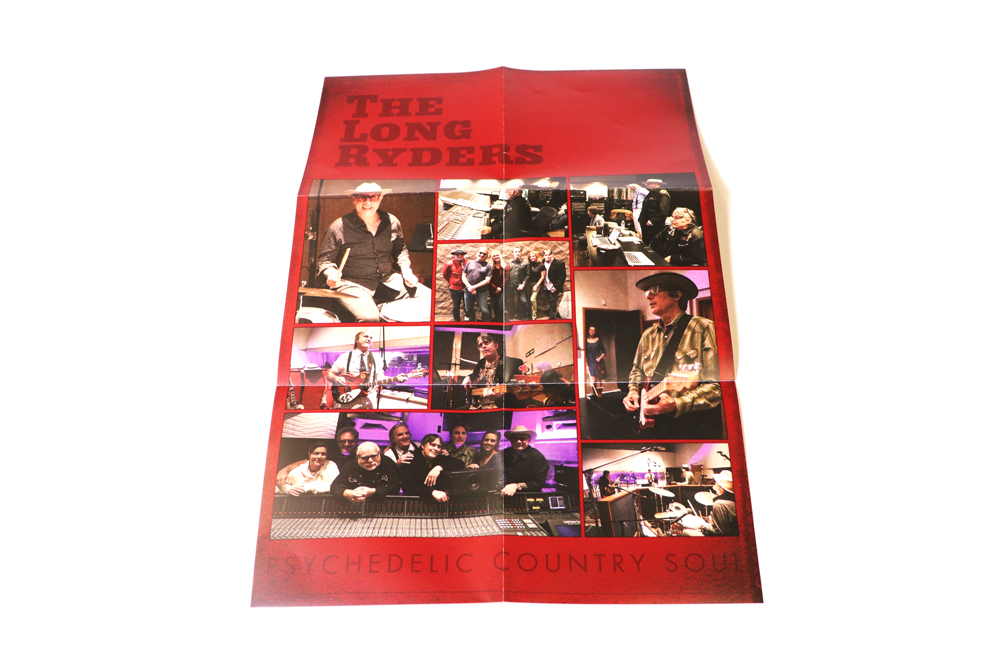 This is a Long Ryders album which stands up with their classic albums such as “Native Sons” and their unforgettable single ‘Looking For Lewis And Clark’. “Psychedelic Country Soul” will certainly sit on many Best Of lists at the end of the year.

PLEASE NOTE: THIS CD IS NOT FOR SALE IN NORTH AMERICA: U.S.A / CANADA / MEXICO

Additional information
Tracklist
1. GREENVILLE
2. LET IT FLY
3. MOLLY SOMEBODY
4. ALL ABOARD
5. MAKE IT REAL
6. IF YOU WANT TO SEE ME CRY
7. WHAT THE EAGLE SEES
8. CALIFORNIA STATE LINE
9. THE SOUND
10. WALLS
11.BELLS OF AUGUST
12.PSYCHEDELIC COUNTRY SOUL