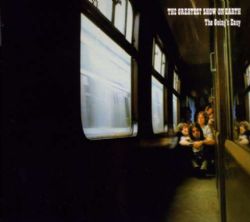 The Going’s Easy
Greatest Show On Earth (The)