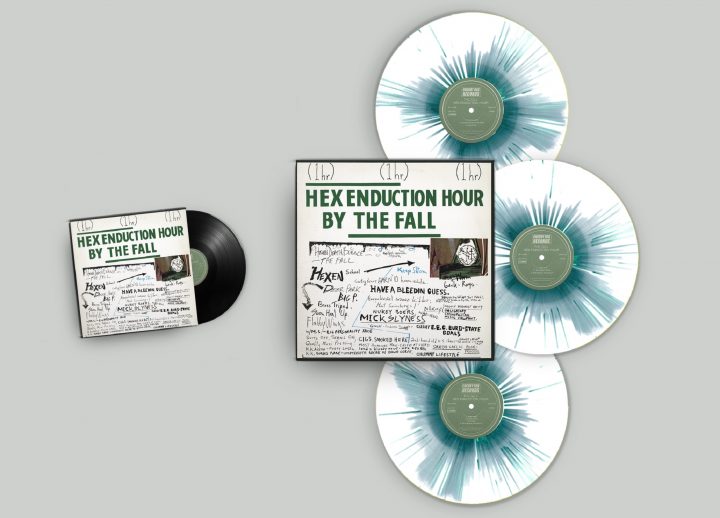 This triple LP includes the full classic album plus John Peel Sessions and live recordings in Manchester and New Zealand. The bonus 7” single is a replica of their 1982 Kamera single ‘Look, Know’, b/w ‘I’m Into C.B.’

1982 was a decisive year for The Fall. Their critically acclaimed album “Hex Enduction Hour” was released in March on Kamera Records, closely followed by “Room To Live” in September of that year.

This release is a triple gatefold on green & white splatter vinyl – the 7” is black vinyl.

This is the fourth release in Cherry Red’s series of deluxe Fall reissues – “Fall Sound Archive”. 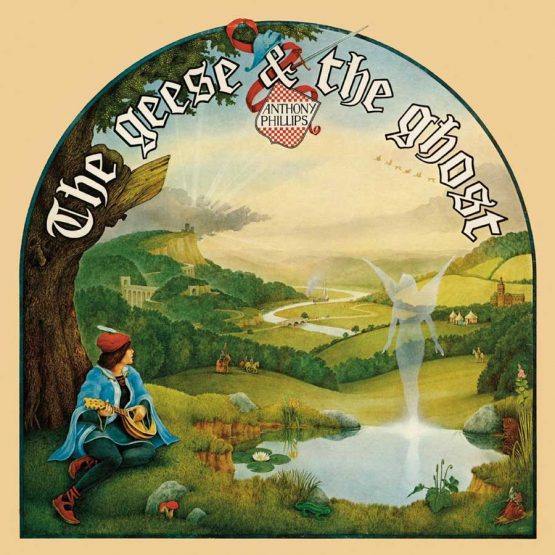 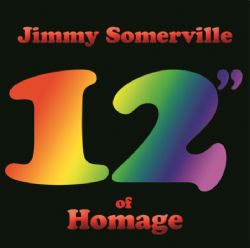