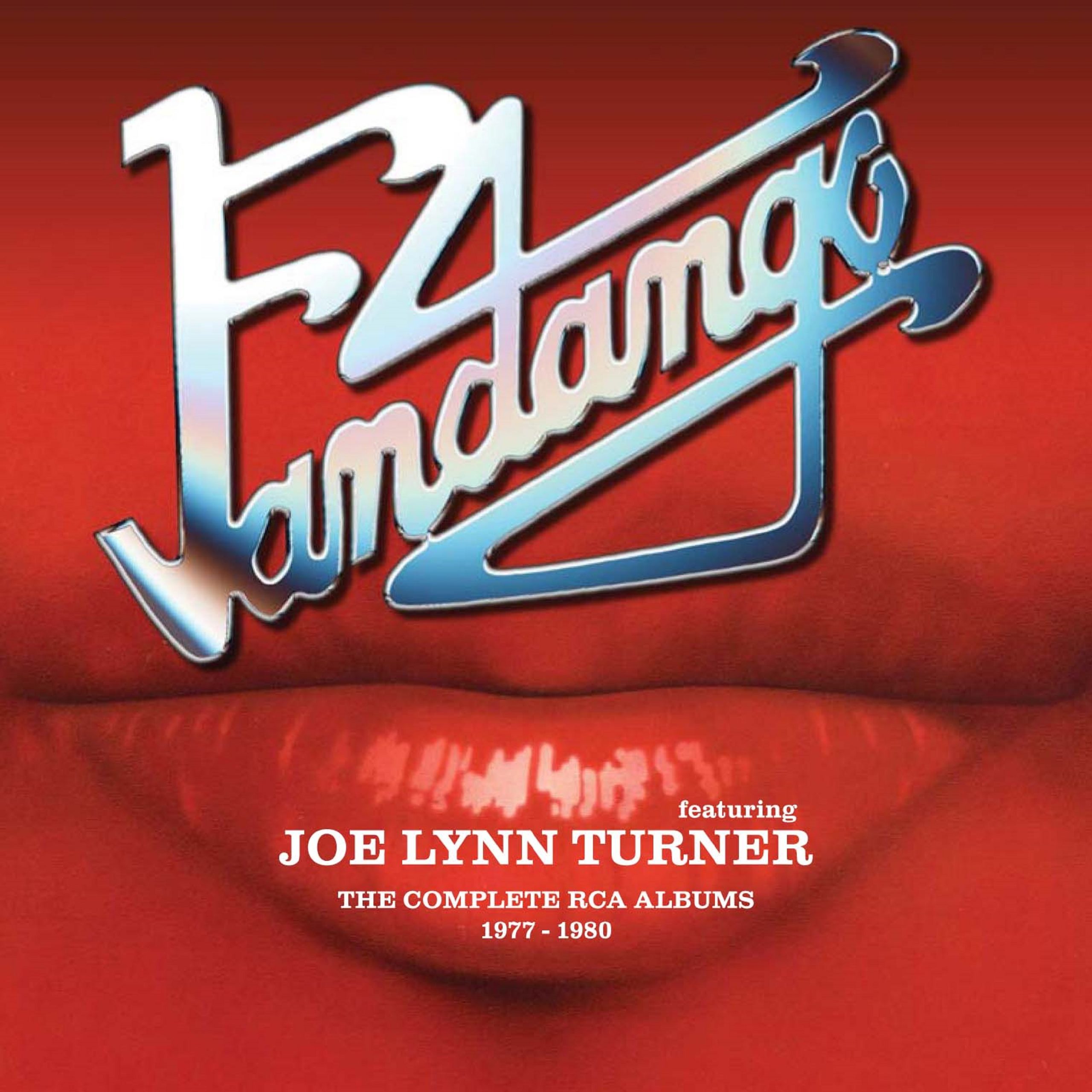 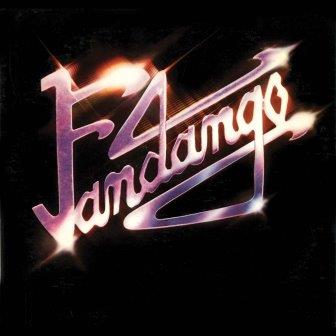 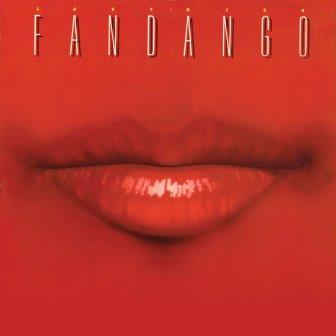 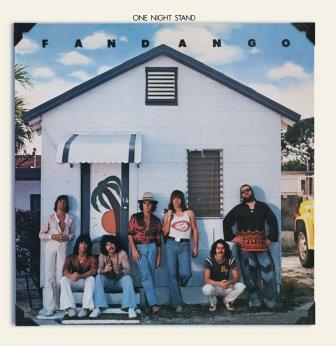 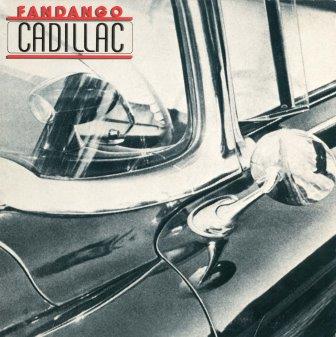 Fandango originally formed in 1976, when singer Joe Lynn Turner hooked up with guitarist Rick Blakemore, bassist Bob Danyls, with Abe Speller on drums, creating a prolific song writing partnership with keyboard player Denny LaRue. They were discovered by RCA Records whilst playing the local clubs in the tri-state area of New Jersey, New York and Connecticut, the same scene that gave the world Twisted Sister.

Between October 1977 and March 1980, Fandango released four solid albums through RCA; “Fandango”, “Last Kiss”, “One Night Stand” and “Cadillac”. According to Joe Lynn Turner’s official biography, Fandango were, “a band described as an eclectic mix of R&B, pop, country, jazz and melodic rock”.

Despite some high profile slots opening for, among others, The Allman Brothers, The Marshall Tucker Band, The Beach Boys and Billy Joel, Fandango missed making a significant mark on the US charts. It was shortly after the release of their fourth and final album that Joe Lynn Turner received the invitation from Ritchie Blackmore to join Rainbow for 1981’s “Difficult To Cure”. The singer would help steer Rainbow through some major success in North America, with hits such as ‘I Surrender’, ‘Street Of Dreams’ and ‘Stone Cold’.

Following Rainbow’s split in 1984, Joe Lynn Turner would go on to front Yngwie J. Malmsteen’s Rising Force, Deep Purple for their “Slaves And Masters” album, the Hughes Turner Project with Glenn Hughes, as well as a prolific solo career.

Also included in this 4 disc set are mono-radio versions of the tracks ‘Last Kiss’, ‘Late Nights’ and ‘Blame It On The Night’, and the booklet includes a new essay from Classic Rock’s Malcolm Dome based on new interviews with singer Joe Lynn Turner.

5. LIFE OF THE PARTY

2. SURE GOT THE POWER

2. THIEF IN THE NIGHT

5. I WOULD NEVER LEAVE

1. BLAME IT ON THE NIGHT

10. BLAME IT ON THE NIGHT (MONO VERSION) 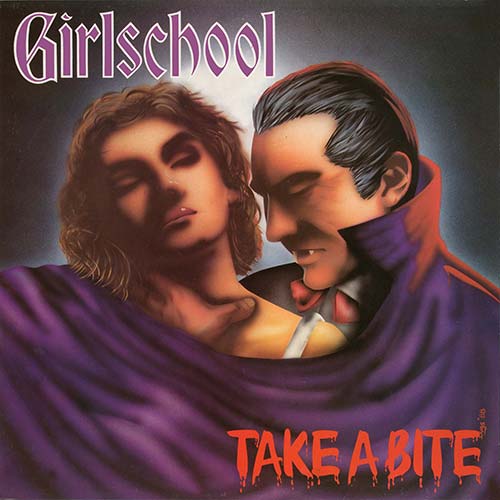