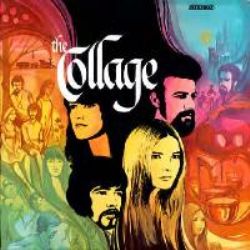 The Collage
Collage (The)