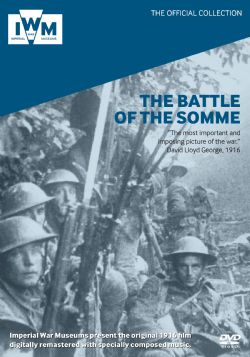 The Battle Of The Somme: 2014 Edition
Special Interest: Wartime History

Re-branded and re-released to commemorate the 100th Anniversary of the outbreak of the First World War!

The Battle of the Somme (1916) is one of the most successful British films ever made. It is estimated that more than 20 million tickets were sold in Great Britain in the first two months of release, and the film was distributed worldwide to prove Britain’s commitment to the First World War. It is the source of many of the conflict’s most iconic images.

The Battle of the Somme gave its 1916 audience an unprecedented insight into the realities of trench warfare, controversially including the depiction of dead and wounded soldiers. It shows scenes of the build-up to the infantry offensive, including the massive preliminary bombardment, coverage of the first day of the battle – the bloodiest single day in the British Army’s history – and depictions of the small gains and huge costs of the attack.

As a pioneering battlefield documentary, the very concept of The Battle of the Somme outraged commentators on its release, inaugurating a debate about the on-screen depiction of combat that continues to this day. Its use of a staged sequence to represent the opening of the assault also set the scene for continuing controversy about the ‘truth’ of the documentary format.

The film has been digitally restored, offering a startling improvement on previously released video versions. It is available with a choice of three soundtracks in 5.1 and Stereo:
•A newly commissioned orchestral score, composed by Laura Rossi and performed by the Philharmonia Orchestra, conducted by Nic Raine.
•A recreation of the medley of light classics, folk tunes, popular songs and military music, recommended as an accompaniment to the 1916 release, performed by a small ensemble led by Stephen Horne.
•An audio commentary by Roger Smither, former Keeper of the Imperial War Museums’ Film and Photograph Archives.

SPECIAL FEATURES
•On-screen interviews with Roger Smither, Laura Rossi, Stephen Horne and Dr Toby Haggith.
•Five missing scenes and fragments linked to their originally intended position in the film.
•Booklet with information on the film, its restoration and musical accompaniments. 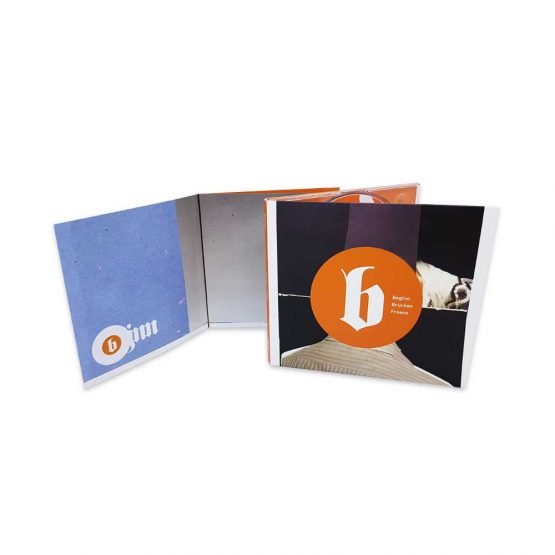 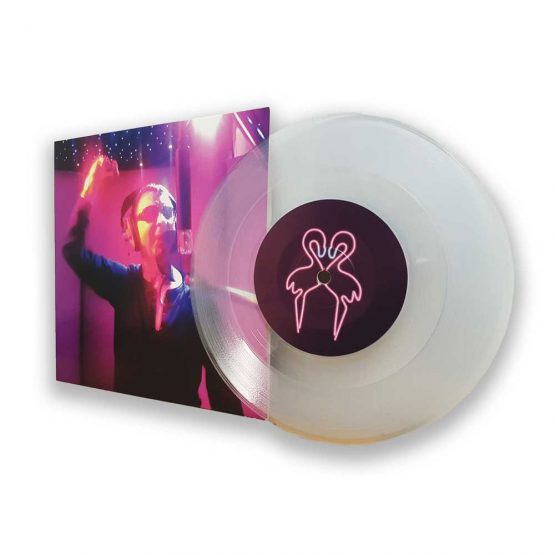 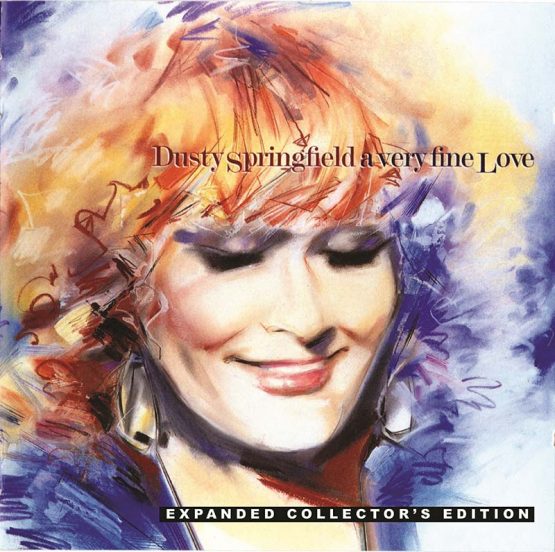 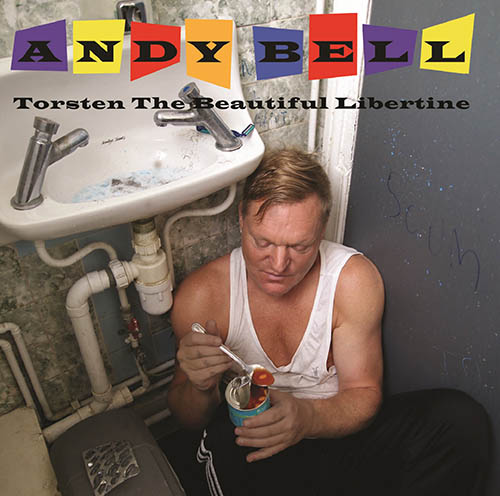