Return to previous page
View cart “Different LightBangles” has been added to your cart. 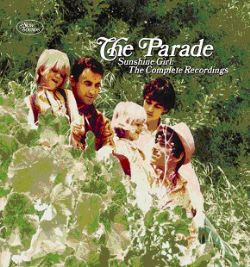 This first-ever complete collection of the trio’s recorded output features the talents of no less than a pre-Loggins Jimmy Messina, Earl Palmer, Hal Blaine, David Gates, and other L.A./Wrecking Crew luminaries.