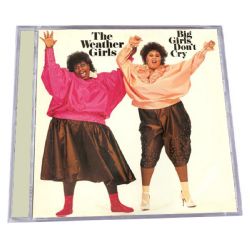 SKU: CRPOP124
Categories: Cherry Pop, Cherry Pop Sale, Physical, Sitewide Sale
Share:
Description
THE WEATHER GIRLS were Martha Wash and Izora
Rhodes. The duo started out in the gospel group NOW (News of the World) before
becoming backup singers with Sylvester in the late seventies. They were then
named TWO TONS OF FUN and had a run of Disco hits on the Fantasy label.
The group then signed with Columbia Records and
changed their name to The Weather Girls in 1982. The newly named duo’s first
single ‘IT’S RAINING MEN’ was quickly a massive club hit in the US, topping the
Dance/Disco chart in 1982. Their debut album SUCCESS featured the hit single
and was a US chart hit. Despite only being a minor pop hit at home, ‘IT’S
RAINING MEN’ became an international hit and eventually made number 2 in the UK
in 1984. Since then it has become a massive anthem.
SUCCESS also featured the hit title track and ‘I’M
GONNA WASH THAT MAN RIGHT OUTA MY HAIR’ which were also successful dance
singles. The album demonstrated how strong the women’s voices were and exploited
their gospel roots.
Cherry Pop is very
proud to present SUCCESS expertly remastered and complete with liner notes and
bonus tracks. It is essential listening for all Hi-NRG, Disco and ‘80s Pop fans
out there! 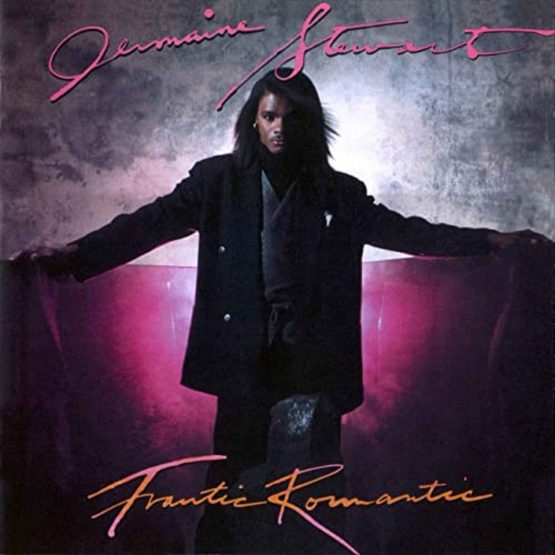 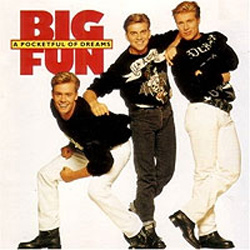