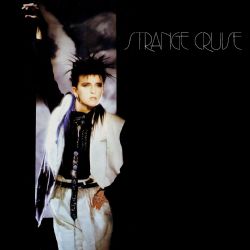 The first time on CD for this much requested album by Strange Cruise – a band fronted by ex-Visage frontman Steve Strange and Wendy Cruise (Wu) formerly of The Photos.

This CD features the original 10 track album that was released in 1986 on EMI Records. It was produced by Mike Hedges – best known for his work with The Cure, Siouxsie & The Banshees, The Beautiful South and Manic Street Preachers amongst others.

There are two bonus tracks – 12″ version of ‘Rebel Blue Rocker’ – Rebel Mix and b/side ‘Silver Screen Queen’. · The album has been remastered. · The CD booklet will feature the original front cover and a UK discography of Strange Cruise and Visage.

This is the first time these tracks have appeared on CD. · This release follows our reissues of Visage’s “The Anvil” (CRPOP6) and “Beat Boy” (CRPOP14). · Following the demise of Visage, Steve Strange formed Strange Cruise with ex Photos singer Wendy Cruise (Wu). Other members included Steve and Gary Barnacle who’d contributed to Visage’s 3rd album “Beat Boy”. The band recorded the “Strange Cruise” album in Germany under the experienced production skills of Mike Hedges. The band released the album and two singles before disbanding, complaining of the releases not being supported by the record label. There is still much interest in the recorded output of Steve Strange and Visage.

4. COMMUNICATION (BREAKING DOWN THE WALLS)

7. HEART IS A LONELY HUNTER

10. WHERE WERE THEIR HANDS 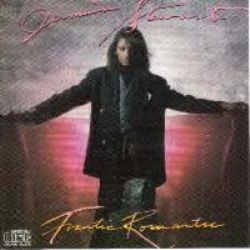 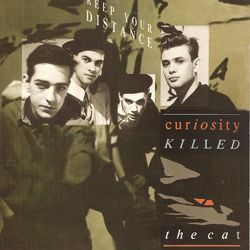 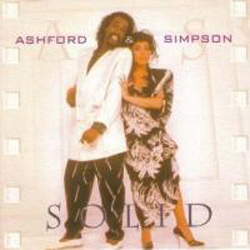