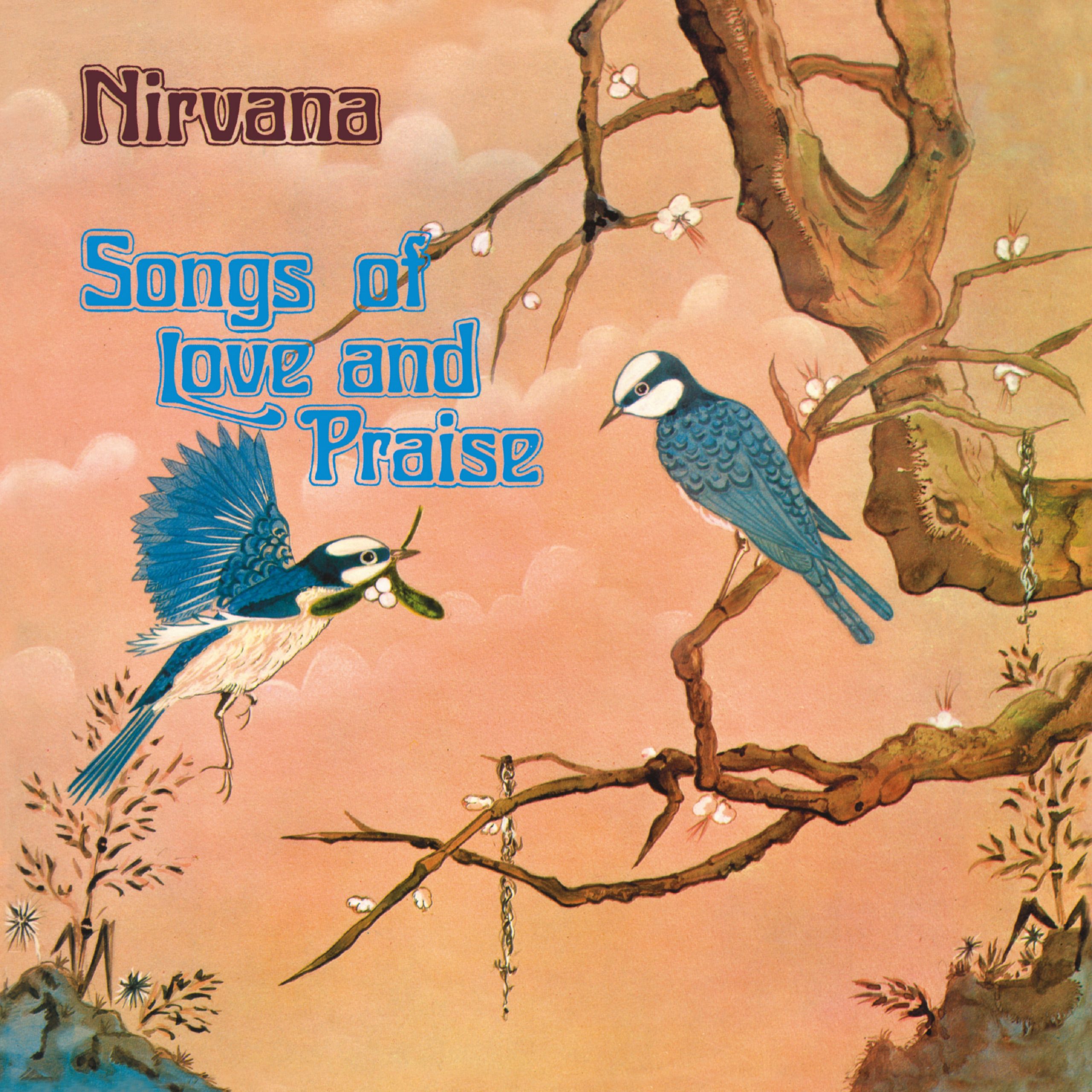 Esoteric Recordings are pleased to announce the release of a new re-mastered and expanded edition of the legendary album Songs of Love & Praise, recorded by the UK band Nirvana in 1971.

Originally issued on the Philips label in 1972, Songs of Love & Praise was the second album to be issued under the Nirvana name to feature writer, vocalist & producer Patrick Campbell Lyons in sole charge of a recording project, following the amicable departure of writing partner Alex Spyropoulos some months before, following a trio of innovative Nirvana albums for Island Records & Pye Records and a UK hit single in the song ‘Rainbow Chaser’.

After the more “progressive” leanings of the album Local Anaesthetic (issued in March 1971), Songs of Love & Praise saw Campbell Lyons take the Nirvana project in a more song based direction, even revisiting two Nirvana songs from the late 1960s in re-arranged form, Rainbow Chaser and Pentecost Hotel.

The album also guest contributions from a variety of musicians, including the band Jade Warrior.
Original vinyl copies of the album now attain vast sums at auction, making this Esoteric Recordings edition most welcome.

The reissue has been newly remastered from the original Philips master tapes and includes two rare bonus tracks (both B-sides of singles) both of which appear on CD for the first time, Lazy Day Drift and Ad Lib (which was issued under the pseudonym of Pica). The booklet features an essay by Malcolm Dome featuring an exclusive interview with Patrick Campbell Lyons.

7. I NEED YOUR LOVE TONIGHT

B-SIDE OF SINGLE – RELEASED IN 1971 UNDER THE PSEUDONYM PICA