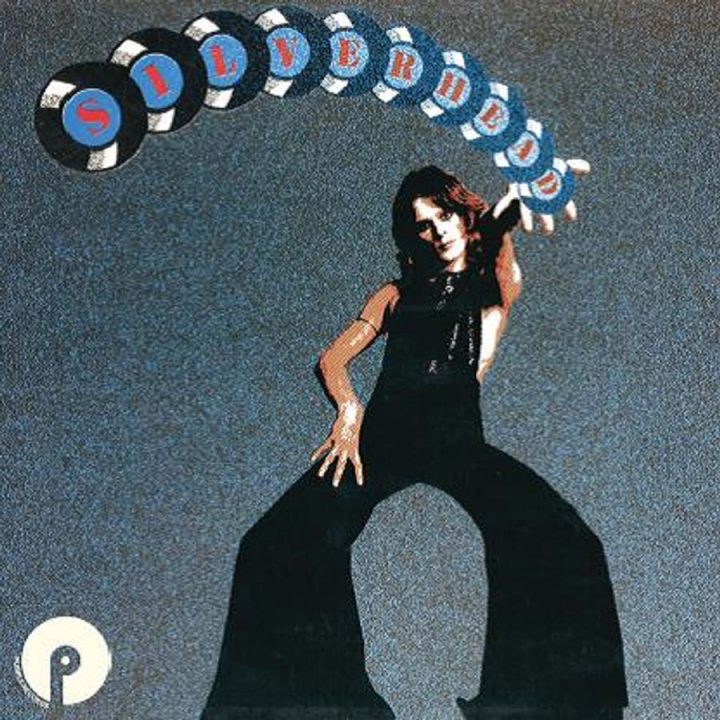 Cherry Red are proud to announce the resurrection of Purple Records with the release of Silverhead’s classic catalogue.

Deep Purple were originally signed in 1968 to Parlophone Records in the UK, before switching to EMI’s progressive imprint, Harvest, the following year. Purple Records was set up in 1971, not just to release Deep Purple’s records from “Machine Head” onwards, but also the various side projects that the band members were developing, and artists that they were discovering and respected. The label would eventually become home to debut solo releases from Deep Purple’s Jon Lord, Roger Glover, David Coverdale and Glenn Hughes, as well as early releases from Yvonne Elliman and Ronnie James Dio with Elf.

Produced by Martin Birch, famed for him work with Iron Maiden, Whitesnake, Fleetwood Mac, Black Sabbath, Rainbow, and of course, Deep Purple, Silverhead’s debut is a mixture of hard rock, glam rock and even elements of proto-punk.

6. ROLLING WITH MY BABY

8. SOLD ME DOWN THE RIVER