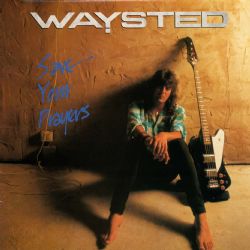 SKU: HNECD011
Categories: HNE Recordings, HNE Sale, Physical, Sitewide Sale
Share:
Description
Pete Way was the original bass guitarist and founder
member of British hard rockers UFO. In 1982, after making 10 studio LPs with
UFO since their 1969 start, Pete left, initially to play bass with Ozzy
Osbourne as well as briefly forming Fastway with Motorhead’s “Fast” Eddie
Clarke. Then in 1983 he formed Waysted.
After releasing their debut album “Vices” in 1983 on
Chrysalis, before switching to Music For Nations for the release of “Waysted”
(1984) and “The Good The Bad And The Waysted” (1985), the band signed to EMI’s
Parlophone label in 1986 for the release of “Save Your Prayers”.
The album is now expanded to include the non-album
b-side ‘Fire Under The Wheels’ plus 7” single edits of ‘Black & Blue’ and
the new version of the Waysted classic ‘Heaven Tonight’, available on CD for
the first time.
The set features a brand new essay from Classic Rock
and Metal Hammer’s Malcolm Dome commissioned for this set. 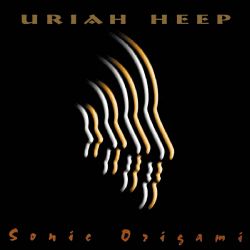 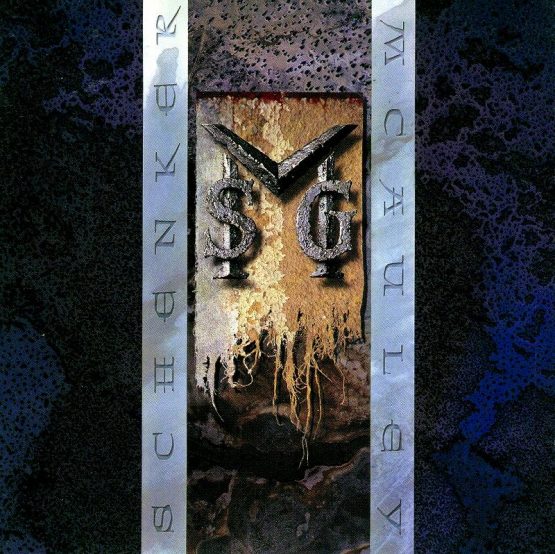 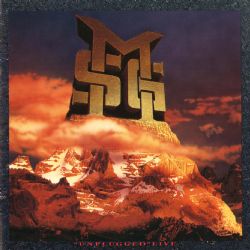