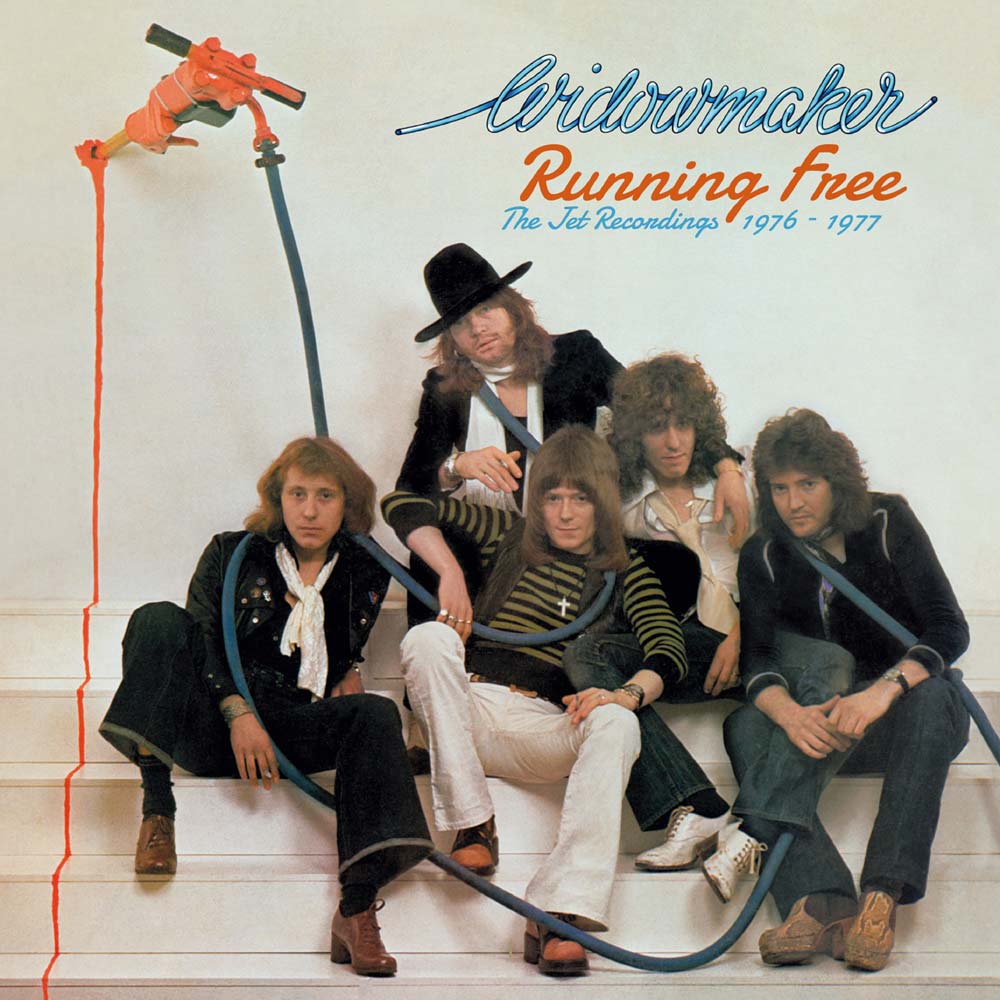 A few months after they had begun rehearsing at Emerson, Lake & Palmer’s Manticore Studios in London, Widowmaker signed to Don Arden’s Jet Records label. Their self-titled debut album was released in 1976 and featured guest musicians Bobby Tench and Zoot Money. After touring with Nazareth, they joined Little Feat, The Sensational Alex Harvey Band and Streetwalkers as support to The Who on their “Who Put the Boot In’ series of stadium shows in June 1976.

Following a US tour opening for the Electric Light Orchestra Steve Ellis left the band and was replaced by vocalist John Butler. This line-up recorded the final Widowmaker album Too late to Cry, released in 1977. Widowmaker disbanded soon after with Bob Daisley joining Rainbow (and subsequently Ozzy Osbourne’s Blizzard of Oz and Gary Moore’s band) and Huw Lloyd Langton eventually returning to Hawkwind.

Running Free celebrates the music of Widowmaker and features both of the band’s studio albums in their entirety on CD for the first time. The collection also includes the previously unreleased track ‘Talk to Me’, recorded in January 1977. The anthology features an illustrated booklet that includes a new essay with exclusive interviews with Luther Grosvenor, Steve Ellis and Bob Daisley.

10. TALK TO ME
RECORDED AT OLYMPIC STUDIOS IN JANUARY 1977 – PREVIOUSLY UNRELEASED

Notice: id was called incorrectly. Product properties should not be accessed directly. Backtrace: require('wp-blog-header.php'), require_once('wp-includes/template-loader.php'), include('/themes/xstore/woocommerce/single-product.php'), wc_get_template_part, load_template, require('/themes/xstore/woocommerce/content-single-product.php'), do_action('woocommerce_after_single_product_summary'), WP_Hook->do_action, WP_Hook->apply_filters, woocommerce_output_product_data_tabs, wc_get_template, include('/themes/xstore/woocommerce/single-product/tabs/tabs.php'), wpb_new_product_tab_content, WC_Abstract_Legacy_Product->__get, wc_doing_it_wrong Please see Debugging in WordPress for more information. (This message was added in version 3.0.) in /home/cherryredco/public_html/wp-includes/functions.php on line 4986
DISC ONE
1. SUCH A SHAME
2. PIN A ROSE ON ME
3. ON THE ROAD
4. STRAIGHT FACED FIGHTER
5. AIN’T TELLING YOU NOTHING
6. WHEN I MET YOU
7. LEAVE THE KIDS ALONE
8. SHINE A LIGHT ON ME
9. RUNNING FREE
10. GOT A DREAM
TAKEN FROM THE ALBUM “WIDOWMAKER” RELEASED AS JET RECORDS 2310 432 IN 1976

10. TALK TO ME
RECORDED AT OLYMPIC STUDIOS IN JANUARY 1977 – PREVIOUSLY UNRELEASED 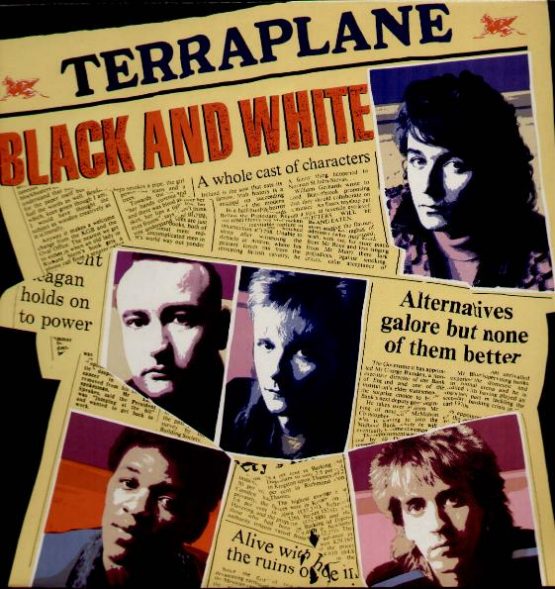 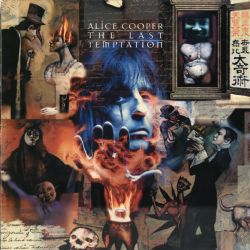