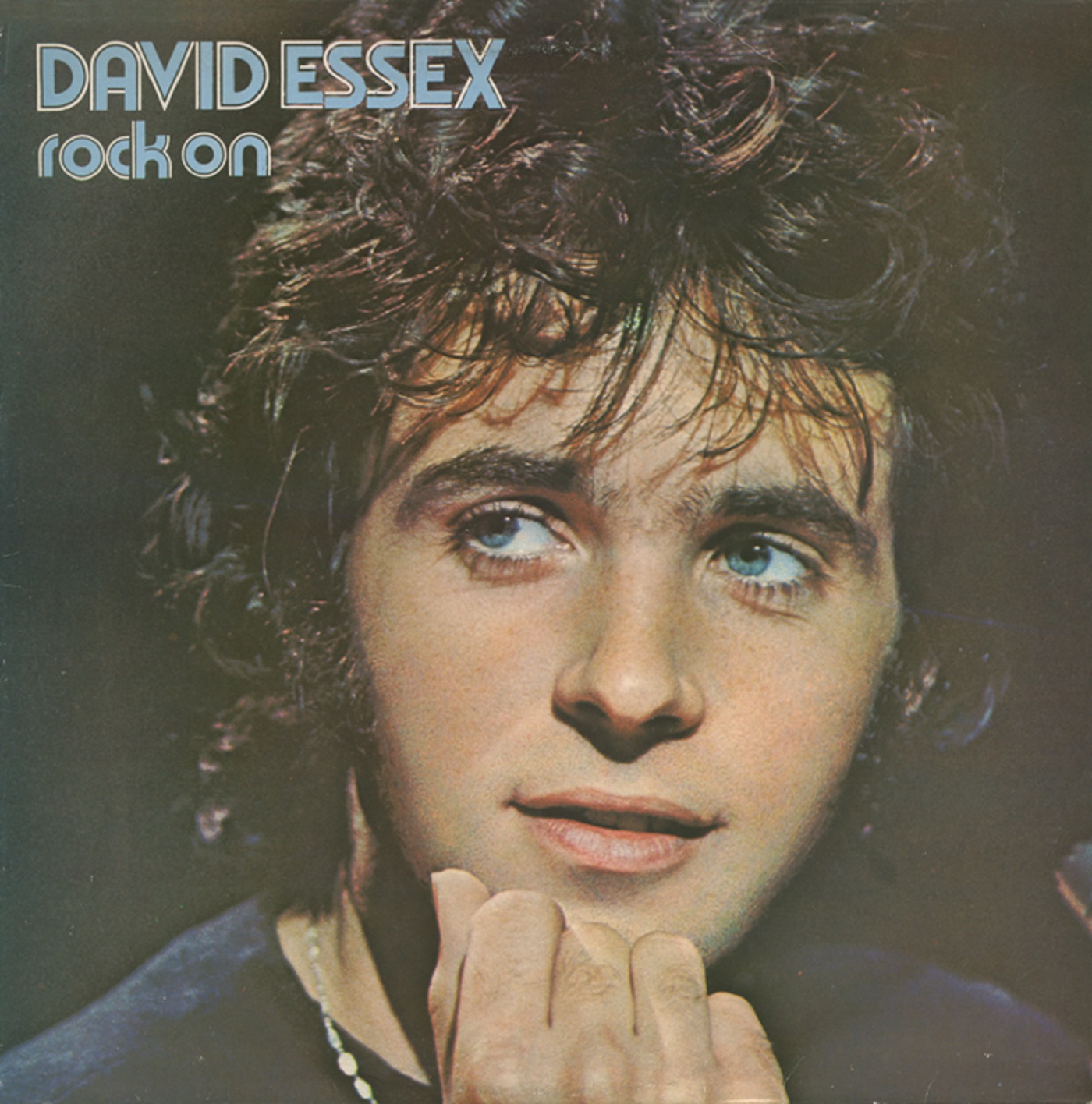 A UK No.7 chart hit back in 1973, Rock On was the debut LP by David Essex and it sold over a million copies.

• A UK No.7 chart hit back in 1973, this was the debut LP by David Essex and it sold over a million copies.

• “Rock On” was the album that launched a nigh on 45 year career as one of the UK’s most successful and best loved all round entertainers be it singing, acting or song writing.

• The song has been covered by the likes of Def Leppard, Smashing Pumpkins, Duran Duran’s Andy Taylor and Blondie amongst others.

• The original LP artwork now comes complete with detailed liner notes by Mr. 7T’s, Phil Hendriks, as well as many rare picture sleeves from across the globe.

• Still a regular on UK stages and screens – his “All The Fun Of The Fair” musical played to sold out houses across the country and his starring role as Alfie Moon in the UK’s most watched soap “Eastenders” all further enhanced his reputation.

N.B: This title is released 13th November 2015 and will not be dispatched before this date.

Notice: id was called incorrectly. Product properties should not be accessed directly. Backtrace: require('wp-blog-header.php'), require_once('wp-includes/template-loader.php'), include('/themes/xstore/woocommerce/single-product.php'), wc_get_template_part, load_template, require('/themes/xstore/woocommerce/content-single-product.php'), do_action('woocommerce_after_single_product_summary'), WP_Hook->do_action, WP_Hook->apply_filters, woocommerce_output_product_data_tabs, wc_get_template, include('/themes/xstore/woocommerce/single-product/tabs/tabs.php'), wpb_new_product_tab_content, WC_Abstract_Legacy_Product->__get, wc_doing_it_wrong Please see Debugging in WordPress for more information. (This message was added in version 3.0.) in /home/cherryredco/public_html/wp-includes/functions.php on line 4986
1. LAMPLIGHT
2. TURN ME LOOSE
3. ON AND ON
4. STREETFIGHT
5. ROCK ON
6. OCEAN GIRL
7. BRING IN THE SUN
8. FOR EMILY, WHENEVER I MAY FIND HER
9. WE ALL INSANE
10. TELL HIM NO
11. SEPT. 15th
Reviews (1)

1 review for Rock On
David Essex