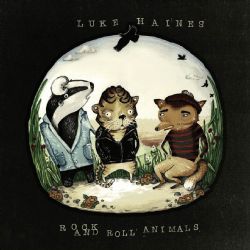 SKU: CDBRED585
Categories: Cherry Red Christmas Sale, Cherry Red Records, Physical, Sitewide Sale
Share:
Description
Cherry Red Records is delighted to release the brand new solo album from Luke Haines (The Servants, The Auteurs, Baader Meinhof& Black Box Recorder).
Rock N Roll Animals is a psychedelic story for grown-ups (and children). Jimmy Pursey is a frisky fox; Nick Lowe – a solid badger and Gene Vincent – a cat who’s seen a bit more of life than most of us. Three furry freaks. Three Rock n Roll animals. The fable of our four-pawed shamen is narrated by the good folk of Magic Town.
This is a story of righteous rock n roll and how our three rock n roll animal friends, when not frolicking in the undergrowth, do battle with their most unrighteous nemesis – a fuck ugly bird (from Tyneside) made of steel and wire called The Angel Of The North.
The album will be preceded by a 7” single of the title track with two exclusive non-album B-Sides on 15th July. The album will also be released on limited edition 12” vinyl.
The album will coincide with the selected UK cinema release of the feature-length documentary film ‘Art Will Save The World’ about Luke Haines by Niall McCann. 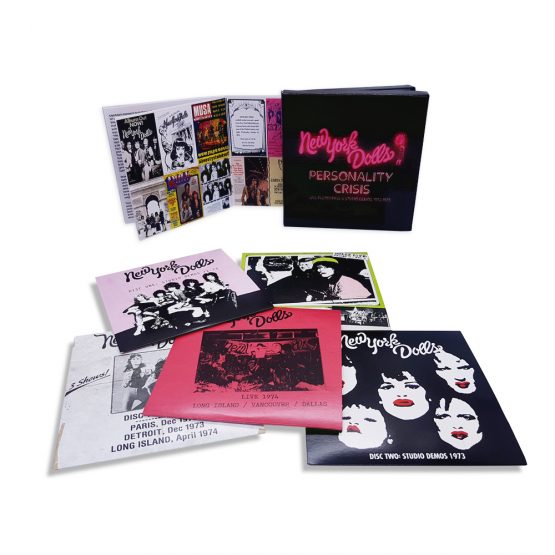