We use cookies to ensure that we give you the best experience on our website. Click OK to accept and continue shopping, or find out more in our cookie policy...OKRead More
Return to previous page
View cart “Procol Harum: Live In Concert With The Edmonton Symphony Orchestra, Re-Mastered & Expanded EditionProcol Harum” has been added to your cart. 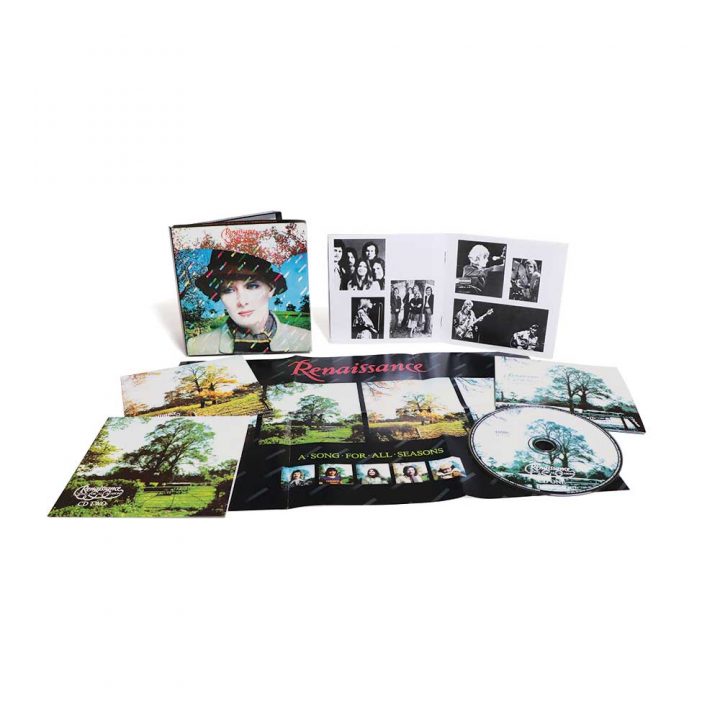 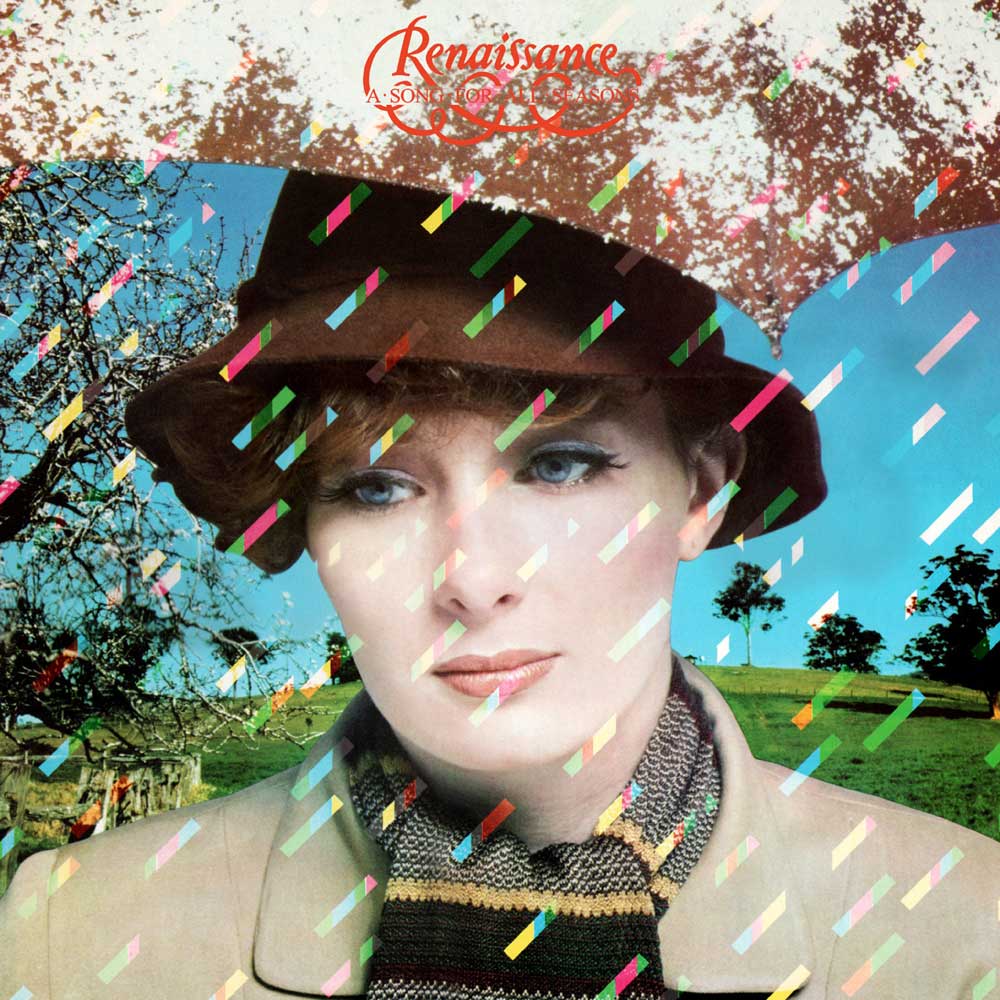 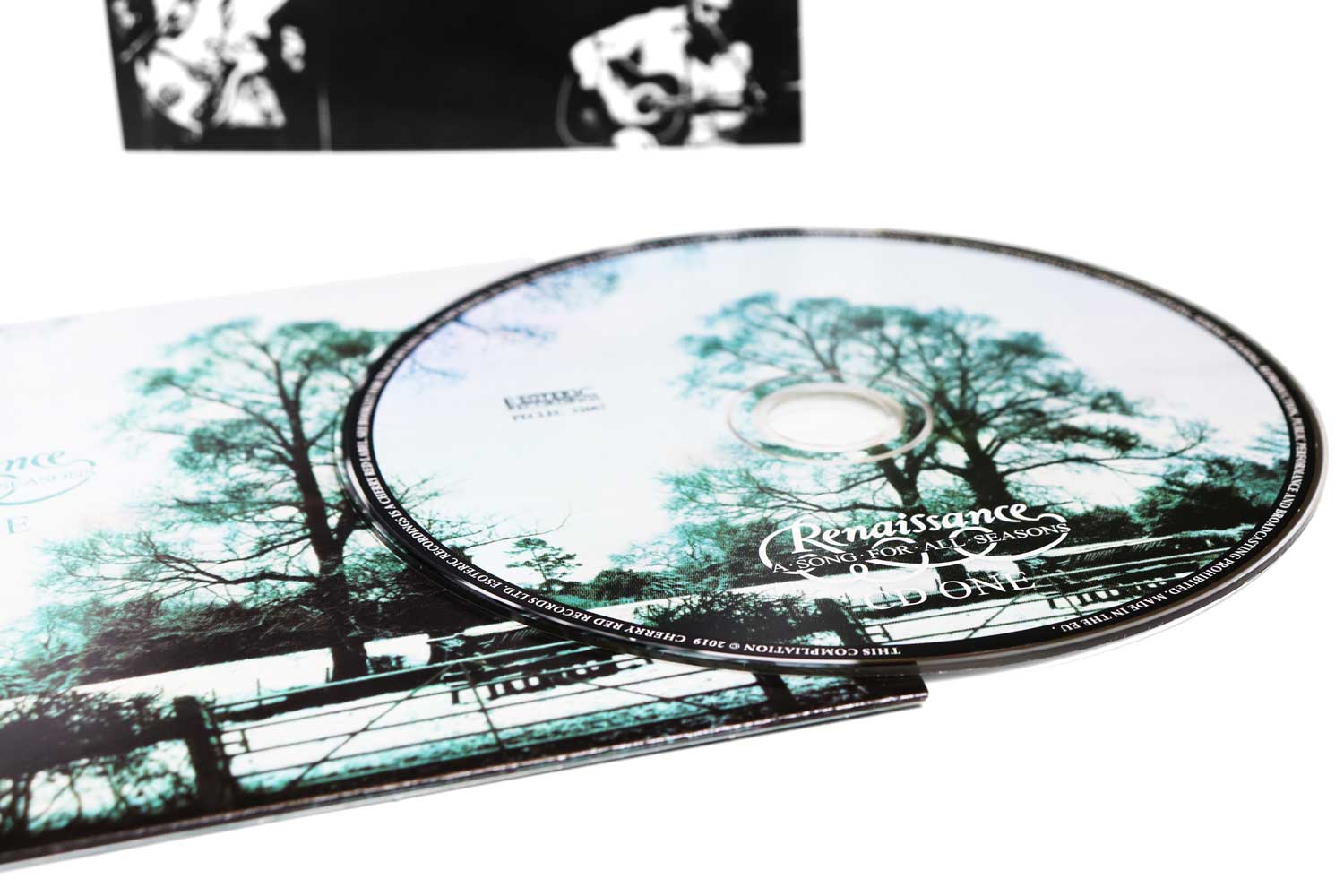 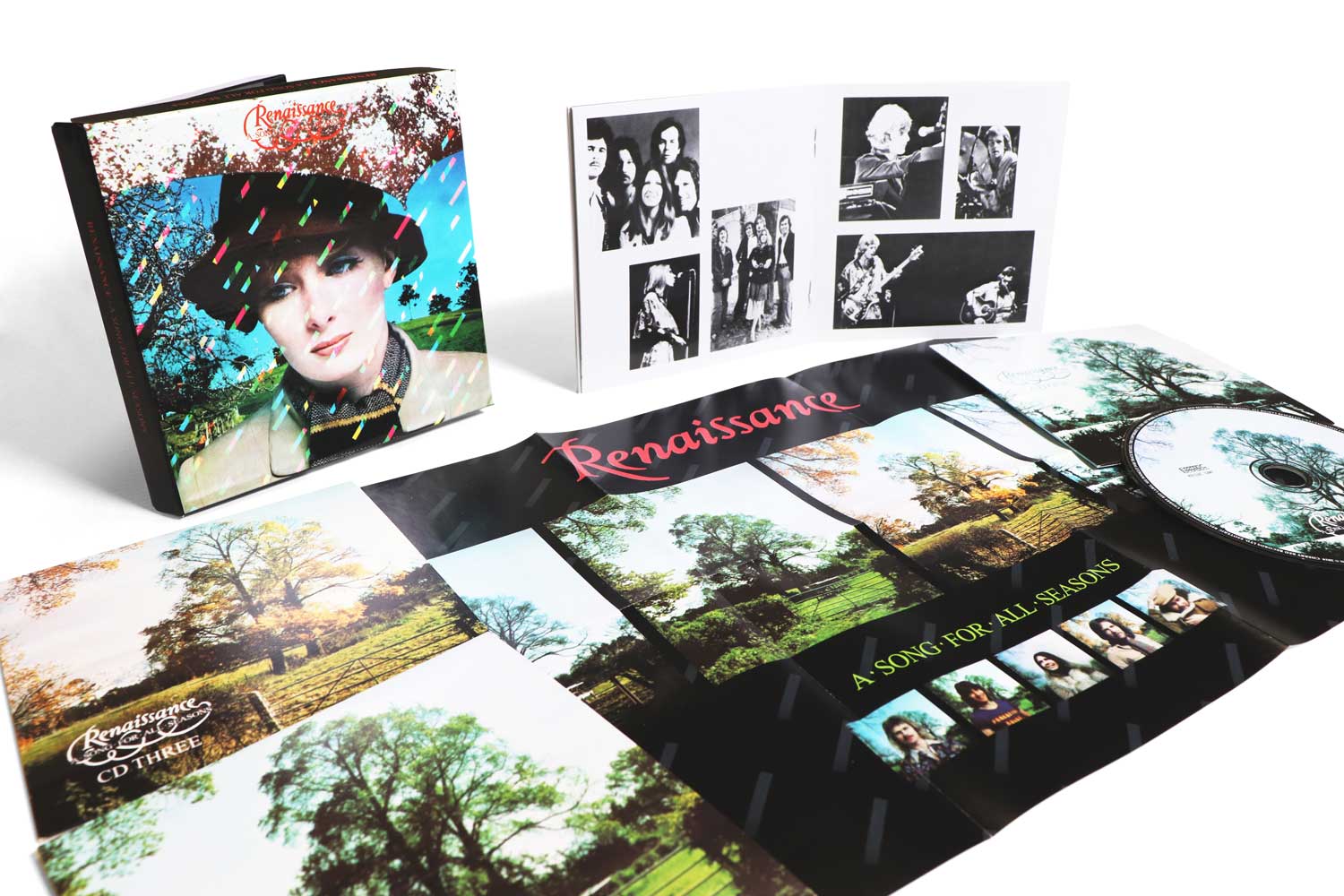 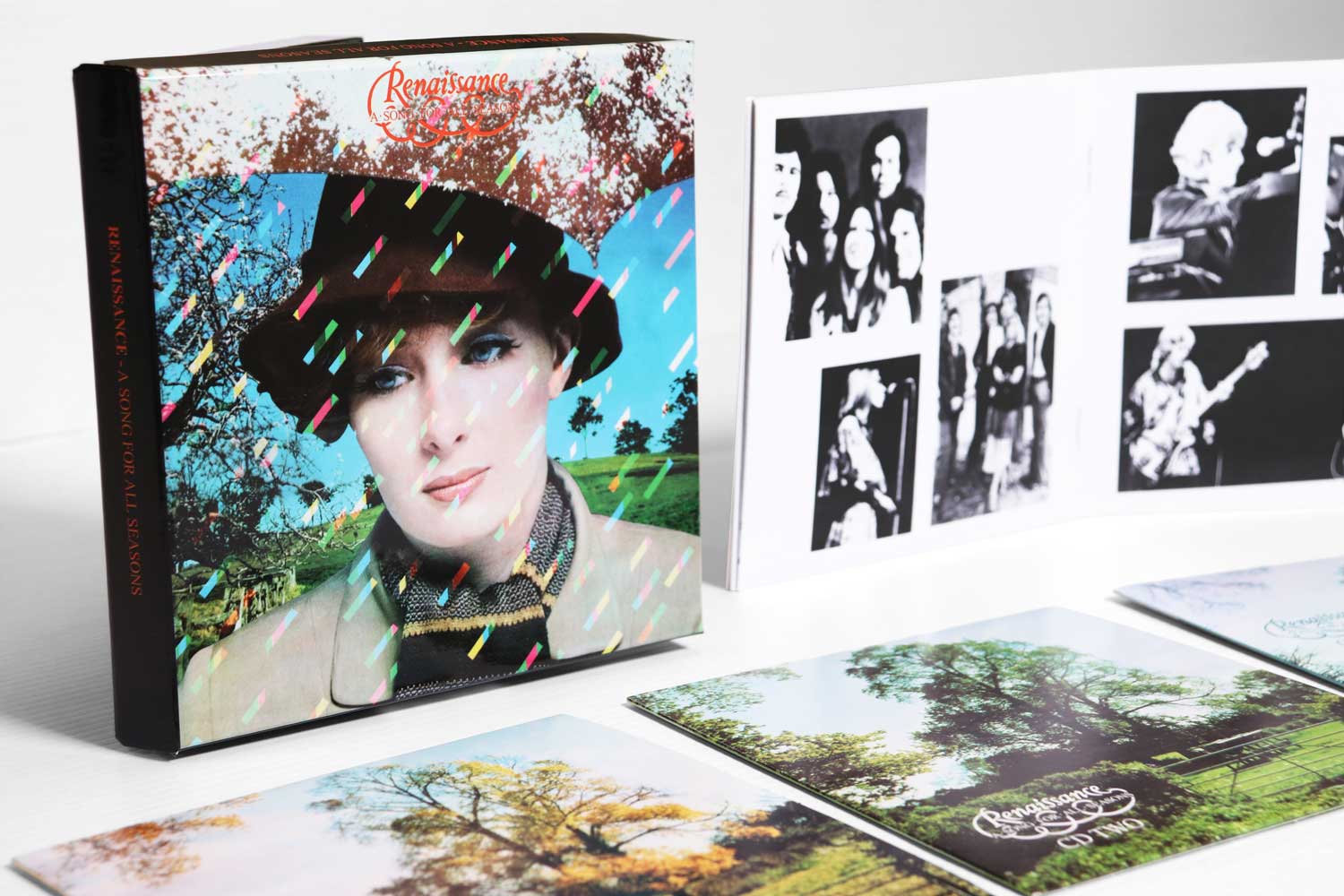 Esoteric Recordings is pleased to announce the release of a newly re-mastered and expanded 3CD clamshell box edition of the classic album, “A Song for All Seasons” by RENAISSANCE.

FEATURING 15 BONUS TRACKS INCLUDING THE ENTIRE CONCERT RECORDED AT THE TOWER THEATER, PHILADELPHIA IN DECEMBER 1978 RELEASED IN FULL FOR THE FIRST TIME

Esoteric Recordings is pleased to announce the release of a newly re-mastered and expanded 3CD clamshell box edition of the classic album, “A Song for All Seasons” by RENAISSANCE. Released in March 1978, the album featured the song “Northern Lights”, a Top Ten hit single in the UK and Europe, and was a successful hit album in the UK, USA and Canada. By the late 1970s the line-up of highly gifted vocalist Annie Haslam, Michael Dunford (acoustic and electric guitars), John Tout (keyboards, vocals), Jon Camp (bass, acoustic & electric guitars, vocals) and Terry Sullivan (drums, percussion) had recorded a series of acclaimed albums that fused classical music influences with progressive rock and had earned a loyal following in Europe and had enjoyed wider success in the United States and Japan.

Working with producer David Hentschel (who had also produced the albums “A Trick of the Tail” and “Wind and Wuthering” for Genesis), the material on “A Song for All Seasons” was some of the most carefully crafted work of the band’s career. Flying in the face of the prevailing musical fashions of the time, “A Song for All Seasons” would be the band’s most successful album in Europe and is one of their best-loved works.

This expanded edition has been newly re-mastered from the original master tapes and features 15 bonus tracks, including the previously unreleased promotional edit and a “Top of the Pops” recording of “Northern Lights”, along with a BBC Radio session from August 1978 and a further two CDs comprising the entire concert recorded at the Tower Theater in Philadelphia on 4th December 1978, appearing in full on CD for the first time, with an additional 55 minute’s worth of unreleased tracks. 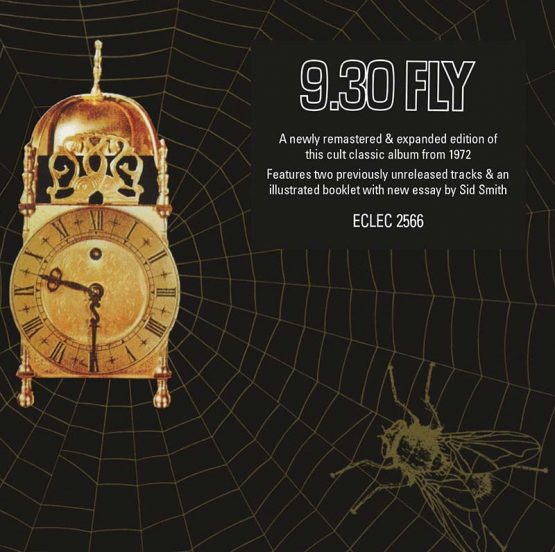 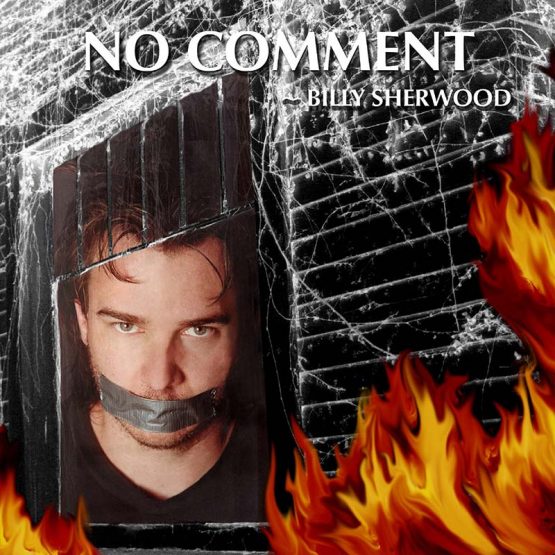