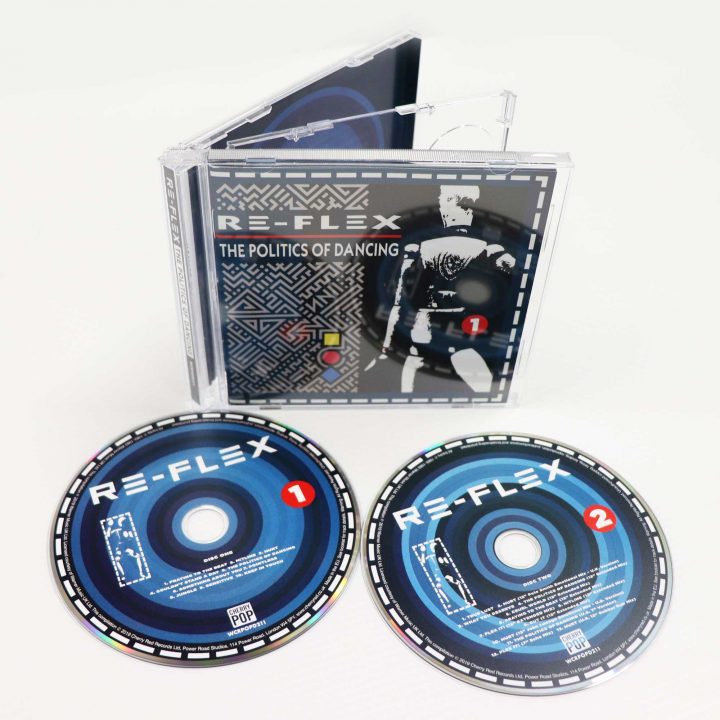 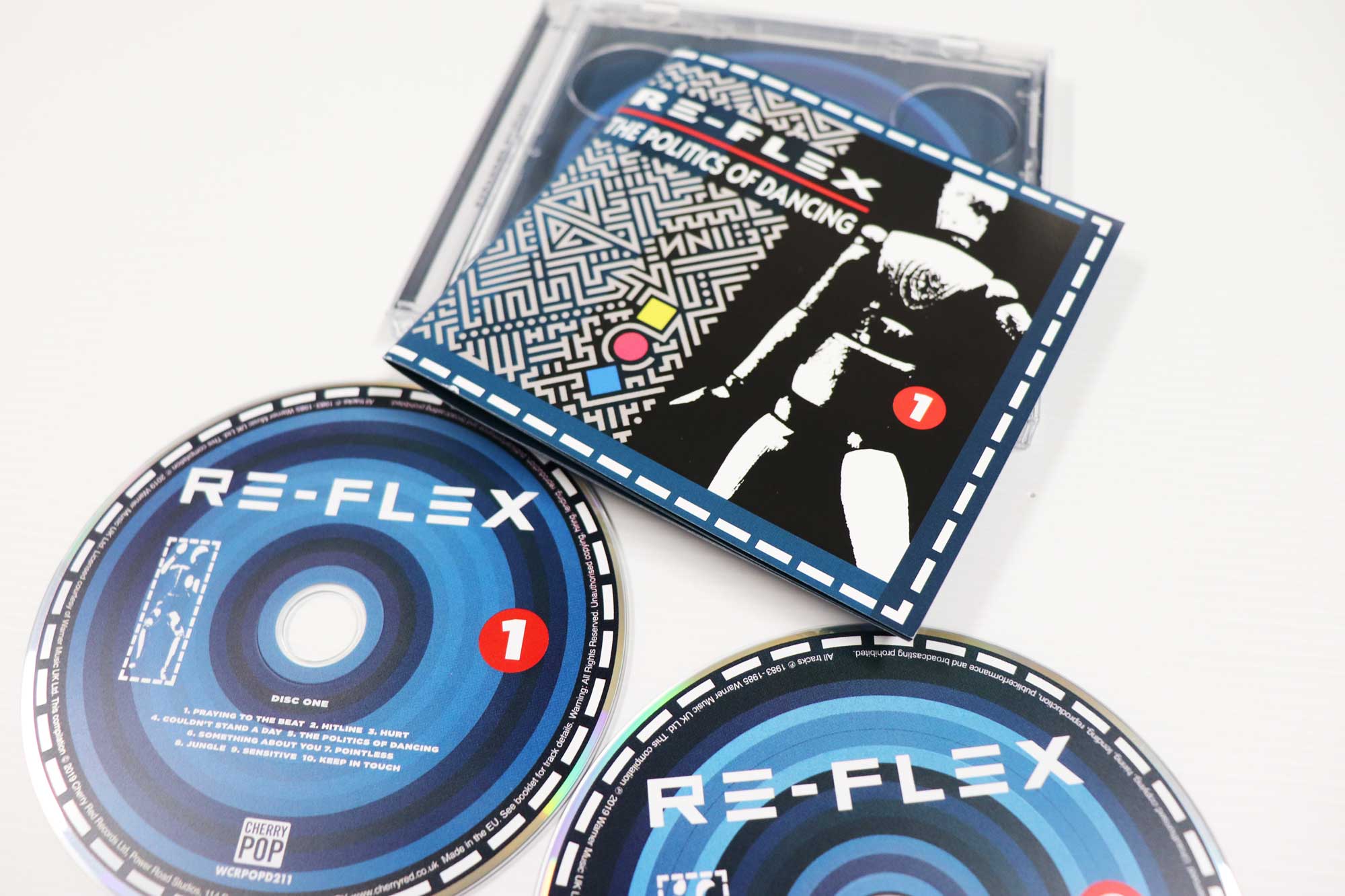 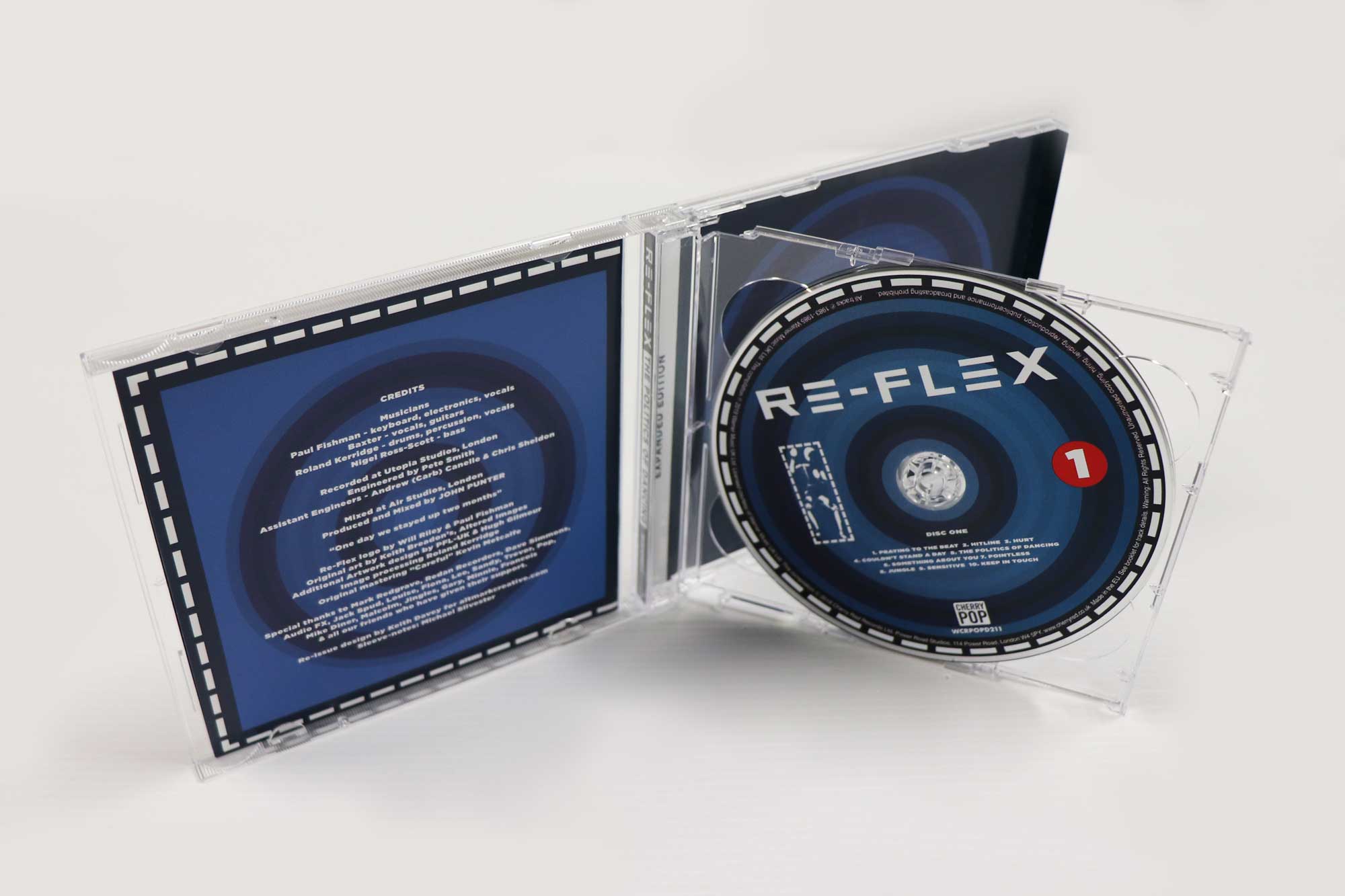 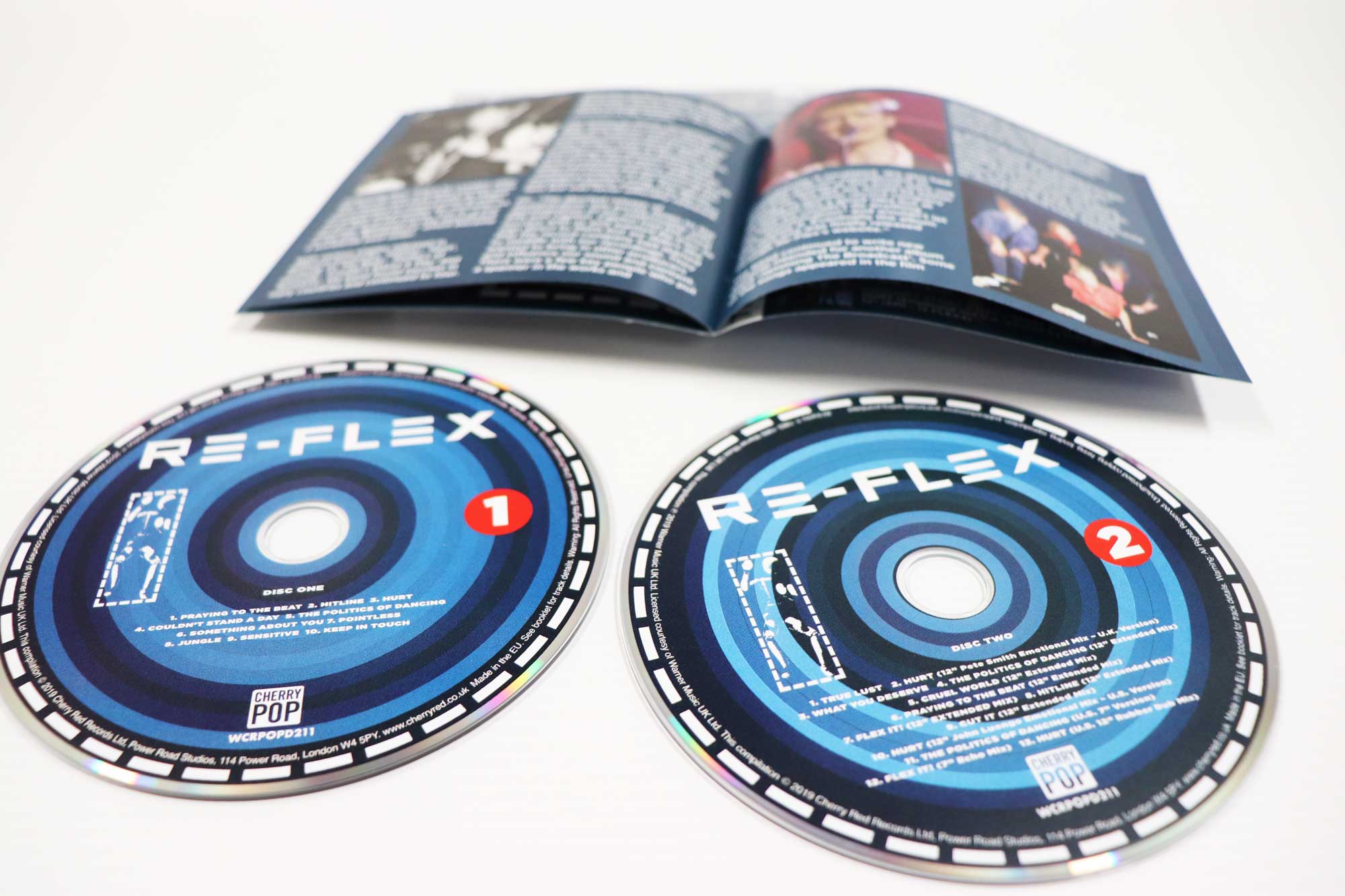 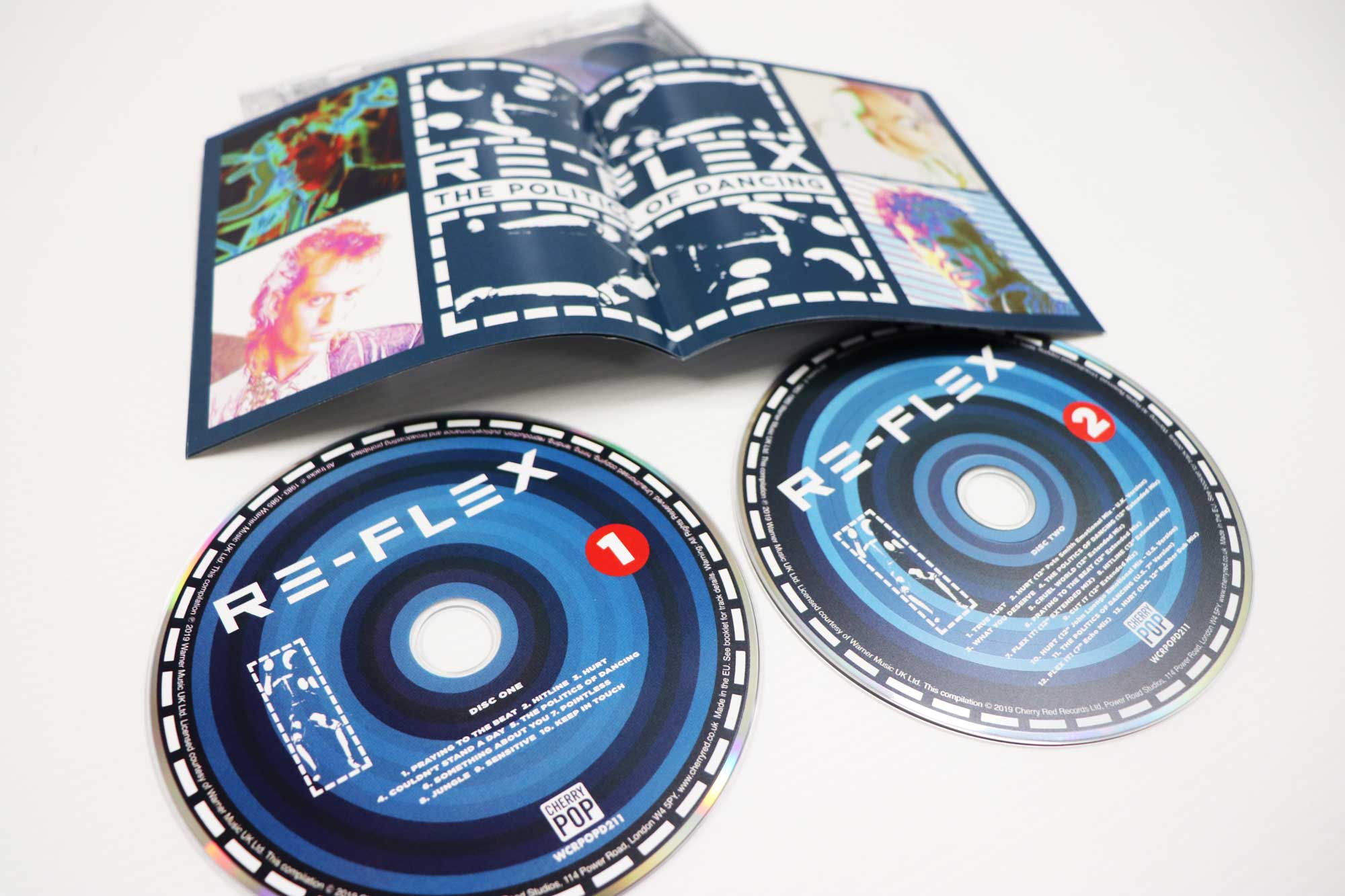 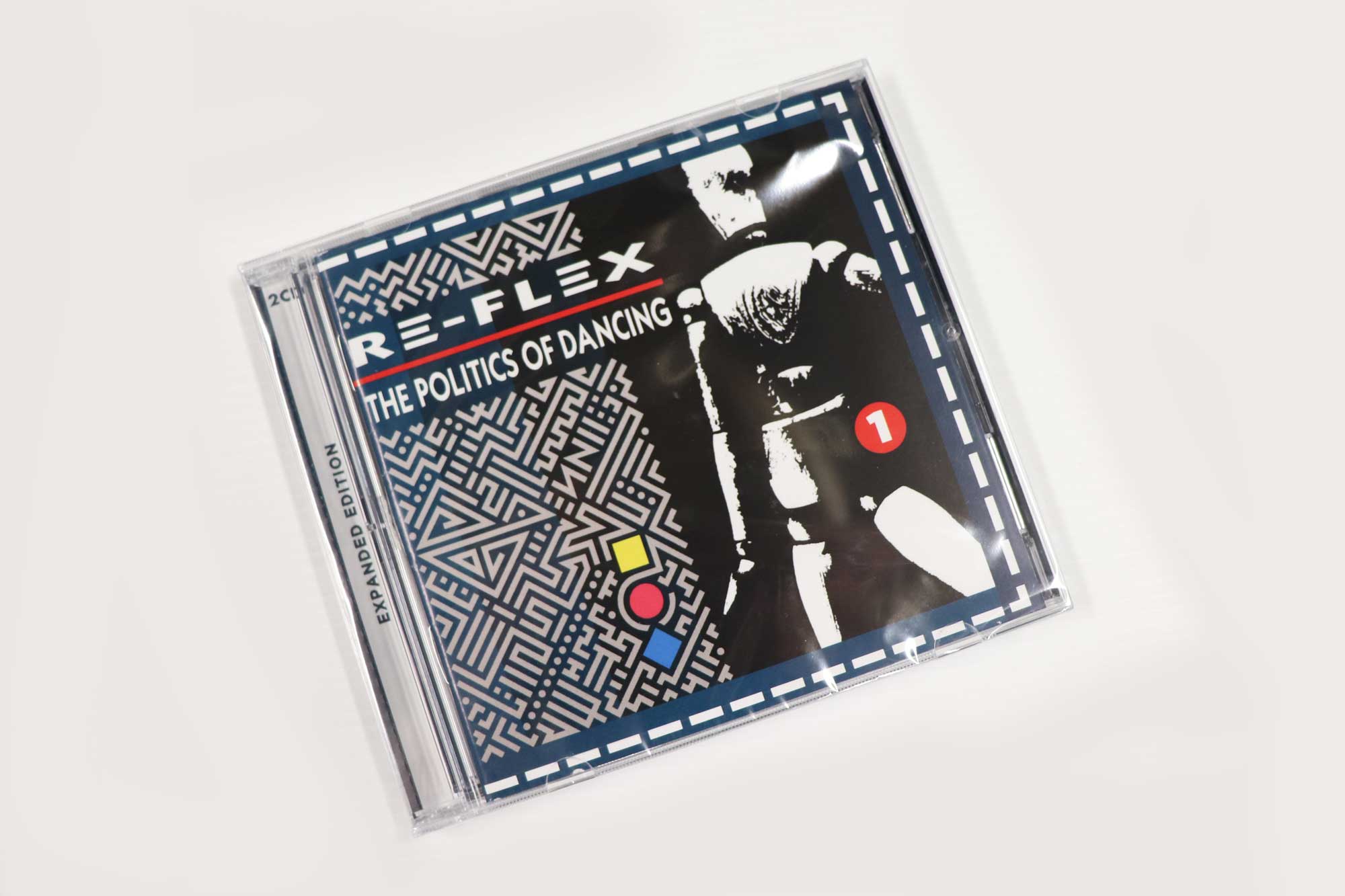 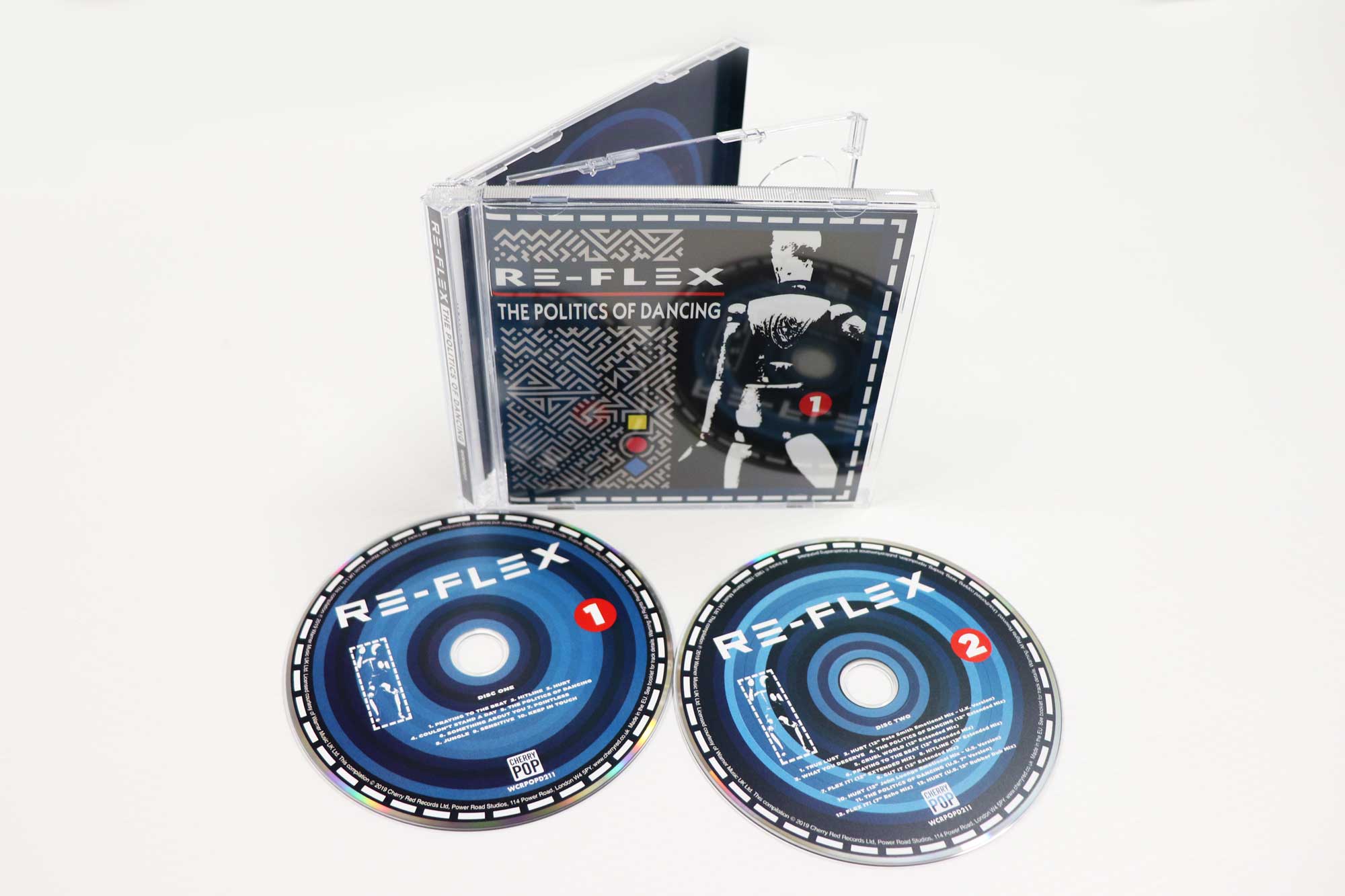 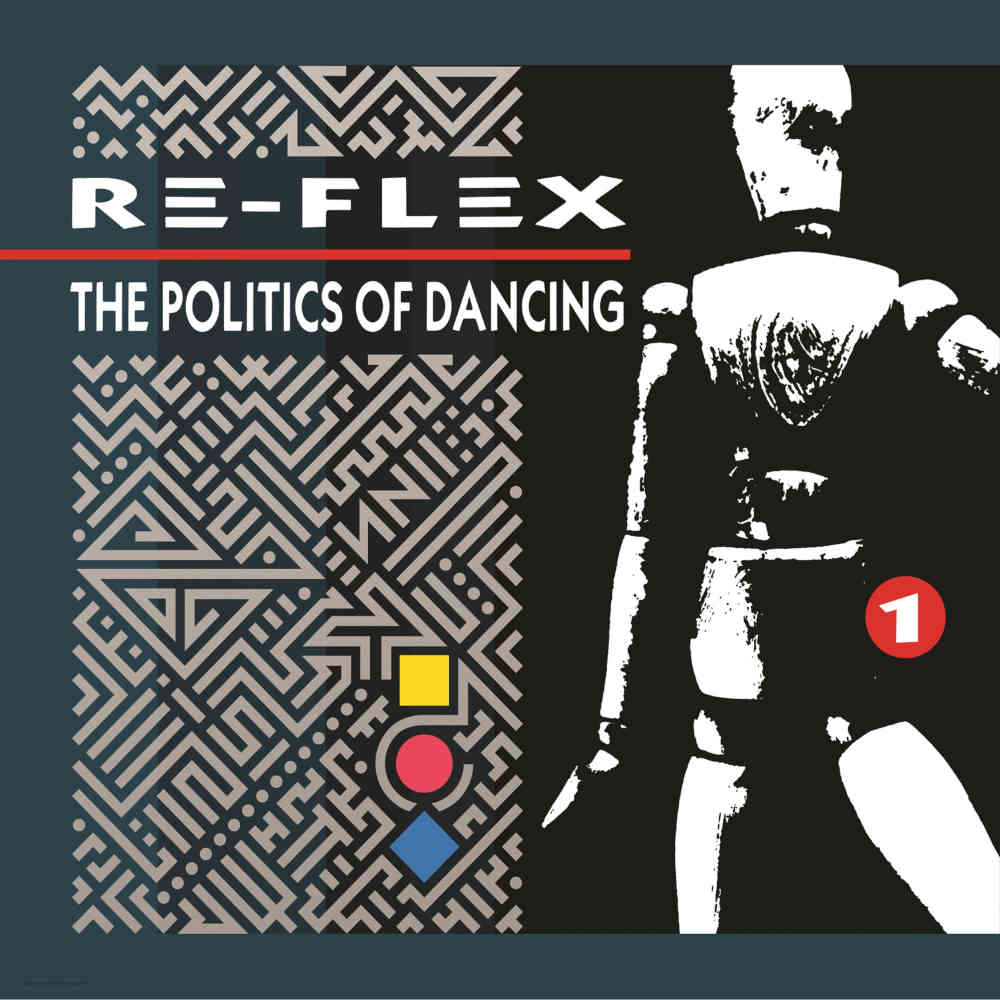 Re-Flex were formed in the early 1980s by John Baxter, Paul Fishman and Francois Craig. Their debut album, “The Politics of Dancing”, was produced by John Punter (Roxy Music, Japan) and was released in 1983 through EMI.

The title track – ‘The Politics Of Dancing’ – was released as a single in late 1983 and met with great
success, becoming a big international hit in 1984, reaching the charts in numerous countries including No. 28 in the UK, No. 24 in the USA, No. 9 in Canada, No. 25 in Germany and No. 11 in Australia, as well as being a success in Switzerland, South Africa, Israel, the Netherlands, Spain and Italy. Five further singles were released from the album, each enjoying varied international success.

This expanded 2CD version of the original album release contains a comprehensive selection of
extended mixes and B-side bonus tracks, many which are appearing on CD for the first time, as well as a well-illustrated booklet using the fully restored original album artwork.