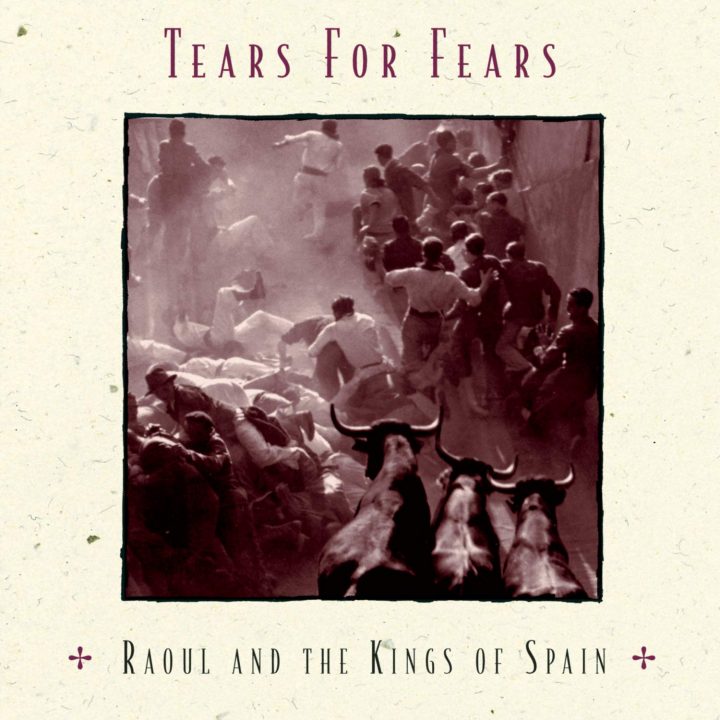 Raoul and the Kings of Spain
Tears for Fears