Return to previous page
View cart “Hawkwind: Warrior On The Edge Of Time, Standard EditionHawkwind” has been added to your cart. 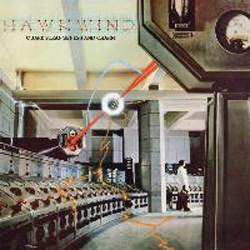 The album, originally released in 1977, was Dave Brock and Robert Calvert s masterpiece that perfectly embraced the influence of the musical New Wave to deliver one of the most effective albums released during Calvert s tenure with Hawkwind. This expanded edition features a bonus CD featuring studio session alternate takes and live recordings by The Sonic Assassins from 1977.

Including such classic tracks as Spirit of the Age, Hassan I Sabbah and Damnation Alley , this reissue has been remastered from the original master tapes (a first for any CD issue of this album). 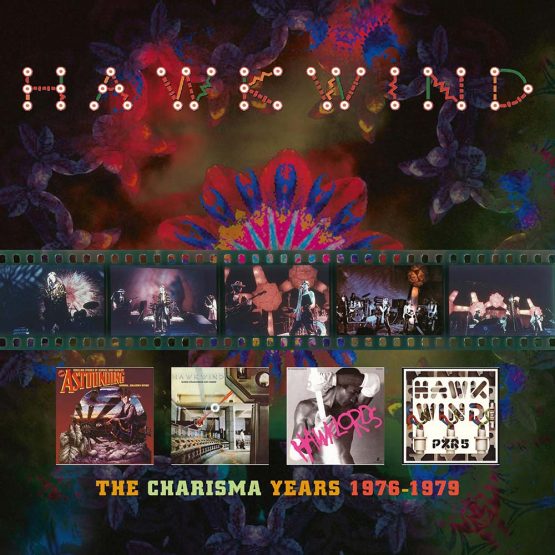 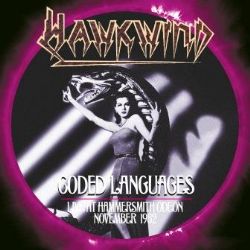 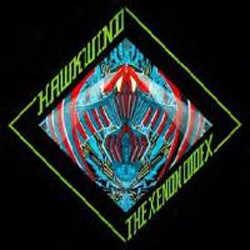 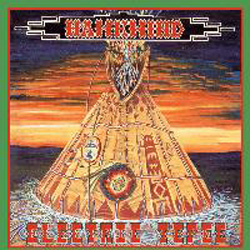