We use cookies to ensure that we give you the best experience on our website. Click OK to accept and continue shopping, or find out more in our cookie policy...OKRead More
Return to previous page
45% 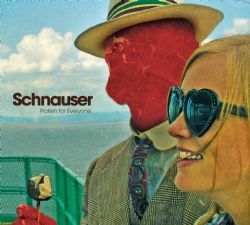 Esoteric Recordings are pleased to announce the latest release on ESOTERIC ANTENNA – “PROTEIN FOR EVERYONE” by the fabulously quirky band SCHNAUSER.

“Protein for Everyone” caustically details the nagging neuroses bubbling under the surface of everyday life and imagines a brave new world where you can sell parts of your anatomy to be processed into cheap tasty meat for easy cash. Occasionally melancholic and blackly humorous lyrics are wrapped in a musical blanket of odd time signatures; fizzing with lively energetic progressive arrangements that have a pop sensibility, luring you in with three part harmonies and earworm melodies before wigging out on an inappropriate glockenspiel and fuzz bass solo in 10/8.

The album includes the epic, eccentric and wonderful lengthy track ‘Dipsosable Outcomes’. Schnauser have been nominated in the September 2014 PROG Magazine awards. With influences such as early Soft Machine, Supersister, White Denim, The Mothers of Invention, Stephen Malkmus and the Canterbury scene, “Protein for Everyone” is one of the most original and striking releases in Progressive music of 2014. 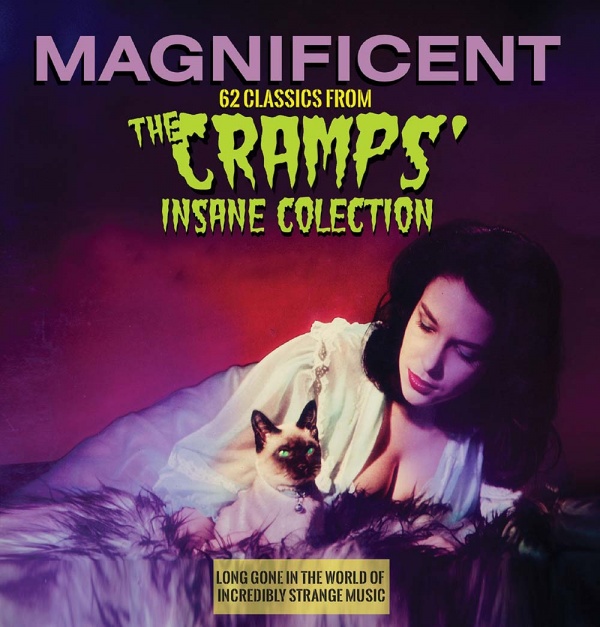