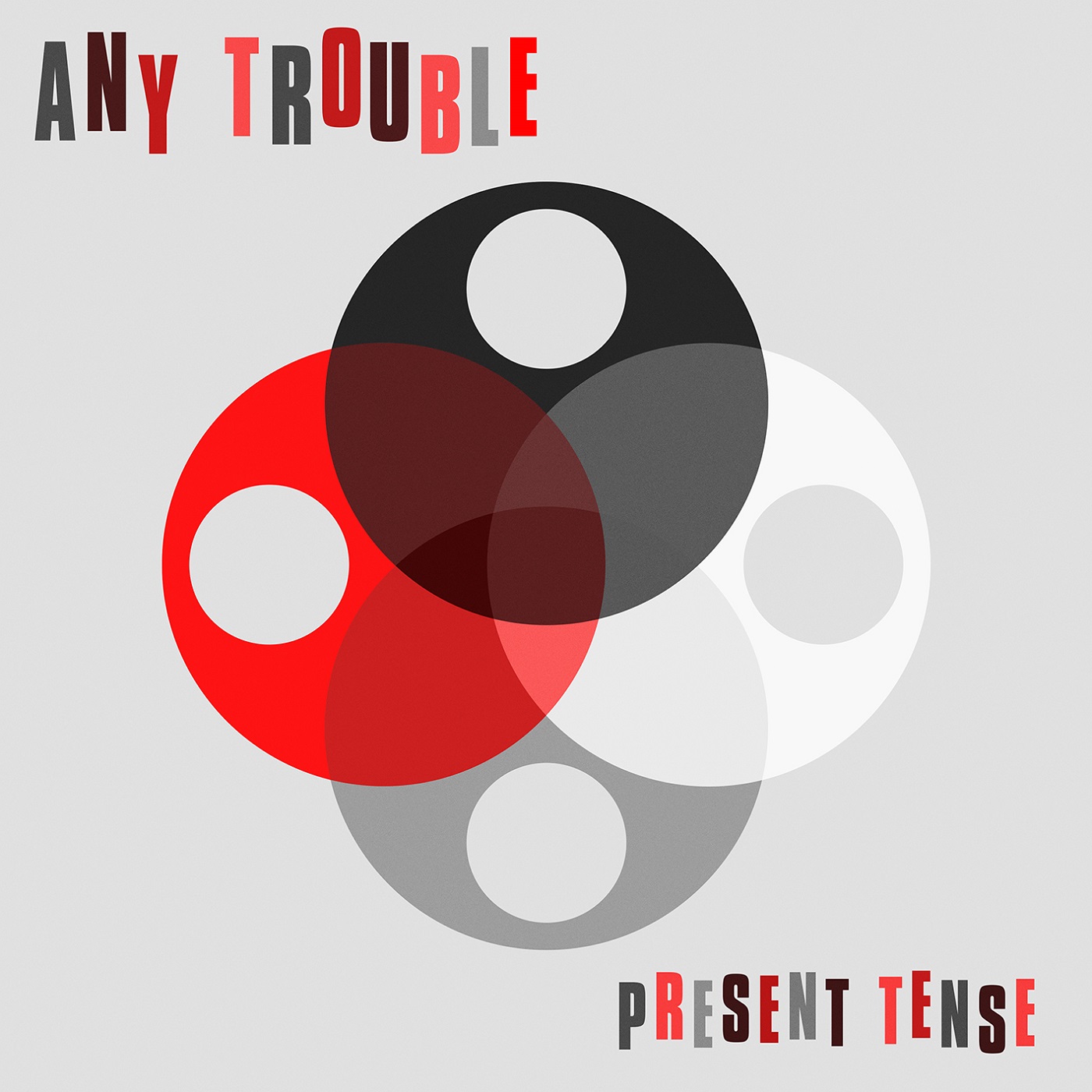 In 2007, Any Trouble reunited for a new album Life In Reverse. Now they’re back with more intelligent, melodic songs penned by Clive – a double album’s worth of tunes entitled Present Tense.

• Fronted by Mancunian singer-songwriter Clive Gregson, Any Trouble were signed to Stiff in 1980 and touted by the press as the next Elvis Costello & The Attractions.

• Any Trouble’s debut album Where Are All The Nice Girls was critically acclaimed. The band followed with Wheels In Motion (1981), then signed with EMI America before disbanding in 1984 after five LPs.

• In 2007, Any Trouble reunited for a new album Life In Reverse. Now they’re back with more intelligent, melodic songs penned by Clive – a double album’s worth of tunes entitled Present Tense.

• This follows Cherry Red’s recent 3-CD anthology of Any Trouble’s Stiff recordings (released in late 2013) and will be accompanied by a deluxe edition of Clive’s mid-1980s album with Christine Collister, Home And Away.

• Any Trouble will be touring the UK in December in support of Present Tense.

• ‘Glen Campbell’ will be issued as a single in support of the album, with a stunning video to match.

N.B. This title is released 27th November 2015 and will not be dispatched before this date.

Notice: id was called incorrectly. Product properties should not be accessed directly. Backtrace: require('wp-blog-header.php'), require_once('wp-includes/template-loader.php'), include('/themes/xstore/woocommerce/single-product.php'), wc_get_template_part, load_template, require('/themes/xstore/woocommerce/content-single-product.php'), do_action('woocommerce_after_single_product_summary'), WP_Hook->do_action, WP_Hook->apply_filters, woocommerce_output_product_data_tabs, wc_get_template, include('/themes/xstore/woocommerce/single-product/tabs/tabs.php'), wpb_new_product_tab_content, WC_Abstract_Legacy_Product->__get, wc_doing_it_wrong Please see Debugging in WordPress for more information. (This message was added in version 3.0.) in /home/cherryredco/public_html/wp-includes/functions.php on line 4986
1. LEARNING HOW TO LOSE
2. GREAT BIG CITY
3. IT DOESN’T MEAN A THING
4. ROCKING HORSE
5. I JUST DON’T GET IT
6. SHE’S NOT LIKE ALL THE OTHER GIRLS
7. GOD’S LITTLE JOKE
8. GLEN CAMPBELL
9. ANYBODY ELSE
10. MISSED THAT TRAIN
11. ROLL ROUND HERE
12. A LOT LIKE YOU
13. LIGHTHOUSE
14. NO SMOKE WITHOUT FIRE
15. I LOVE THE WAY
16. SHAKE A LEG
17. ANNALEE
18. VALENTINE
Reviews (0)