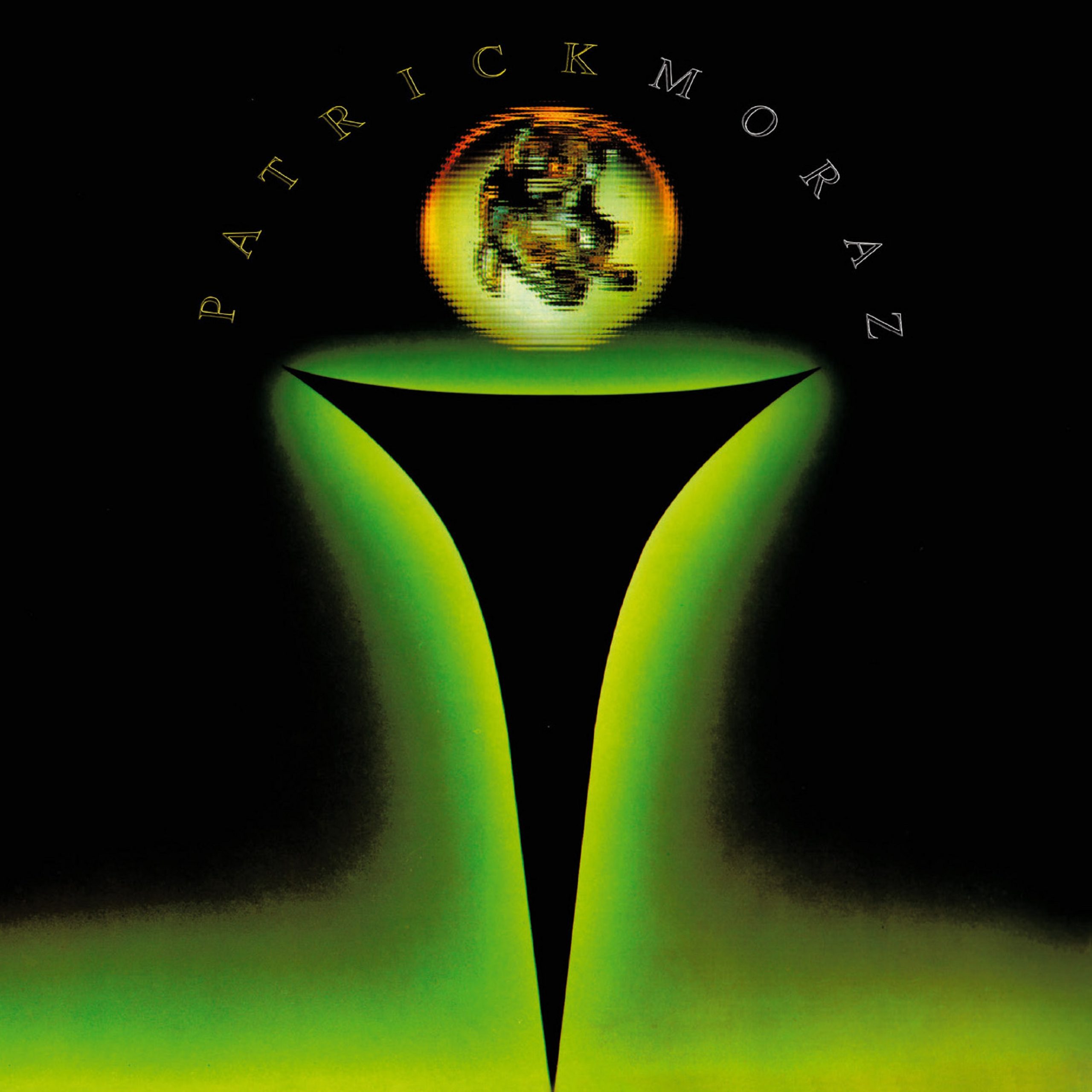 Patrick Moraz: The Story Of i: Remastered Edition, CD

Esoteric Recordings are pleased to announce the release of a new re-mastered edition of the legendary 1976 debut solo album by the celebrated keyboard maestro Patrick Moraz; “The Story Of i”.

Originally released on the Atlantic label in the USA and the Charisma label in the UK, “The Story Of i” was an impressive solo debut for Moraz, who at that time was a member of Yes. The album came at a time when each member of Yes embarked on the recording of a solo album. “The Story Of i” was a conceptual work, based upon a story written by Patrick about a huge architectural complex where residents are offered the realisation of their impossible dreams.

The recording sessions began in Brazil and were completed in Switzerland and the finished results were an impressive blend of ethnic music, jazz and progressive rock. Upon release “The Story of i” was voted as album of the year by the US magazine Keyboard.

This Esoteric Recordings edition has been re-mastered under the supervision of Patrick Moraz and restores the original album artwork. It also features two bonus tracks from the album sessions.