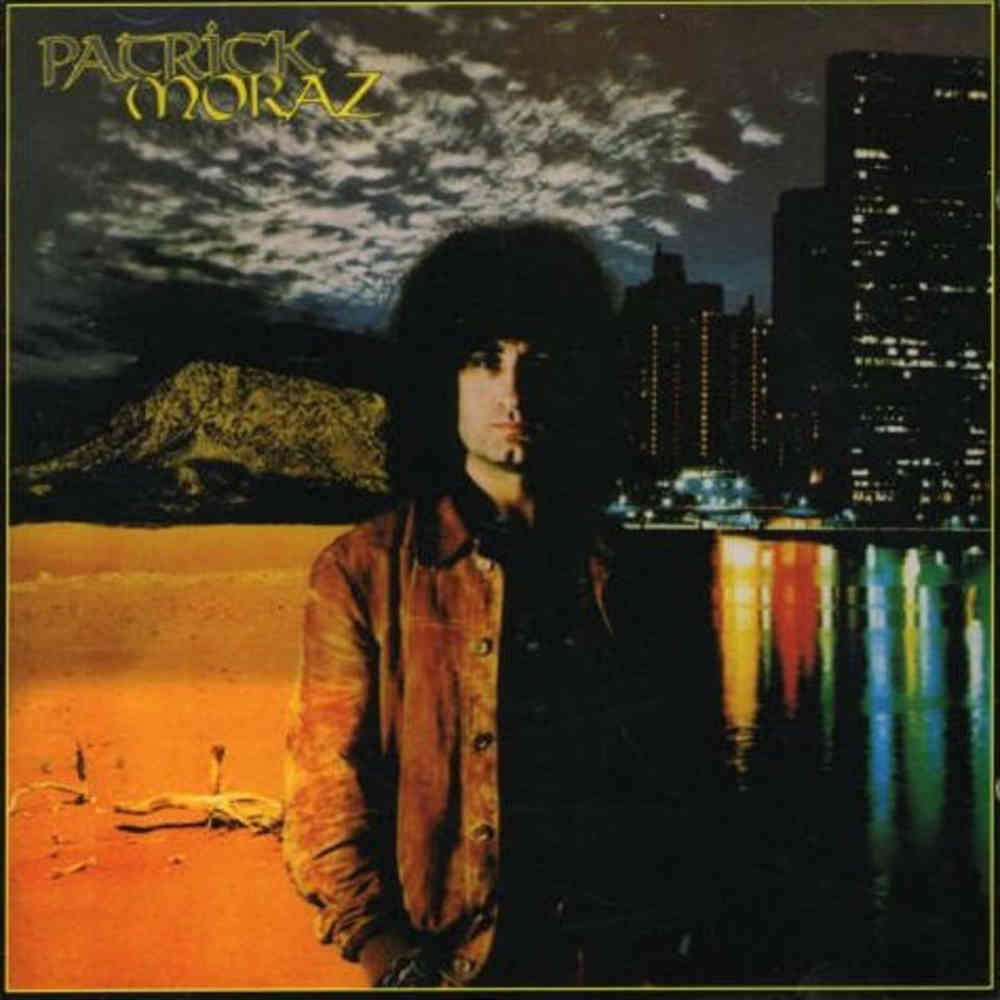 Esoteric Recordings are pleased to announce the release of a new re-mastered edition of the 1978 self-titled album by the celebrated keyboard maestro Patrick Moraz.

The album was the third solo record by Moraz, who had been a member of Yes for the “Relayer” album but had now departed from the group to pursue a solo career. “Patrick Moraz” was recorded in Switzerland and Brazil with Patrick playing most instruments himself and featuring contributions from vocalist Joy Yates and the percussionists of Rio de Janeiro.

This Esoteric Recordings edition has been re-mastered under the supervision of Patrick Moraz and restores the original album artwork. It also features the bonus track ‘Museeka Magika’ which dates from the album sessions.