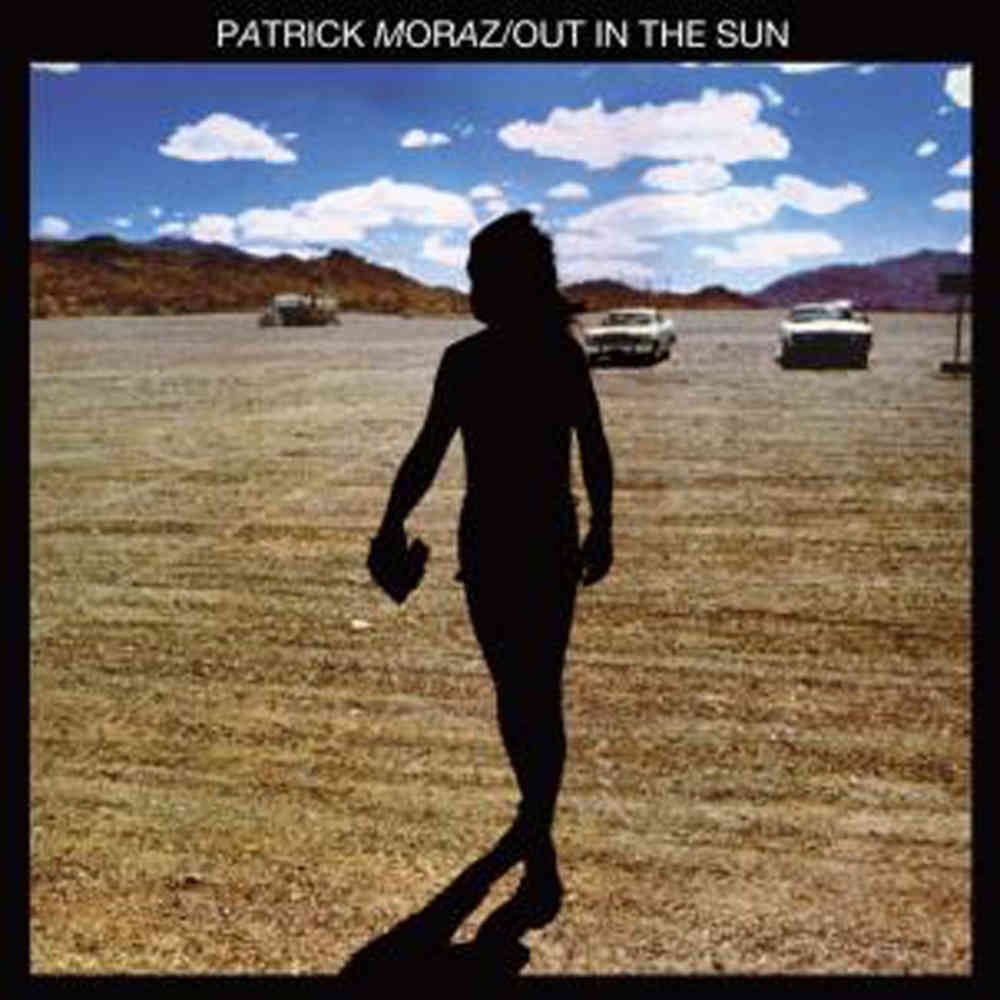 Patrick Moraz: Out In The Sun, Remastered CD Edition

Esoteric Recordings are pleased to announce the release of a new re-mastered edition of the 1977 album by the celebrated keyboard maestro Patrick Moraz; “Out in the Sun”.

The album was the second solo record by Moraz, who had been a member of Yes for the “Relayer” album but had now departed from the group to pursue a solo career. “Out in the Sun” was recorded in Switzerland and Brazil and featured contributions from Ray Gomez on guitars, Andy Newmark (drums), Wornell Jones (bass), Isla Eckinger (double bass) and John McBurnie (vocals, lyrics).