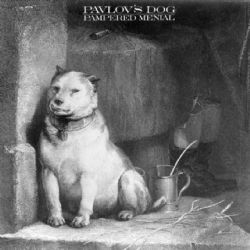 9.
OF ONCE AND FUTURE KINGS