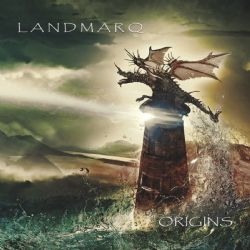 •    As they approach their 25th anniversary year in 2015, UK Prog-rockers Landmarq release their first ever anthology – a compilation of some of the best of the band’s work from 1991 to the present.

•    Disc One – ‘The Tracy Years’ features a mix of studio and live recordings from Landmarq with Tracy Hitchings, plus a brand new track, also entitled ‘Origins’. This previously unreleased track was written and recorded by the band especially for this release and has been produced by Landmarq’s own multi-award-winning keyboard player and producer, Mike Varty.

•    This stunning collection from Landmarq’s significant back catalogue, plus the exclusive brand new song ‘Origins’, is sure to appeal to existing fans of all eras of the band, as well as serving as a great introduction for anyone discovering Landmarq for the first time.

DISC ONE – THE TRACY YEARS

3.    BETWEEN SLEEPING AND DREAMING*

PLEASE NOTE THAT THIS ALBUM IS RELEASED ON 19TH MAY AND PRE-ORDERS WILL NOT BE DESPATCHED BEFORE THAT DATE. TO PRE ORDER YOUR COPY CLICK ON THE ‘ORDER NOW’ BUTTON BELOW… 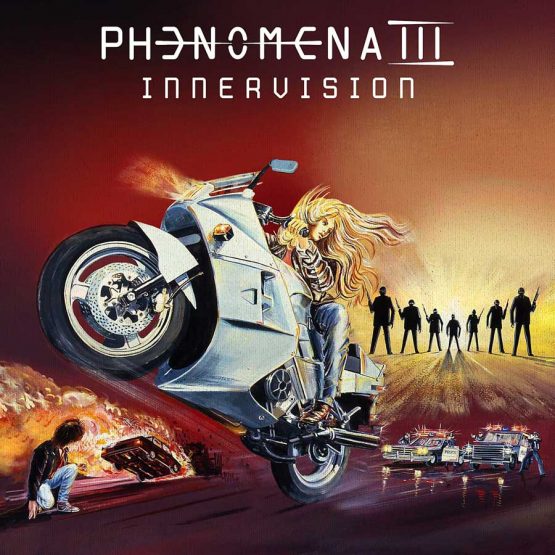 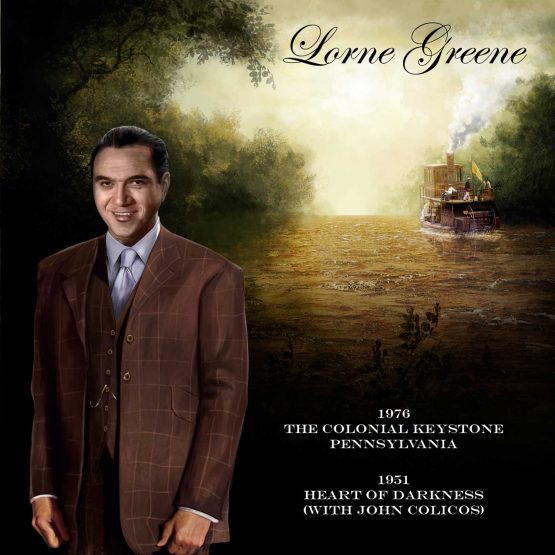 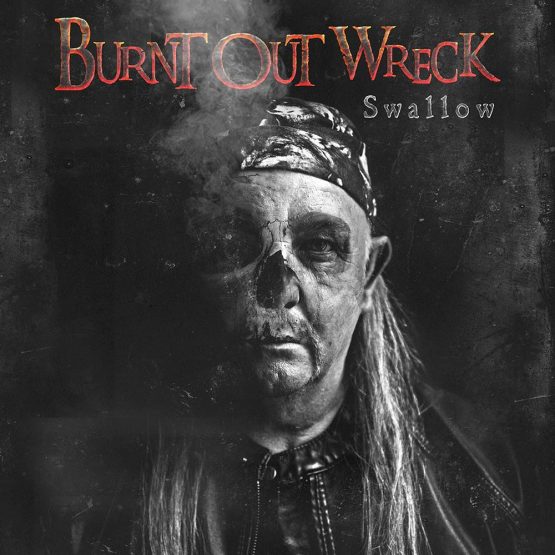 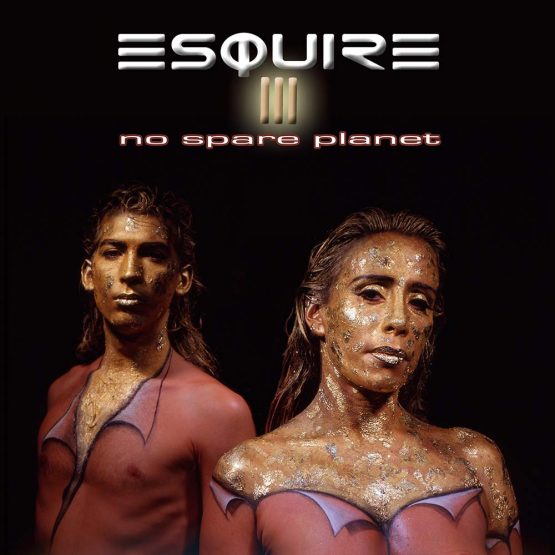