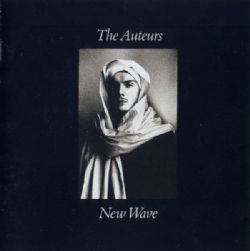 “With their 1993 debut album, New Wave, The Auteurs established
themselves as one of England’s best guitar bands of the early ’90s”
Allmusic.com

Fronted by Luke Haines, The Auteurs arrived on the cusp of shifting
musical scenes. Madchester was dead, Britpop was about to be born. ·
Originally released in February 1993 on Hut Records, New Wave was the
debut album by The Auteurs. Produced by Phil Vinall and Haines, the
album featured the singles Showgirl and How I Could Be Wrong. The album
was well received on release, perceived as being part of a nascent
Brit-Pop scene, and was nominated in the second Mercury Music Prize in
1993 (won by Suede) and was in Q magazine’s Top 10 Albums of 1993.

This is a limited edition vinyl re-issue of the original twelve track album. A must for any fan! 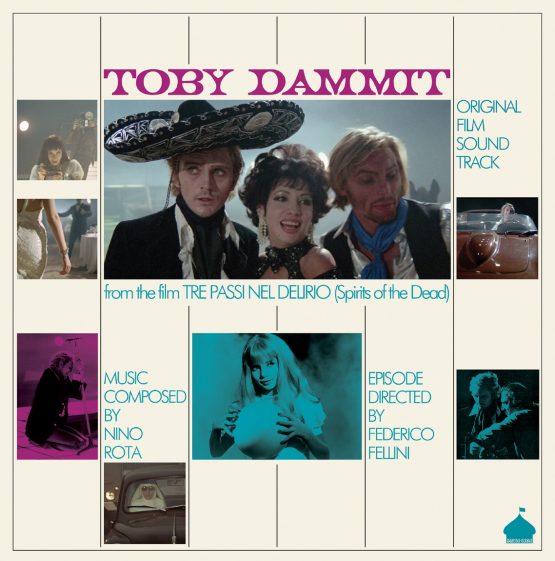