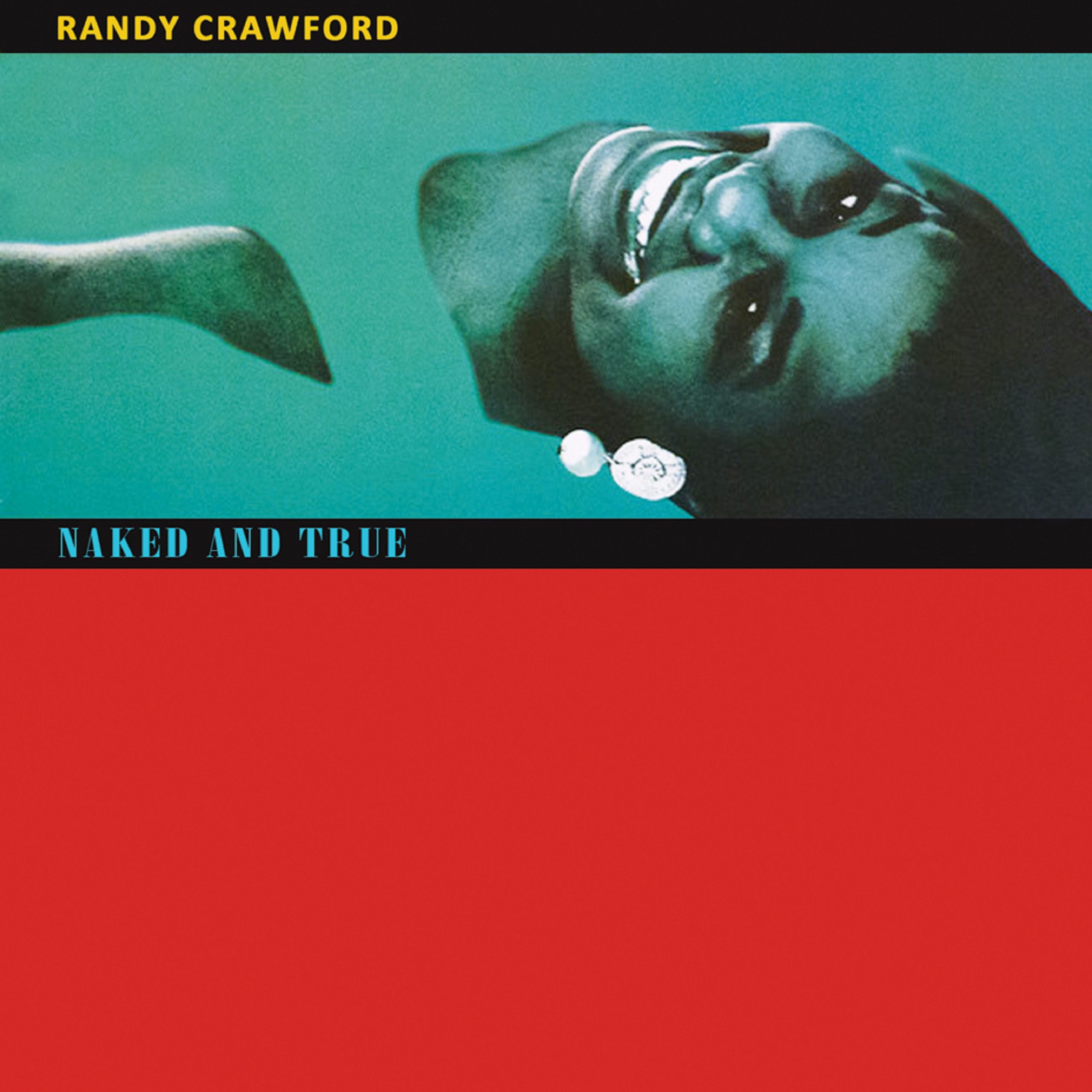 Big Break Records proudly presents the first ever deluxe remaster of NAKED AND TRUE, which includes a staggering 14 bonus remixes and exclusive interviews with Randy Crawford and Ralf Droesemeyer, and presented in a super jewel case complete with a 16-page booklet. This collection is a must for all Acid Jazz, Jazz-Funk, Soul and Dance fans everywhere!

Randy Crawford first caught the public’s attention with her classic performance on the Crusaders’ ‘Street Life’ in 1979. Soon she charted throughout the ‘80s with hits such as ‘One Day I’ll Fly Away’, ‘You Might Need Somebody’, ‘Rainy Night In Georgia’, ‘Nightline’ and her self-penned ‘Almaz’. She was arguably the most popular female soul singer of the decade in Europe.

Randy’s contract with Warner Bros. USA came to an end in 1993 after 17 years and 11 albums. Having always been more successful in Europe, WEA Germany promptly “re-signed” her and planned an album that would take Randy Crawford back to her roots when NAKED AND TRUE was released in 1995.

Producer Ralf Droesemeyer had been inspired by the organic Jazz-Funk sounds that were borne out of the Acid Jazz movement in the UK from acts such as Galliano, The Brand New Heavies and Jamiroquai. With P-Funk legends Fred Wesley, Bootsy Collins and Bernie Worrell as well as the Young Disciples’ Femi Fem in tow, Randy joined Ralf in his Hanover studio, returning to the sound first heard on ‘Street Life’.

To launch the album, WEA selected Randy’s laid-back take on Patrice Rushen’s evergreen ‘Forget Me Nots’, but it was the album’s second single release, a version of George Benson’s ‘Give Me The Night’ that would bring the album its greatest success, especially when the Chill Night Mix returned Randy to R&B and Jazz radio at home and ended up on many ‘Chill-Out’ playlists all over Europe. Her take on J.J. Cale’s ‘Cajun Moon’ followed and enjoyed similar success in both territories. Elsewhere, inspired readings of classics by Stevie Wonder, Change, Spinners, Aretha Franklin, Joyce Sims and Simply Red would strengthen Crawford’s reputation as a peerless song stylist. NAKED AND TRUE peaked at #3 on the Jazz chart and became a top 40 album in Switzerland, Austria, Norway and on the R&B chart in the USA.

Big Break Records proudly presents the first ever deluxe remaster of NAKED AND TRUE, which includes a staggering 14 bonus remixes and exclusive interviews with Randy Crawford and Ralf Droesemeyer, and presented in a super jewel case complete with a 16-page booklet. This collection is a must for all Acid Jazz, Jazz-Funk, Soul and Dance fans everywhere!

Additional information
Tracklist
DISC ONE
1. CAJUN MOON
2. GIVE ME THE NIGHT
3. THE GLOW OF LOVE
4. PURPLE RAIN
5. FORGET ME NOTS
6. I'LL BE AROUND
7. JOY INSIDE MY TEARS
8. COME INTO MY LIFE
9. WHAT A DIFF’RENCE A DAY MAKES
10. HOLDING BACK THE YEARS
11. ALL THE KINGS HORSES
BONUS TRACK
12. THE GLOW OF LOVE (INSTRUMENTAL VERSION)