We use cookies to ensure that we give you the best experience on our website. Click OK to accept and continue shopping, or find out more in our cookie policy...OKRead More
Return to previous page
View cart “Juicy Lucy” has been added to your cart. 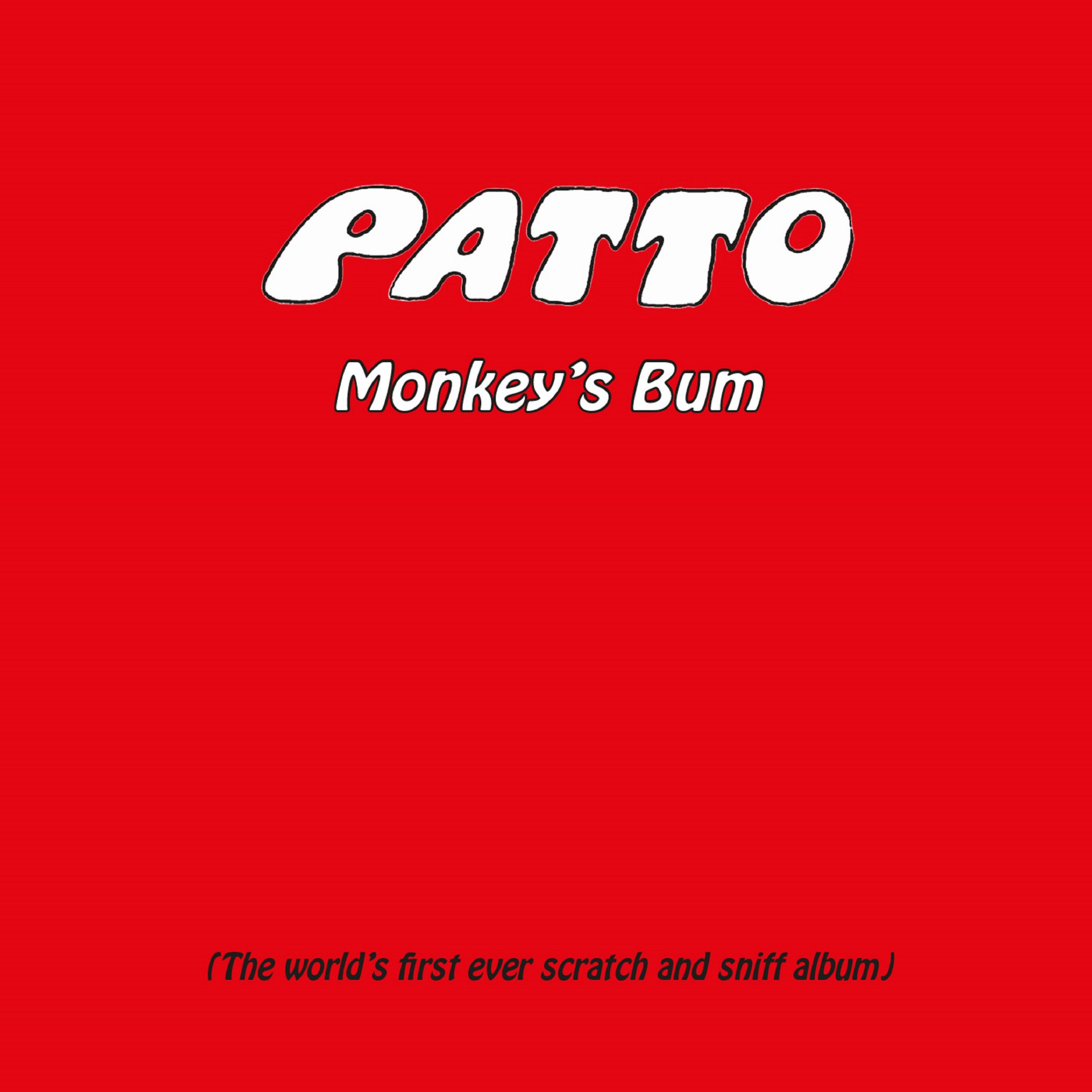 Esoteric Recordings are pleased to announce the release of the first ever official edition of the legendary final, unissued Patto album Monkey’s Bum, recorded in 1973.

One of the truly great bands of the early 1970s, Patto featured a line-up comprising Mike Patto (vocals), Ollie Halsall (guitar, vibes, keyboards, vocals), Clive Griffiths (bass) and John Halsey (drums). The band arose from the ashes of the group Timebox and were graced by the presence of the stunning guitar playing of Ollie Halsall and a highly original and unique musical style that set them aside from their Progressive Rock contemporaries of the era.

This, the band’s final album, was recorded in 1973 but was to be unissued due to the departure of guitarist Ollie Halsall during sessions and the final break-up of the band soon afterwards. Although issued in bootleg form, the album now finally receives an official release.

This Esoteric Recordings edition of Monkey’s Bum has been fully sanctioned by all members of the band and their representatives (for the first time ever) and includes three previously unreleased bonus tracks taken from a BBC Radio One John Peel show session from 12th February 1973. This expanded edition includes an illustrated booklet with an essay by Sid Smith and an exclusive interview with John Halsey.

2. LAST NIGHT I HAD A DREAM

9. PICK UP THE PHONE