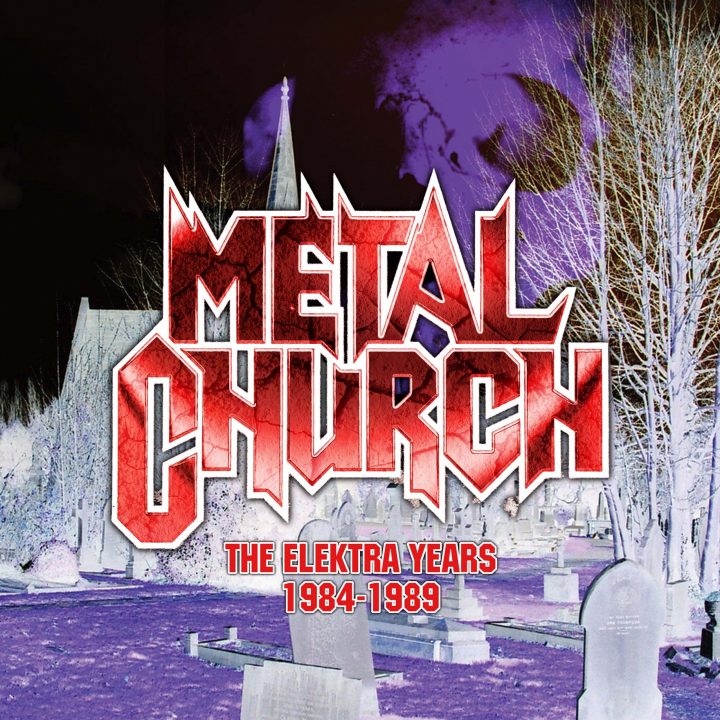 • Metal Church were originally formed by Kurdt Vanderhoof in 1980 in San Francisco, before relocating to Vanderhoof’s hometown of Aberdeen in Washington (possibly more famous for giving the world Kurt Cobain and Nirvana), going by the name of Shrapnel. Switching back to Metal Church in 1983, guitarist Vanderhoof was joined by Kirk Arrington on drums, Craig Wells on guitar, Duke Erickson on bass and the late David Wayne on vocals, which many consider to be Metal Church’s classic line-up. Recording independently, they made demo tapes as well as appearing on influential compilations “Northwest Metalfest” and Metal Blade’s ground-breaking “Metal Massacre”. Taking plenty of influences from across the Atlantic, particularly the New Wave Of British Heavy Metal, as well as groups such as Accept and Judas Priest, Metal Church would also have a significant influence on the fledging US thrash metal scene, signing to a major label before many of their ’80s contemporaries.

• Releasing their self-titled debut in 1984 on the independent Ground Zero Records, their first record shifted in excess of 70,000 copies, a sufficient number of units for them to be snapped up by Elektra Records who reissued the album in 1985. Including ‘Gods Of Wrath’ and ‘Battalions’ from their “Four Hymns” demo, plus a high-speed take of Deep Purple’s classic ‘Highway Star’, the “Metal Church” album is also notable for its production by Terry Date, who would go on to work with Soundgarden, Slipknot, Pantera and Dream Theater, among many others.

• Follow up “The Dark” in 1986 featured the same line-up as their debut, but was co-produced with Mark Dodson, known for his work with Ozzy Osbourne, Judas Priest and Ugly Kid Joe. The album made a significant dent on the Billboard Top 100 charts, aided by the video for ‘Watch The Children Pray’ plus the single ‘Start The Fire’. This release features the single edit of ‘Watch The Children Pray’ as a bonus track. This album is respectfully dedicated to Cliff Burton, the Metallica bassist who had tragically died earlier that year.

• Third release “Blessing In Disguise” saw the return of Terry Date as producer, as well as a shake-up in the band’s ranks, as Vanderhoof stepped down from touring to focus on songwriting, with John Marshall taking his place on guitar, and Mike Howe taking over on vocals. Bonus tracks for the 1989 album are the single edits of ‘Badlands’ and ‘Fake Healer’.

• Metal Church would split and reform on a number of occasions, recording more albums for a variety of labels, and continue to tour and issue new albums, releasing their 12th album, “Damned If You Do”, at the end of 2018.

FOR FANS OF: METALLICA, MEGADETH, ACCEPT 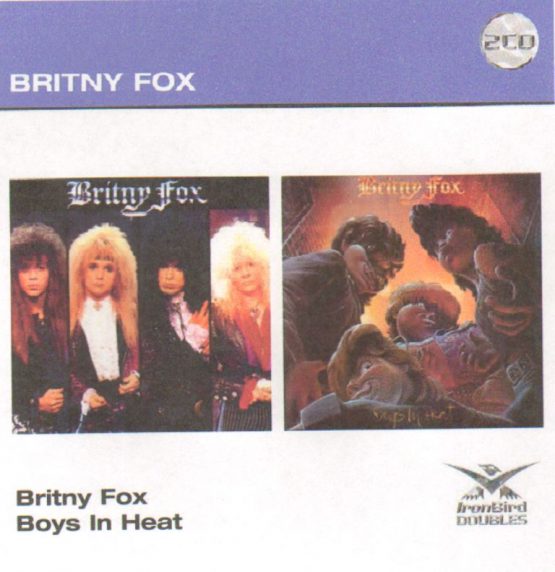 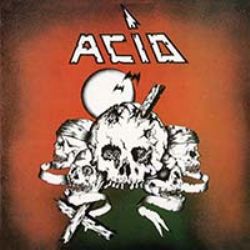 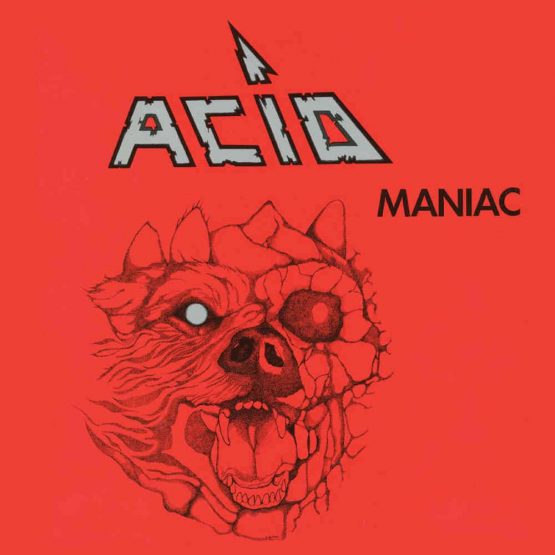 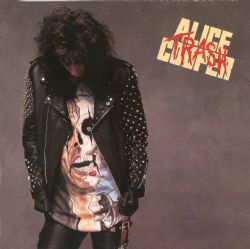