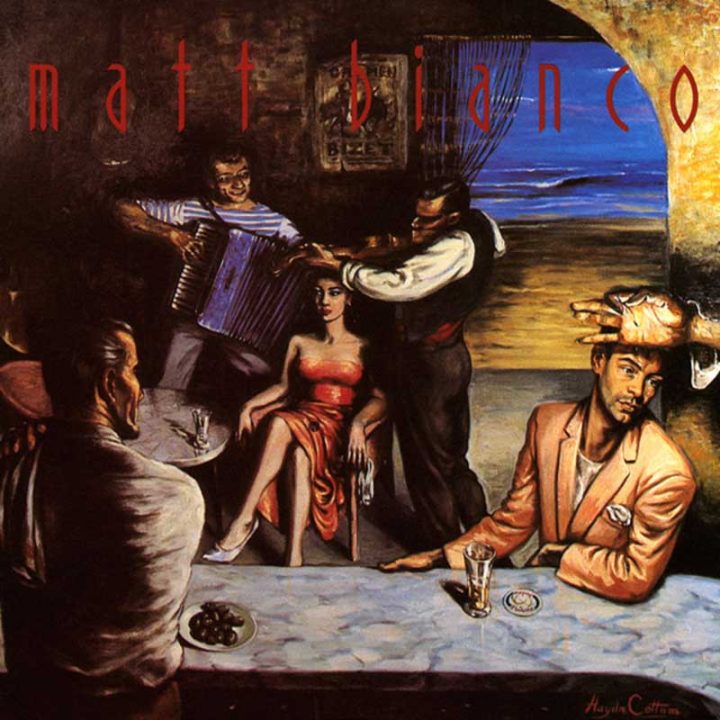 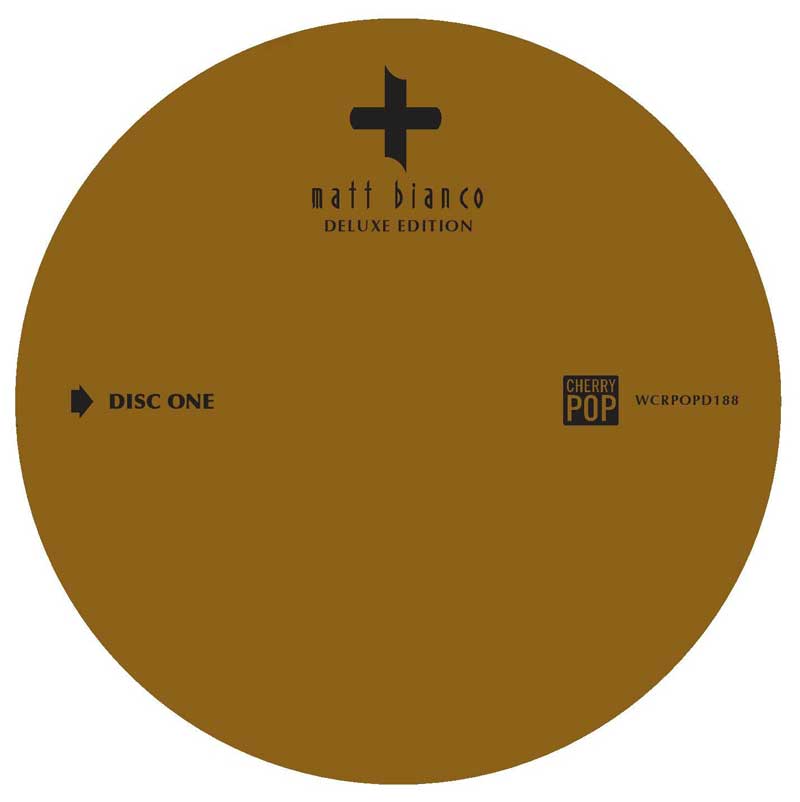 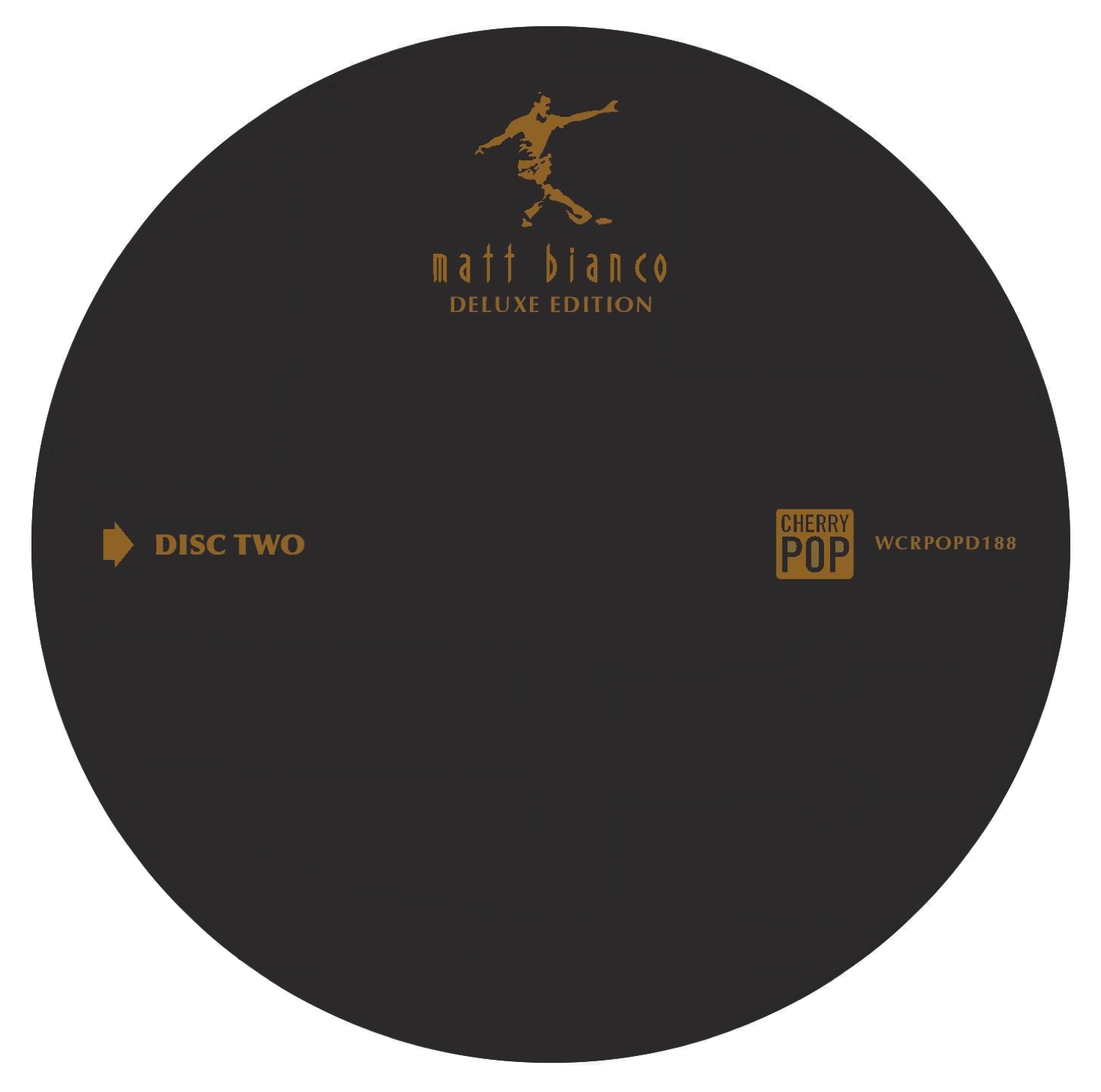 Now, for the first time ever, “Matt Bianco”, the eponymous, sophomore album by continental, Latin Jazz, pop combo MATT BIANCO, has been remastered and expanded.

Now, for the first time ever, “Matt Bianco”, the eponymous, sophomore album by continental, Latin Jazz, pop combo MATT BIANCO, has been remastered and expanded.

The deluxe edition of “Matt Bianco” follows the success of expanded reissues of their debut, “Whose Side Are You On”, and a trio of solo albums by former MATT BIANCO member BASIA (“Time And Tide”, “London Warsaw New York”, “The Sweetest Illusion”). All four titles have been released on the Cherry Pop imprint and continue to be strong sellers.

Originally released in 1986, “Matt Bianco” (UK #26) achieved platinum and gold sales status throughout the UK and Europe. MATT BIANCO were part of the sophisticated pop sound that included SADE, CARMEL, SWING OUT SISTER, THE STYLE COUNCIL and many others during the mid-80s.

This 2CD deluxe edition features 31 tracks including the original 10-song album alongside 21 bonus recordings – 13 mark their appearance on CD for the first time, four of which are previously unreleased.

The bonus material on this 2CD set collects all of the singles, b-sides, remixes, and alternate versions that were released during the promotion of the original album alongside remixes of ‘Love Situation’ (UK #59), the Brit Funk single released by MATT BIANCO member, MARK FISHER featuring vocals by DOTTY GREEN. The single, Mark Fisher’s sole recording under his own name, was released in 1985, the same year he joined MATT BIANCO.

The 20-page, full colour CD booklet contains lyrics, photos, an illustrated discography, comprehensive credits and brand new liner notes, plus written contributions from band member MARK REILLY and producer PHIL HARDING. Renowned painter HAYDN COTTAM recounts the history of his original painting that adorns the front of the album and discusses the details and influences behind its creation.

The deluxe edition of “Matt Bianco” will be released in a special digipak version limited to the first 1,000 copies. Once that configuration has sold out, it will be issued in a standard jewel case.

MATT BIANCO will be releasing “Gravity”, their brand new album, in September. MARK REILLY and co. will continue to tour Europe, the UK and Japan throughout 2017 and 2018.