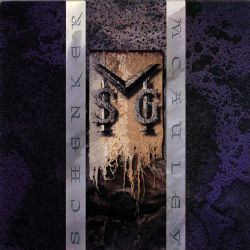 SKU: HNECD003
Categories: HNE Recordings, HNE Sale, Physical, Sitewide Sale
Share:
Description
A 17 year old
Michael Schenker made his first recording appearance as lead guitarist with the
Scorpions on their 1972 debut before recording five studio albums plus a double
live LP with UFO for Chrysalis Records. After leaving UFO, he formed the
Michael Schenker Group (MSG for short) with singer Gary Barden in 1979,
releasing four studio albums and two live records between 1980 and 1984.
Michael returned in 1987 with the “Perfect Timing” album fronted by former
Grand Prix singer Robin McAuley, and a change of name to the McAuley Schenker
Group (but still “MSG” for short). The new look MSG recorded a total of four
albums, starting with the melodic “Perfect Timing” (1987), “Save Yourself”
(1989), “M.S.G.” (1992) and finally with “Unplugged – Live” (1992).
1992’s
“M.S.G.” is certainly a harder, grittier affair than the previous McAuley
Schenker releases, and includes the single, ‘Never Ending Nightmare’.
The set
features an expanded 16 page booklet with period memorabilia and rare photos,
plus a new essay from Classic Rock’s Malcolm Dome based on brand new interviews
with Michael Schenker and Robin McAuley, conducted in 2012 especially for this
release. 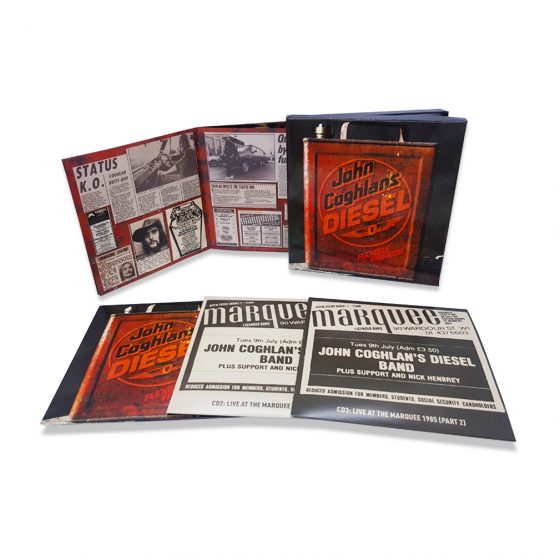 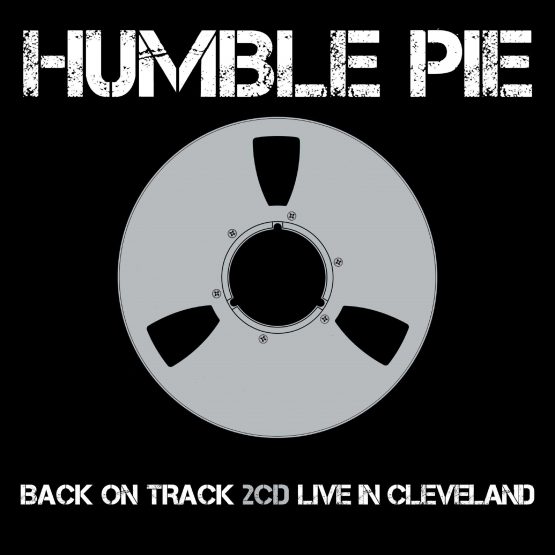 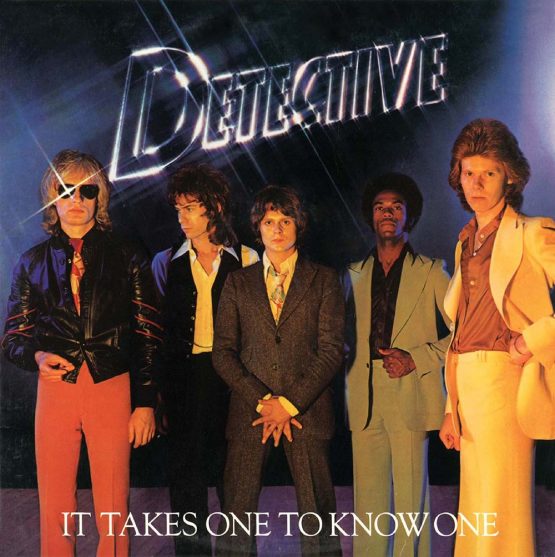